The 'Election Chariot' that proved to be lucky for the Congress party during the Assembly elections in Madhya Pradesh arrived at the party's Lucknow office on Thursday for poll campaigning ahead of the Lok Sabha elections.

Lucknow: The 'Election Chariot' that proved to be lucky for the Congress party during the Assembly elections in Madhya Pradesh arrived at the party's Lucknow office on Thursday for poll campaigning ahead of the Lok Sabha elections.

The top leadership of the party including party president Rahul Gandhi, his sister Priyanka Gandhi Vadra, and leaders Jyotiraditya Scindia and Raj Babbar will be reaching out to voters in various Lok Sabha constituencies in Uttar Pradesh riding on the 'Chariot'- a luxury bus specially equipped for campaigning purposes.

"We are fully prepared and we will win the elections in Uttar Pradesh and all other states. The time is for the change as the youth, farmers and all others want to change. They have sold dreams and we are riding this chariot for realizing the dreams of people. All the top leadership of the party will be campaigning on it," said Ashok Singh, Congress leader.

Priyanka Gandhi will be kick-starting her campaign for Lok Sabha elections 2019 from Prayagraj on March 18, where she will meet people living on the banks of the holy river, Ganga. During her visit, she is likely to visit the Nehru family's ancestral home Anand Bhawan in the city. Ahead of her Prayagraj visit, Priyanka will also be meeting booth level workers of the party in Lucknow. 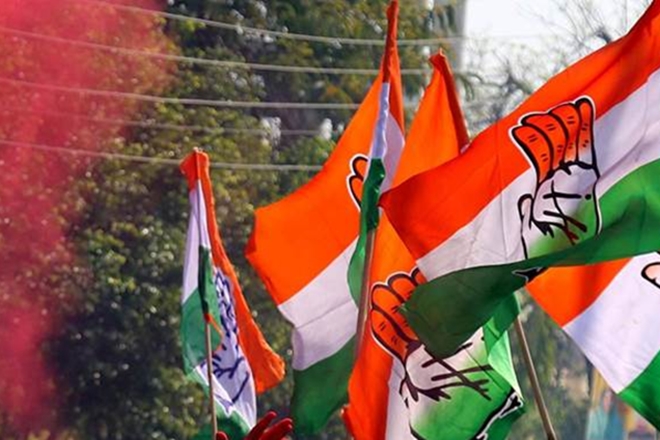 From Prayagraj, Priyanka will head to Varanasi covering the Lok Sabha seats adjoining the district. In Varanasi, Priyanka is expected to visit various temples and Ghats, however, no official word of her schedule in Varanasi has been released yet by the party.

As of now, the Congress party has decided to contest all 80 Lok Sabha seats at stake in Uttar Pradesh after the Samajwadi Party (SP) and the Bahujan Samaj Party (BSP) announced their seat-sharing arrangement without making Congress a part of their alliance. The two parties have agreed to not field their candidates from Rae Bareli and Amethi.

The Lok Sabha elections, which are due in April-May, will see a high voltage campaign in Uttar Pradesh this time around, where the BJP and its ally had almost swept by winning 74 seats in 2014. The Congress and the SP had won two and four seats respectively, while the BSP drew a blank. (ANI)

#ResultsOnDynamite: BJP takes lead in UP with more than 50 seats