According to the researchers, it is claimed that 42 percent people are regularly woken up by the muggy temperatures. So , here are some tips to sleep calm in hot weather.

London: The months of May, June and July are that of scorching heat and humidity in most parts of the country. With the temperature crossing 40 degree Celsius on most days, the 'above normal' heat makes it extremely difficult to maintain a healthy sleep cycle.

Moreover, the frequent power cuts add to the woes of the masses.

Metro.co.uk quoted a research by Sealy UK, which claimed that 42 percent people are regularly woken up by the muggy temperatures.

Here is how one can get a good night's sleep, this summer, according to Metro.co.uk: 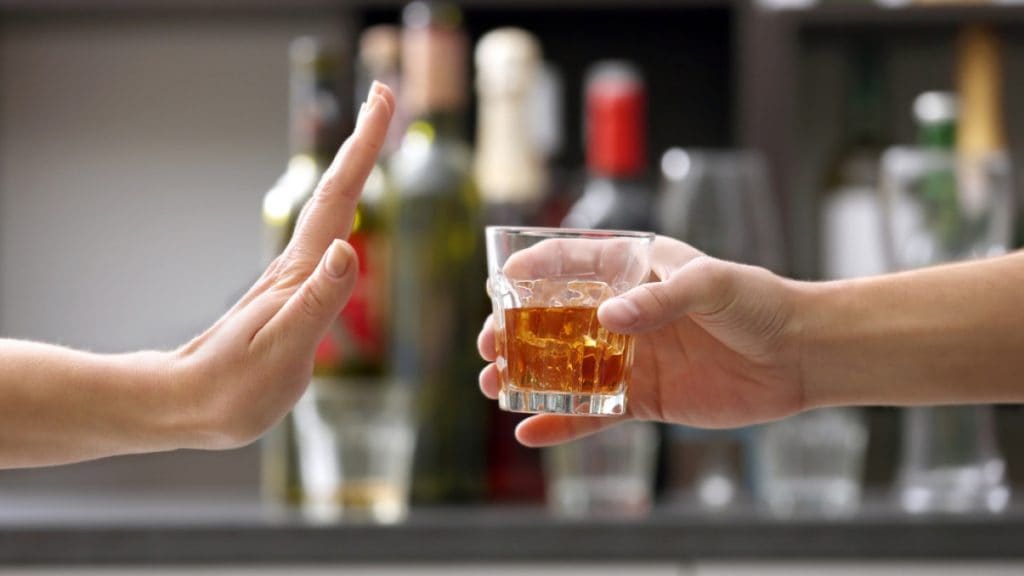 Avoid alcohol: It saps essentials fluids from your body. While it may seem like a good idea to drink a tower of chilled beer with your friends, in the long run, it will dehydrate you. 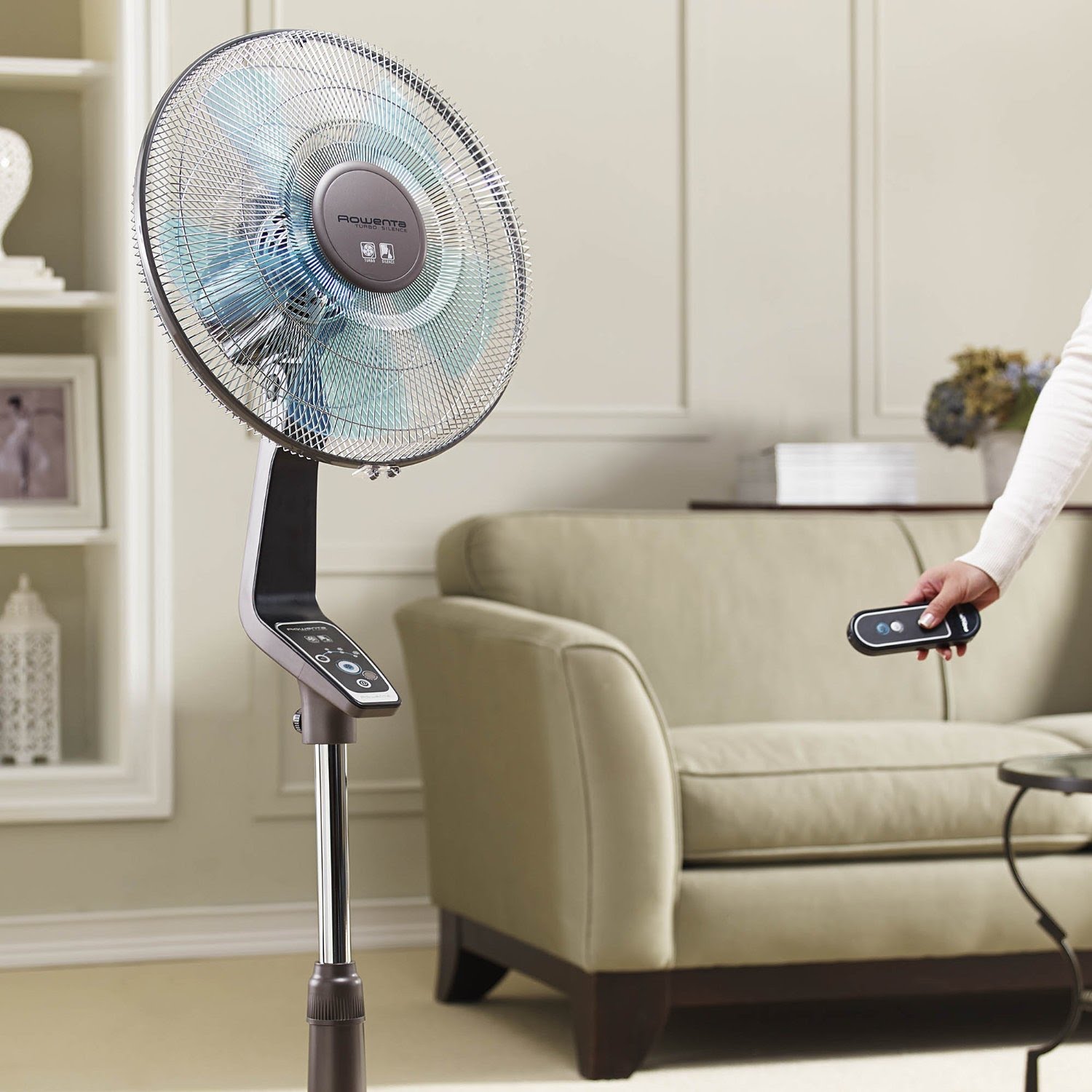 Also Read: Why do old people have disrupted sleep? 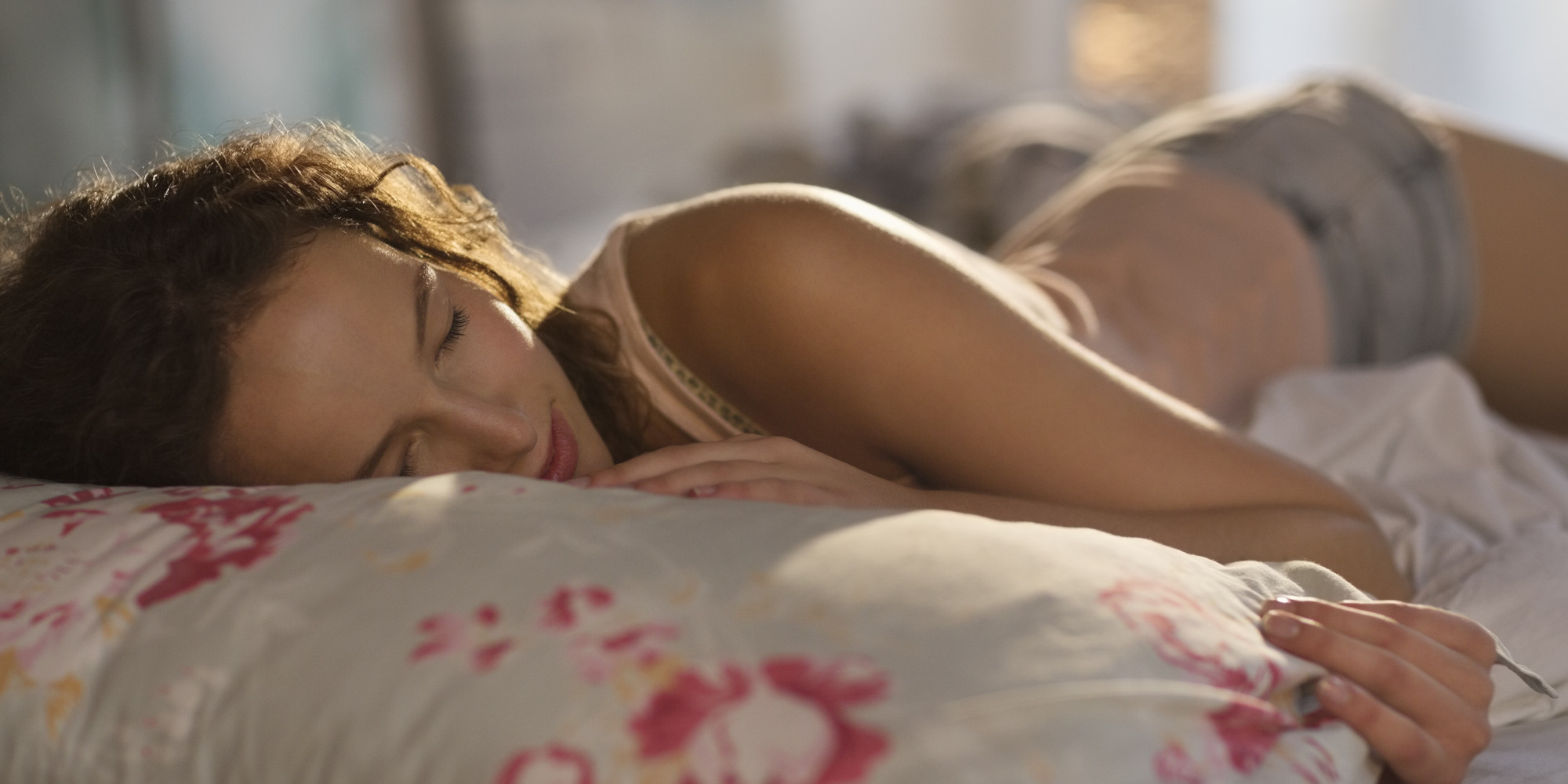 Sleep alone: According to a research, around 36 percent couples sleep in separate beds to stay cool during hot nights to avoid basking in each other's body heat. 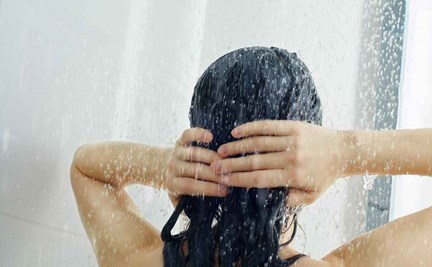 Have a cold shower before you sleep: A cold shower will help reduce your core body temperature. It will also help you sweat a little less. 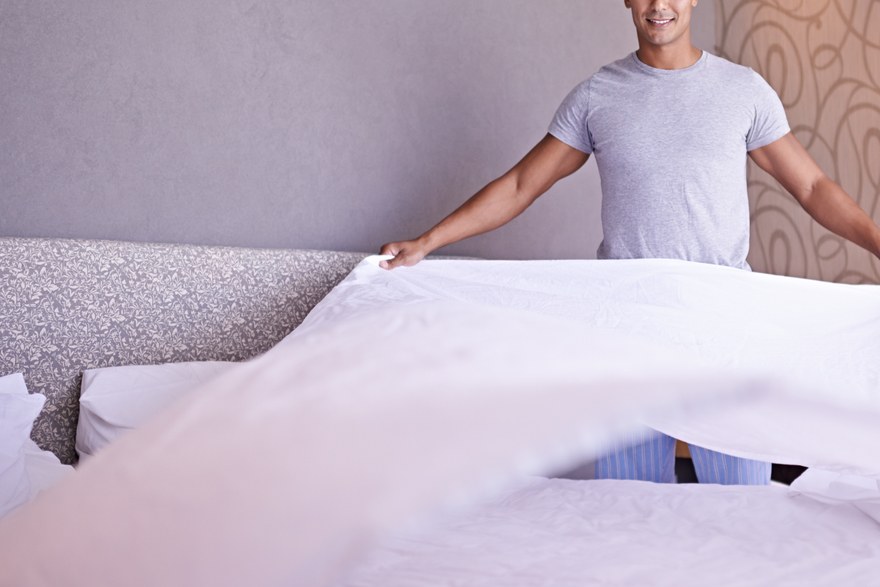 Use sheets instead of duvets: Most of us are unable to sleep without a quilt. However, the wiser thing to do would be to use plain cotton sheets to cover yourself instead of a thick duvet. (ANI)