Many people mix energy drinks with alcohol to neutralize the sedative nature of alcohol, tricking people into feeling more awake and less drunk than they really are.

Washington D.C: If you like comsuming alchohol with energy drinks, beware! A key ingredient found in the energy drinks can worsen the negative effects of binge drinking, a new study reveals.

Many people mix energy drinks with alcohol to neutralize the sedative nature of alcohol, tricking people into feeling more awake and less drunk than they really are. 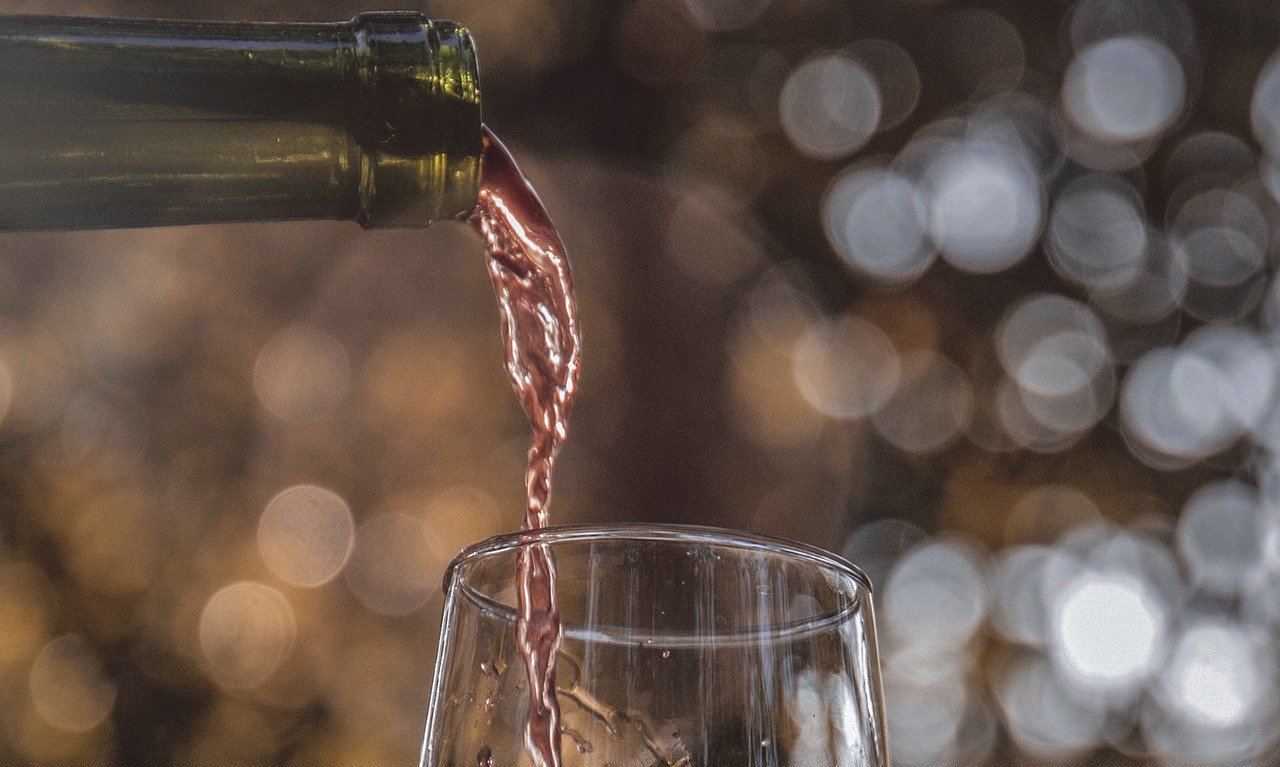 Researchers from the University of Portsmouth and the Federal University of Santa Maria in Brazil examined the effects of taurine, which is a key ingredient in many energy drinks, and alcohol on social and fear responses in zebrafish. They found out that taurine seemed to increase the fear-reducing properties of alcohol, but it also affected social communication.

"The effects of mixing alcohol and energy drinks is yet to be established. This study is the first to show that the two together may be exacerbating some of the negative effects of binge drinking; that is reduction of fear and problems in social communication while intoxicated, which collectively increase the risk of fighting, violence, and participation in risky behaviors," said the author, Dr Matt Parker.

The researchers tested how taurine and alcohol (at volumes reflecting levels that would induce moderate human intoxication) affected the behavior of 192 zebrafish. The fish were divided into shoals (four fish per shoal) and were exposed to just water, taurine and alcohol separately or taurine and alcohol for one hour. Their shoaling behaviors were analyzed at different time intervals at 0-5 minutes, 30-35 minutes and 55-60 minutes. They were also tested for their fear-like responses to a predator by dividing the tank into four areas, with the furthest area used to mimic a predator fish. 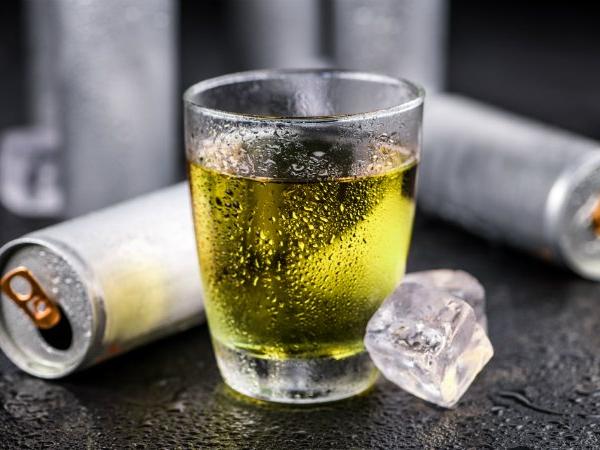 The fish that were exposed to both alcohol and taurine had fewer interactions with other fish in the shoal compared to those exposed to water alone or just alcohol. These fish also showed more risky behavior than other groups.

Dr Parker explained that binge drinking and general alcohol misuse is a key problem in the UK and across the world, with the numbers of hospital admissions resulting from illness or injury following intoxication costing the NHS millions per year. " Zebrafish have similar biological and behavioral responses to alcohol, and are a highly social species, making them ideal for studying the effects of alcohol on behavior," he added.

He advised that people should be aware that drinking energy drinks in combination with alcohol may impair their judgment, and that they should do so with caution.
The findings were published in the journal 'Psychiatric Research'. (ANI)