Work on the Kartarpur Corridor, which got halted for a while over payment issues between contractors and labourers, has resumed.


New Delhi: Work on the Kartarpur Corridor, which got halted for a while over payment issues between contractors and labourers, has resumed.

Workers were seen laying asphalt on the route that will connect Dera Baba Nanak shrine in Gurdaspur district to Gurdwara Darbar Sahib Kartarpur in Narowal district of Punjab province in Pakistan.

"Some issues occurred recently between the contractors and labourers over payment. That has been sorted out now. Work will be completed on time," construction official Joginder Singh said on Thursday.

Meanwhile, India and Pakistan are scheduled to hold technical-level talks on the corridor on Friday at Zero Point, despite tensions between two countries in the wake of New Delhi's move to abrogate Article 370 that gave special status to Jammu and Kashmir. 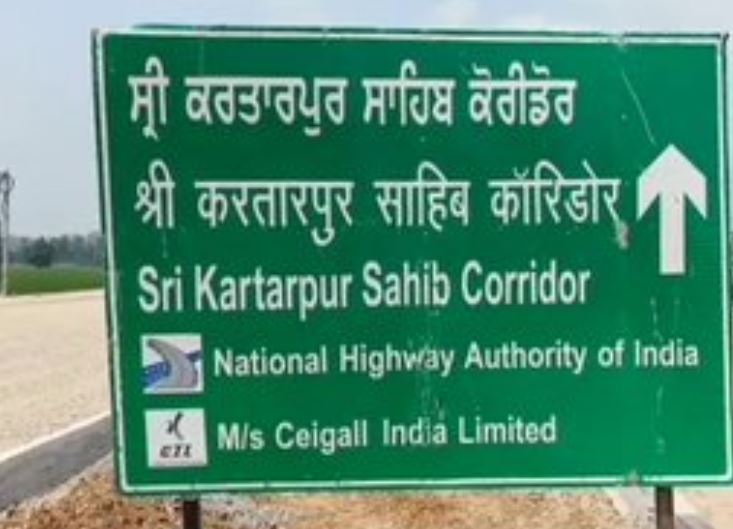 "The technical meeting on Kartarpur Sahib Corridor is being held on August 30 at Zero Point. Pakistan remains committed to completing and inaugurating the corridor as announced by our Prime Minister and as planned," Pakistan's Foreign Ministry spokesperson Mohammad Faisal had told reporters at a weekly media briefing on Thursday, Dawn reported.

India and Pakistan had held the second round of talks on July 14 to narrow down their differences on the corridor for visa-free travel of Sikh pilgrims. Both sides had said that they agreed to a majority of modalities for the smooth passage of the pilgrims.Pakistan, which had made a unilateral decision to downgrade diplomatic ties with India following India's decision on J-K, has said that the work on the corridor will continue as planned.

Last week, Special Assistant to the Prime Minister on Information and Broadcasting Firdous Ashiq Awan said that the opening of the route will remain on track irrespective of Pakistan's ties with India over the Kashmir issue. The corridor is scheduled to become operational in November this year. (ANI)

Sources: India to continue talks on Kartarpur Corridor, Pak has called it off