Former Australia skipper Michael Clarke on Monday said that cricket has given him more than he ever imagined after receiving the Order of Australia.

New Delhi: Former Australia skipper Michael Clarke on Monday said that cricket has given him more than he ever imagined after receiving the Order of Australia.

"I'm not sure how to express the gratitude and honour I have today, for receiving such a prestigious award. As surprised as I was to be seen in such light, and alongside some of my heroes, it makes me very proud to say that cricket has given me so much more than I could ever have imagined, and this is another example of why I owe the game so much," Clarke wrote in an Instagram post.

He further thanked his family, friends and supporters for backing him throughout his life. 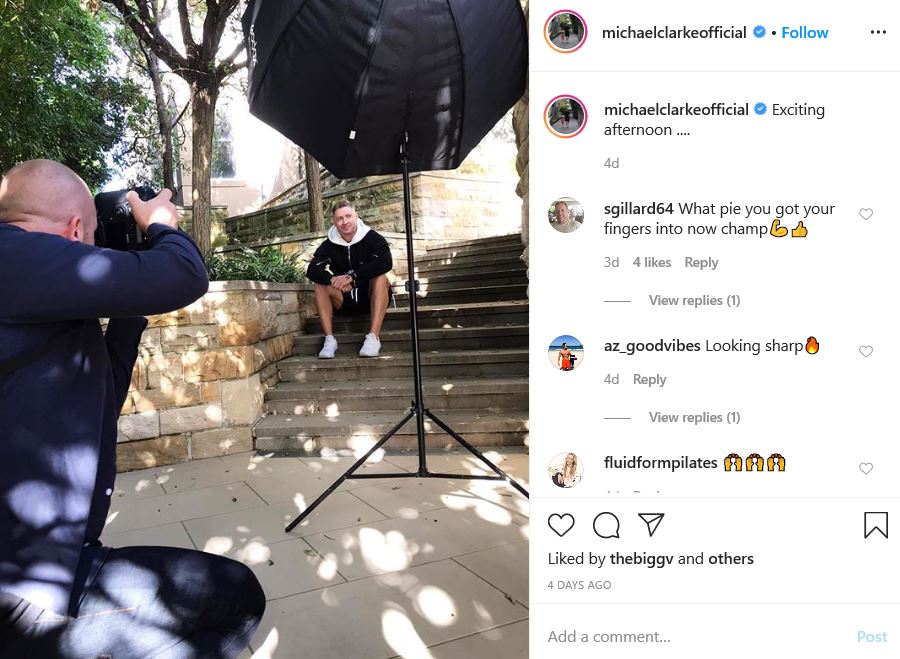 "Without the support of my family, friends, fans and teammates, I wouldn't be where I am today. This recognition and accolade is as much for you guys as it is for my contribution. #orderofaustralia #2020," the post further read.

Clarke has been named an Officer in the General Division of the Order of Australia (AO) "for distinguished service to cricket as a player at the national and international level, through leadership roles, and to the community." Clarke represented Australia in 115 Tests and he also led the team in 47 Tests, making him the sixth most-capped skipper in Australian cricketing history.

He is Australia's fourth-highest Test run-scorer and at his peak, Clarke was ranked the best Test batsman in the world.

Clarke famously led Australia to a 5-0 series whitewash over England in the 2013-14 summer to regain the Ashes and also captained Australia to the 2015 World Cup title. Clarke is part of a very small cricketing club, with Wally Hammond and Don Bradman, as the only men to score a triple-century and a double-hundred in the same series.