The host England will lock horns with the arch-rivals Australia in the second semi-final of the ongoing ICC Men's Cricket World Cup on Thursday. 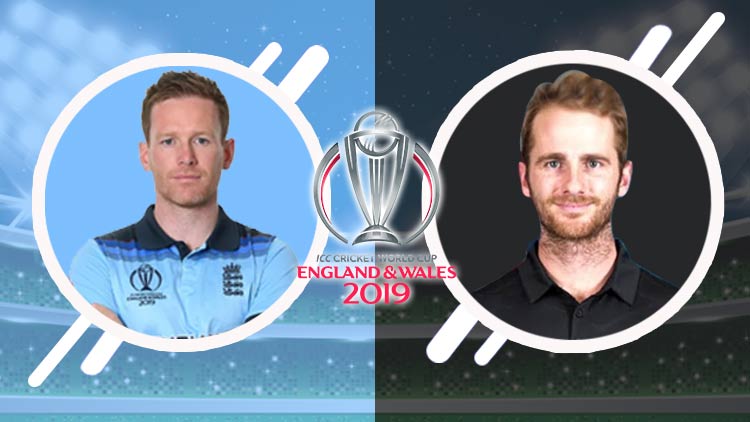 Here are the key players to look for in Eng-Aus clash: 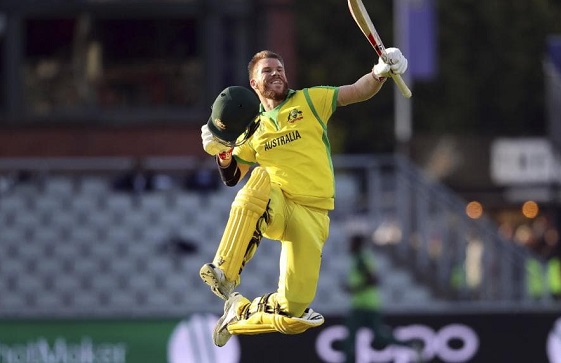 Warner returned to the Australia team after serving a year-long ban for his involvement in a ball-tampering scandal. In the nine World Cup matches played so far, Warner has 638 runs under his belt and is at the second place in the most-run scorer table. The 32-year-old is also the highest scorer in the tournament as he played a knock of 166 runs against Bangladesh. 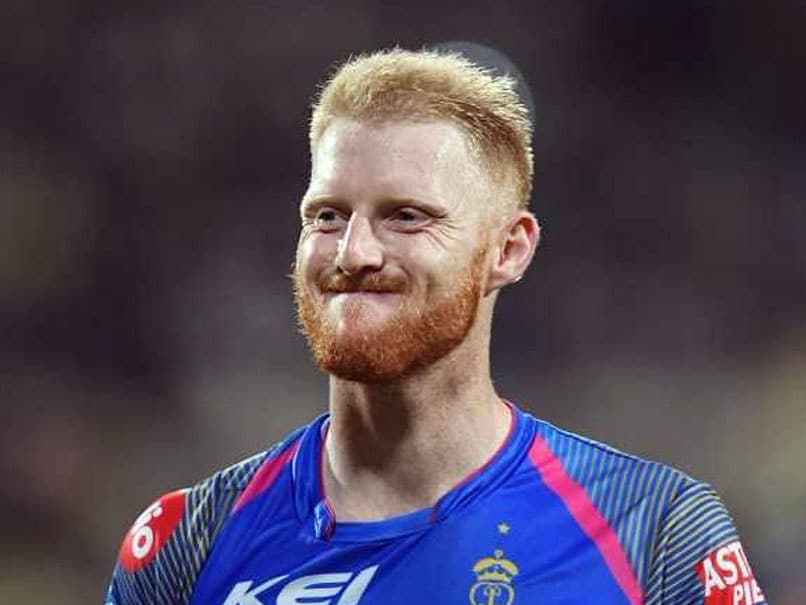 Stokes, who was the man of the match in the opening match against South Africa, is at his devastating best form as he is delivering an all-around performance. Stokes scored 89 runs to help England post a target of 312 for South Africa and later took two wickets. Stokes has also registered three consecutive fifty-plus scores in the tournament. Stokes has scored 381 runs and has picked up 7 wickets in the ongoing World Cup so far. 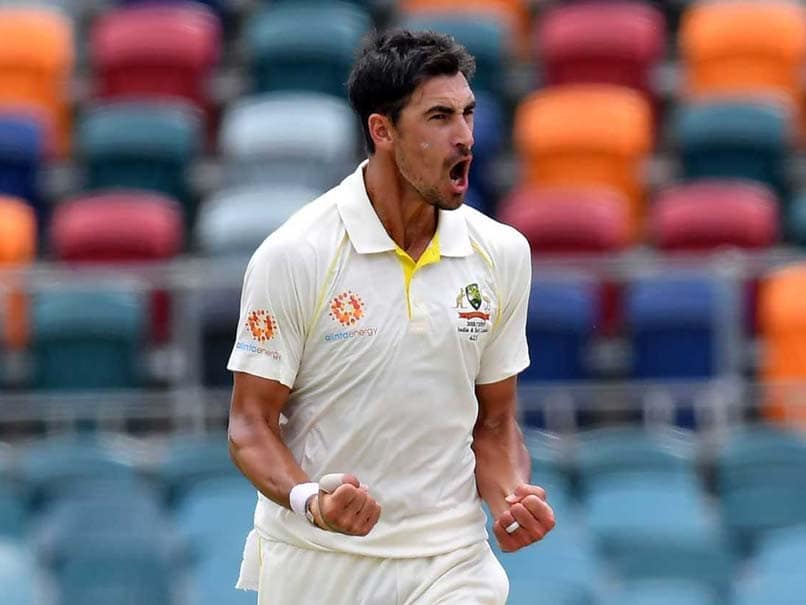 The 29-year-old left-arm pacer has been in exceptional form in the tournament. The joint highest wicket-taker with Trent Boult in the 2015 edition, Starc is the leading wicket-taker in the ongoing tournament with 26 wickets so far. Known for nailing the perfect yorker, Starc picked up four wickets each against England and Sri Lanka, respectively. He also returned with a five-wicket haul against West Indies. In fixture against England, Starc stunned Ben Stokes as he delivered a perfect off-stump yorker. The cricket fraternity praised the delivery and even called it the ball of the tournament. Starc returned with the figure of 5-26 in the last game against New Zealand. 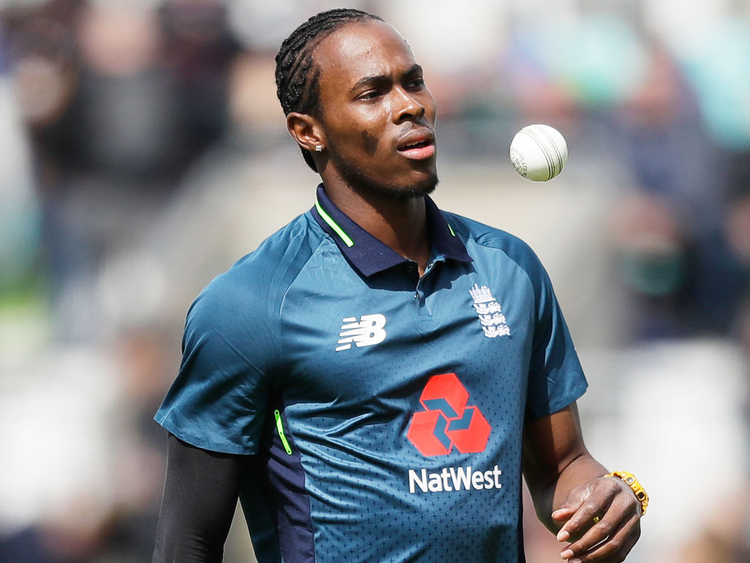 Archer, who did not find a spot in the preliminary squad, proved that his inclusion in the final squad was a wise decision as he took three wickets in the opening World Cup match. In England's World Cup warm-up match against Afghanistan, Archer got hold of three batsmen and helped his side restrict the opponents on just 160 runs. The bowler has scalped 17 wickets in the World Cup so far, and he is on the sixth position in the leading wicket-takers list.