Severe cyclonic storm 'Bulbul' made landfall Saturday midnight between Sagar Islands of West Bengal and Khepupara in Bangladesh, hurtling northeastwards into the neighbouring country over the Sunderban delta, with two deaths reported in its wake.


Kolkata/Bhubaneswar: Severe cyclonic storm Bulbul made landfall Saturday midnight between Sagar Islands of West Bengal and Khepupara in Bangladesh, hurtling northeastwards into the neighbouring country over the Sunderban delta, with two deaths reported in its wake. The system, which made landfall as a severe cyclonic storm with a maximum sustained speed of 110 to 120 kilometres per hour with gusts up to 135 kmph, is set to weaken gradually as it moves into Bangladesh through the Sunderban delta, Regional MeT director G K Das said in Kolkata. 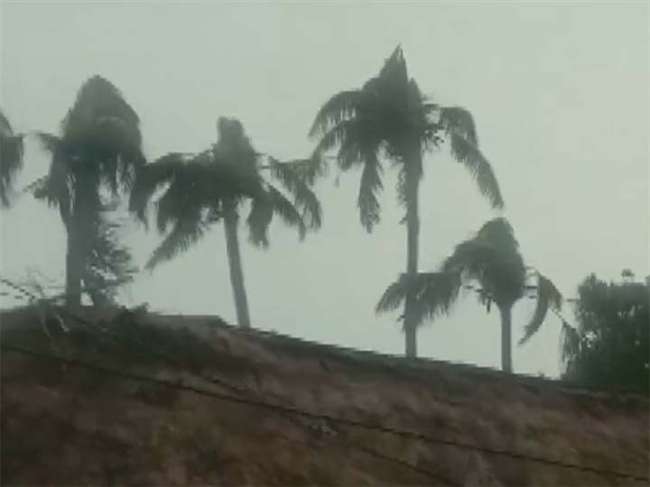 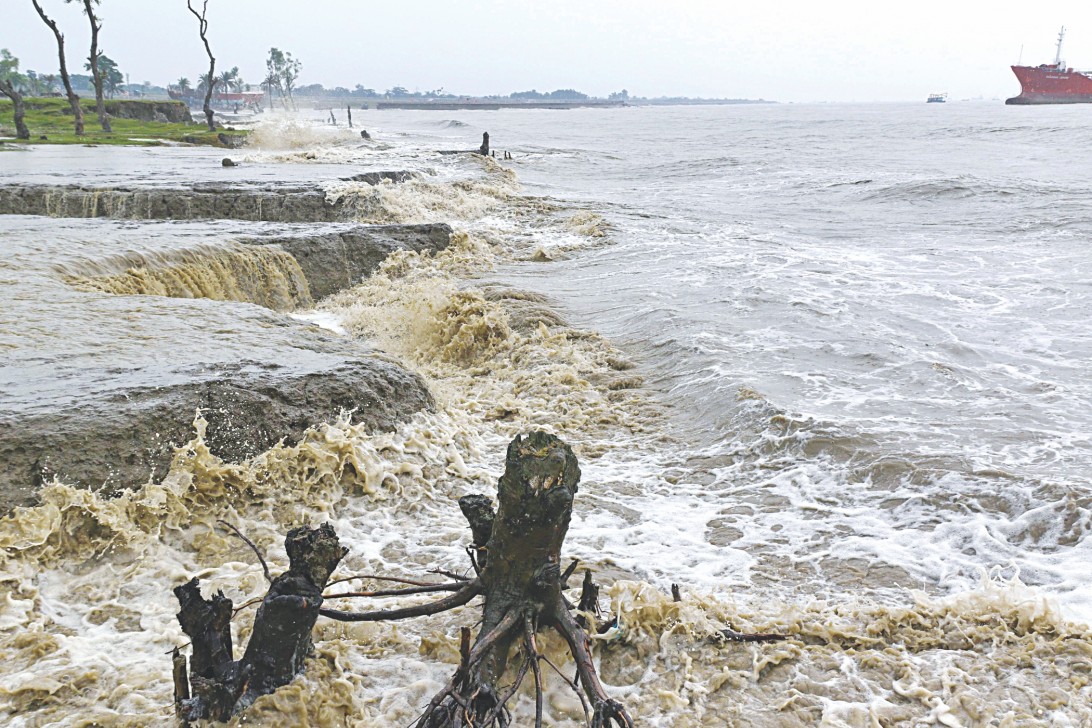 Chief Minister Mamata Banerjee said during the day that she was monitoring the situation and the administration had taken all measures to tackle any contingency. She appealed to citizens to maintain calm and not to panic. In Odisha, one person died due to a reported rain-related wall collapse at Kendrapara district and the matter was being enquired, special relief commissioner, Odisha, P K Jena said.Odisha chief secretary Asit Tripathy said the state government was keeping a close watch on the situation and necessary action was being taken to deal with it. The Army, Air Force, Navy and Coast Guard are on alert an MHA official said. Three Navy ships at Visakhapatnam are on standby with relief material embarked for immediate deployment to the most affected areas to undertake Humanitarian Aid Distress Relief (HADR) operation a Defence official said. 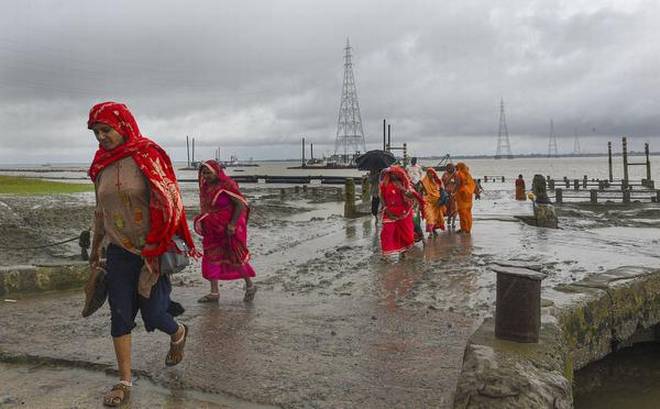 Naval Officers-in-Charge, West Bengal and Odisha are in constant liaison with respective state administrations for rendering assistance as required, he added. A Ministry of Home official said in New Delhi that it is monitoring the situation and that the West Bengal administration has evacuated 59,000 people from coastal areas and other places which are likely to be affected.The MHA official said that 17 NDRF teams were deployed in West Bengal, while six of their teams were active in Odisha for dealing with contingencies. In Odisha, around 4,000 people were evacuated from vulnerable and low-lying areas in some coastal regions of the state and shifted to 47 cyclone shelters officials said. 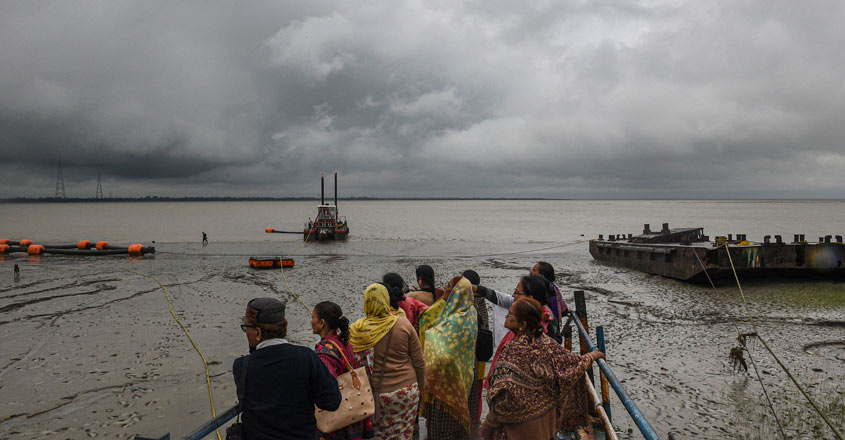 Personnel of the Indian Coast Guard were in readiness to tackle any eventuality in the wake of cyclonic storm 'Bulbul'. Ships have been moved to safer locations at Paradip, Dhamra and Sagar Island coasts, Inspector General of Coast Guard, Rajan Bargotra, told PTI. Fishermen were advised not to venture into the rough seas in Odisha and West Bengal coastal regions in view of the cyclonic storm, said Bargotra, who is the Commander Coast Guard Region (North East). Banerjee said in total 1.64.315 lakh people have been hit by the cyclone. She said the West Bengal government would provide financial help to the cyclone affected people. (PTI)