Left-hand batsman Darren Bravo has made a comeback in the West Indies Test squad as they announced a team for the first clash of their upcoming three-match series against England.


London: Left-hand batsman Darren Bravo has made a comeback in the West Indies Test squad as they announced a team for the first clash of their upcoming three-match series against England.

The 29-year-old, who played his last Test in October 2016, is likely to give an edge to the West Indies batting order that struggled during their recently-concluded Bangladesh Test series which they lost 0-2.

West Indies' chairman of selectors Courtney Brown said that the team needs to pick themselves up after the Bangladesh loss and move ahead. While maintaining that England series is going to be tough, Brown said that the home turf has been their strong point. 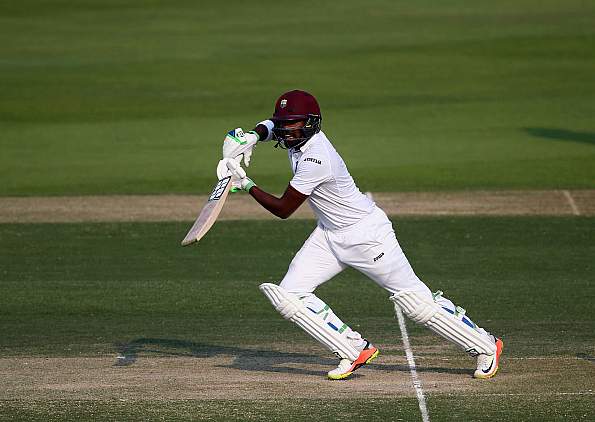 "After a difficult Test Series in Bangladesh late last year the opportunity presents itself for our team to pick itself up. Although a tough series against England is anticipated, home turf has always been a place where our team has made strides," ESPNcricinfo quoted Brown, as saying.

The squad also include the name of Caribbean quick bowler Alzarri Joseph but since the pacer is still recovering from a back fracture, his fellow fast bowler Oshane Thomas has been included in the team as cover.

Talking about the selections, Brown said, "With the return of Darren Bravo, who will add value to a batting department, we expect to see marked improvement. Young, exciting, fast bowler Alzarri Joseph, who was sidelined by injury, returns to the squad and Shamarh Brooks has been elevated for his solid first-class performances over the last three years." 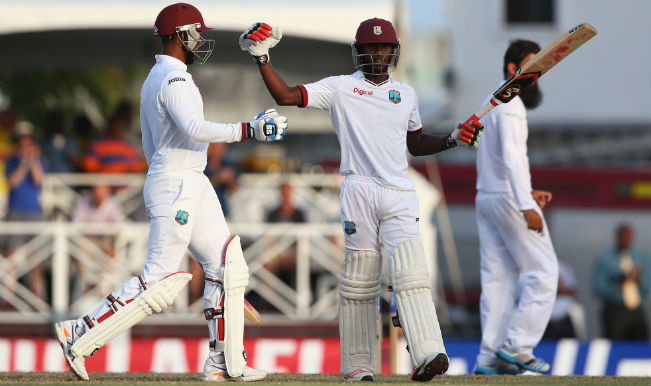 West Indies have never lost to England on home soil since 2004 and would be hoping to continue with the trend this time, as well. Both the teams are slated to play three Tests against England followed by a five-match ODI series and three T20 international from January 23 to March 10.

Following are the full West Indies squad for the first Test against England:

West Indies all out at 181 against India on Day 3

Will play with same mindset: Iyer ahead of series-decider against West Indies