Authorities say one more set of human remains has been found, bringing the total number killed in a devastating California wildfire to 77.


Chico: Authorities say one more set of human remains has been found, bringing the total number killed in a devastating California wildfire to 77. 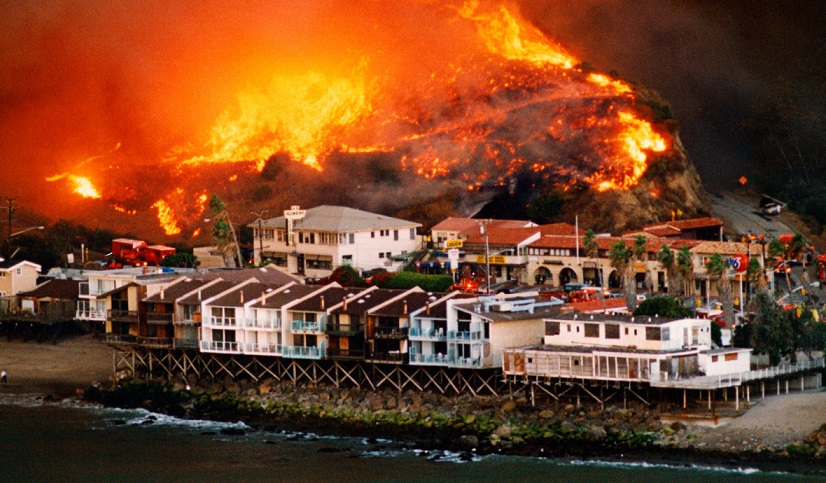 Over a thousand names remain on a list of those unaccounted for after the so-called Camp Fire swept through the rural town of Paradise on November 8. Authorities stressed that many of those may be safe and unaware they have been reported missing.

Hundreds of volunteers are sifting through ash and debris, searching for human remains before expected rains complicate their efforts. The predicted downpours could wash away telltale fragments of bone, or turn loose, dry ash into a thick paste that would frustrate the search. 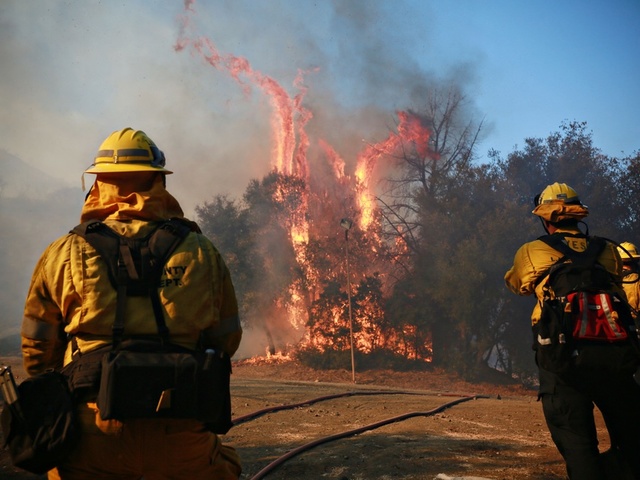 The fire was 65 per cent contained Sunday.

Crews searching for remains of people after the devastating Northern California wildfire are stepping up their efforts ahead of rains forecast for later this week that could complicate their work.

A team of 10 volunteers along with a cadaver dog were examining burned houses Sunday in a Paradise neighbourhood looking for victims.

They're focusing on vehicles, bathtubs and mattress springs that would indicate a charred bed.

If no remains are found, the team leaves a note in orange spray paint near the home. 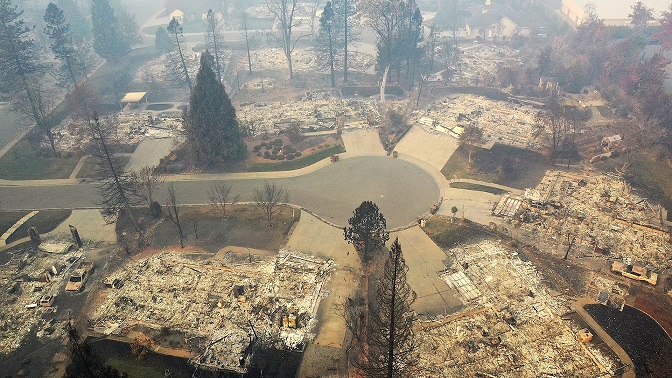 Rain would help suppress the fire but could also complicate the search and recovery effort. Officials say ash that is now dry and easy to dust off would turn into paste, making it harder to uncover remains.

The National Park Service says all but one of 13 mountain lions being tracked in Southern California mountains have been accounted for following a devastating wildfire. (PTI)

Thousands flee from wildfires in California

US President Trump to remove his national security adviser