The Defence Expert on Sunday said that no serious conclusions can be carried out from the recent Chinese airspace violation in Uttarakhand's Chamoli district.

New Delhi: The Defence Expert on Sunday said that no serious conclusions can be carried out from the recent Chinese airspace violation in Uttarakhand's Chamoli district.

"Such violations do take place very regularly. One cannot come to any serious conclusion based on this", said Defence Expert Brigadier V. Mahalingam.

Brigadier Mahalingamsaid in his report that such violations could be due to the helicopter's pilot losing his way or some commanders carrying out a reconnaissance.

"The violations could be to just survey the area involved to see that there are no incursions and no movements. Therefore, the government and people located there must watch, and thereafter, depending on how or what is the future, we'll have to take action on that", he added. 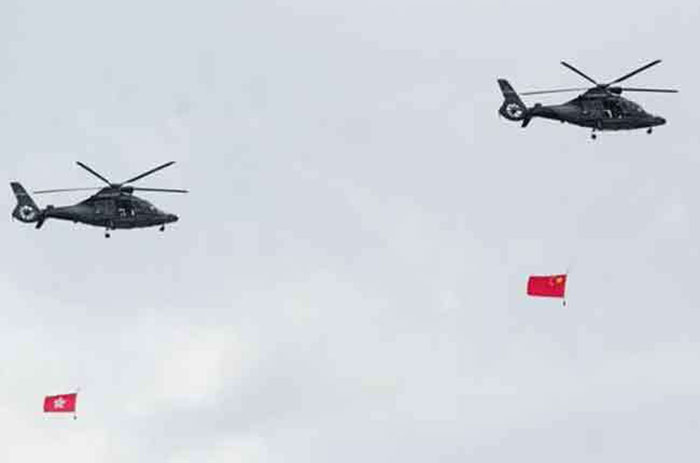 A suspected Chinese helicopter was sighted flying above Indian Territory close to Sino-India border on saturday at 9.15 a.m.

Superintendent of Police (SP) Chamoli, Tripti Bhatt reported that, "The helicopter violated Indian airspace for over three to five minutes".

The violation, whether intentional or unintentional, has compelled the authorities to launch an investigation.(ANI)

No risk would be taken to turn Haridwar into Wuhan: Uttarakhand CM