The national capital recorded a turnout of over 7 per cent in the first two hours of polling on Sunday, with North East Delhi recording the maximum voting percentage among seven constituencies, poll officials said.

New Delhi: The national capital recorded a turnout of over 7 per cent in the first two hours of polling on Sunday, with North East Delhi recording the maximum voting percentage among seven constituencies, poll officials said.

Voting began at 7 am on and it is scheduled to go on till 6 pm. 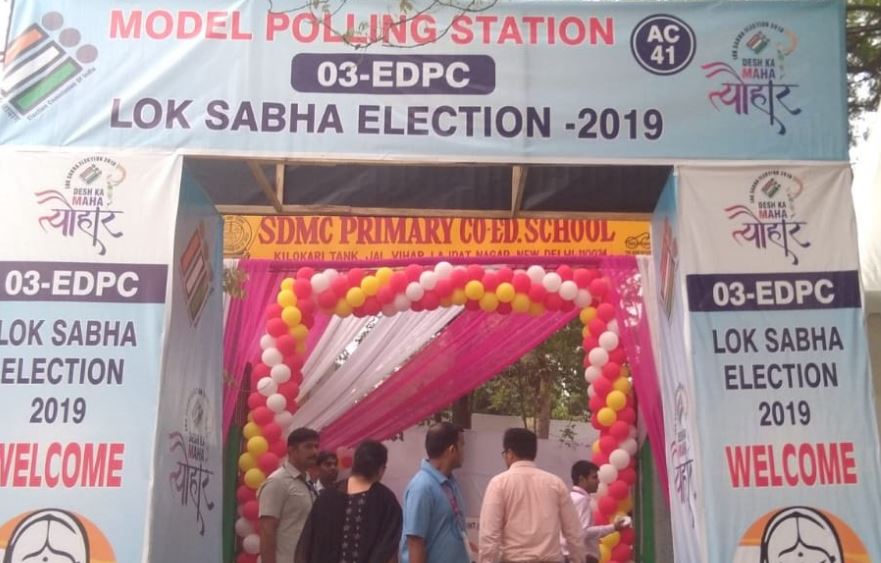 "The total turn out in first two hours was 7.67 per cent," a senior official in the Delhi CEO Office said.

Polling began in the morning in all seven Lok Sabha constituencies here in the sixth phase of general elections, with prominent names including former Delhi chief minister Sheila Dikshit, Union minister Harsh Vardhan and cricketer-turned-politician Gautam Gambhir in the fray. 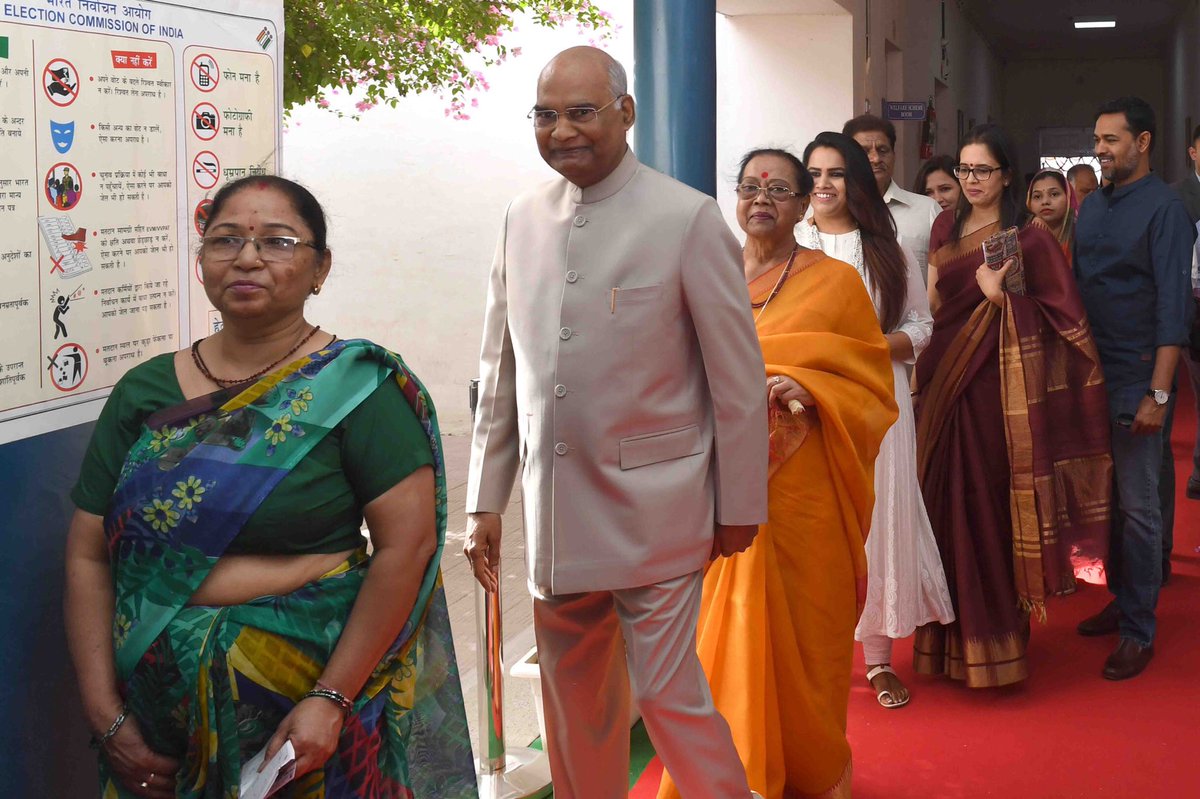 Over 1.43 crore people in Delhi are eligible to vote in this election which will decide the fate of 164 candidates, of which 18 are women. There are 43 independent candidates. Sita, 23, a B.Ed. student, a resident of Nizamuddin East area said, "I voted, with the issue of improvement in education on my mind. Education can bring about all-round change in lives of people."

Haryana: Team India Captain Virat Kohli after casting his vote at a polling booth in Pinecrest School in Gurugram pic.twitter.com/z3vzJvxWSp

Prerna Kapoor, 20, a first-time voter, and a resident of Kalkaji, said, " I feel responsible, and empowered after having become a part of the electoral process. Everybody should vote. I voted keeping in mind the bigger picture for the country. Terrorism, India's economy and health are the major issues for me. (PTI)