Delhi breathed easier on Wednesday as pollution levels dropped further due to clearer skies and moderate wind speed though weather experts feared a cloud cover at night and light drizzle could lead to deterioration of air quality.


New Delhi: Delhi breathed easier on Wednesday as pollution levels dropped further due to clearer skies and moderate wind speed though weather experts feared a cloud cover at night and light drizzle could lead to deterioration of air quality.

The government's air quality monitoring and forecasting service, SAFAR, said though Punjab recorded the season's highest farm fire count of 6,668 on Tuesday, its impact on Delhi's air quality will be negligible due to a change in the wind direction.

At 1.30 pm, the city's overall air quality index read 216, which falls in the poor category. At many places, the pollution levels dropped to "moderate" category. 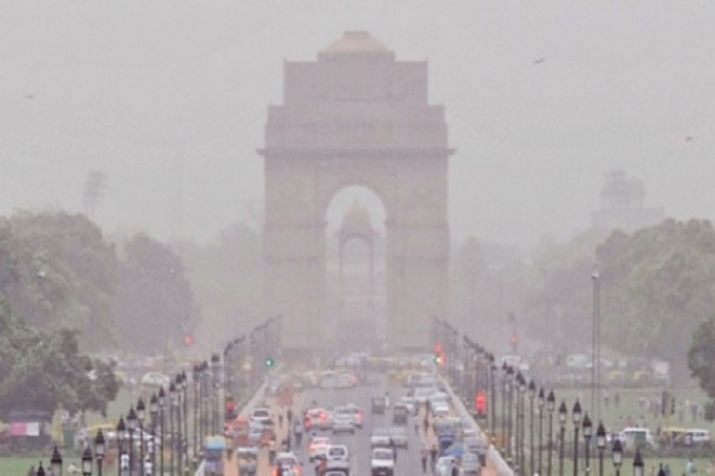 The levels of PM2.5 -- tiny particulate matter less than 2.5 microns in diameter that can enter into the lungs and event the bloodstream -- dropped to 107 micrograms per cubic metre (ug/m3) in the Delhi-NCR region.

A senior scientist at India Metereological Department (IMD) said pollution levels will drop further during daytime due to clearer skies and moderate winds.

"However, a cloud cover, very light rains, clam winds are expected at night which may accelerate accumulation of pollutants and air quality may deteriorate slightly," the IMD official said.

The situation will improve again on Thursday due to strong winds and rains. Delhi is expected to breathe comparatively cleaner air till November 10, he said. 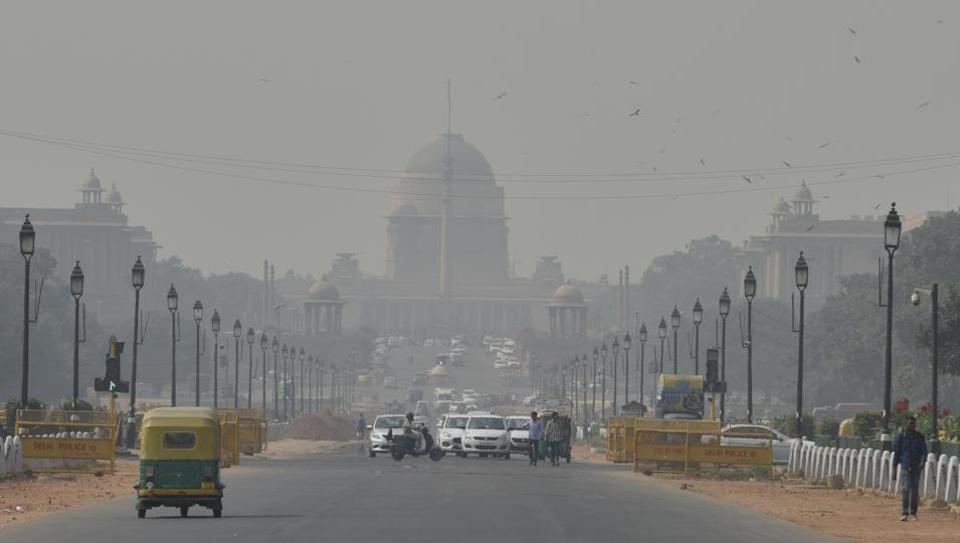 It said a change in the wind direction led to a very low biomass plume intrusion despite the farm fire count remaining very high on Tuesday.

SAFAR said the share of smoke from stubble burning in Delhi's PM2.5 pollution will be just 3 per cent on Wednesday and 2 per cent on Thursday.

Also Read: Kejriwal: Odd-even to be implemented only on 'non-transport four-wheeled vehicles'

"Western disturbances have brought cleaner air to the region. Isolated thundershowers are expected for the next two days and wind direction is likely to be southeasterly on November 7. So, no biomass intrusion," it said.

The Supreme Court-mandated Environment Pollution (Prevention and Control) Authority had on Monday extended the restrictions on hot mix plants, stone crushers and dirty fuel-based industries in Delhi-NCR till the morning of November 8 expecting a repeat of Sunday's episode.

The Supreme Court had also banned construction activities in Delhi-NCR till further orders.

On Sunday, pollution level in Delhi peaked to a three-year high as high humidity due to light rains on Saturday led to formation of more potent secondary particles. 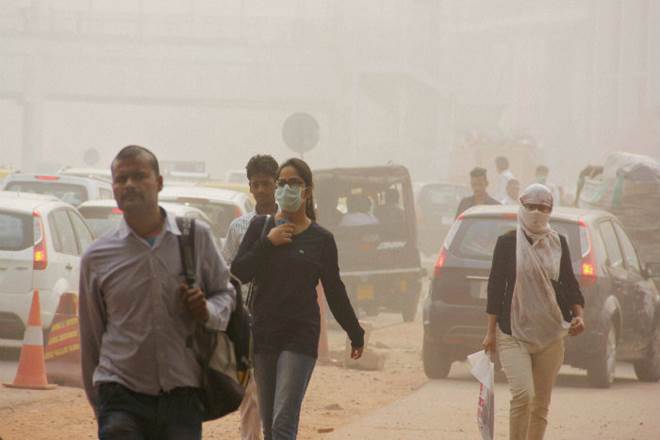 Secondary particles are product of complicated atmospheric reactions between primary particles - such as particulate matter, sulphur dioxide and nitrogen dioxide directly emitted by stubble burning and vehicles - in the presence of other factors such as sunlight and moisture.

No breather for Delhi as air quality remains 'poor'