Delhi Capitals coach Ricky Ponting was furious with the Feroz Shah Kotla ground staff, who provided the home team with a pitch that proved to be more helpful for the Sunrisers Hyderabad during the IPL encounter between two teams.


New Delhi: Delhi Capitals coach Ricky Ponting was furious with the Feroz Shah Kotla ground staff, who provided the home team with a pitch that proved to be more helpful for the Sunrisers Hyderabad during the IPL encounter between two teams.

Sunrisers comfortably beat Delhi Capitals by five wickets on a track where run-scoring was difficult and suited the visiting team bowlers even more. 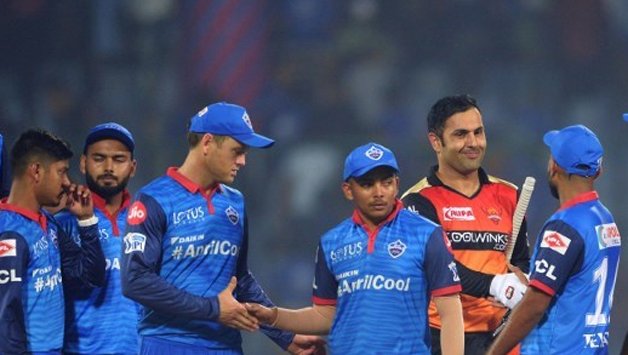 In fact, the former Australian captain made it a point to mention that inputs provided by the groundsmen was completely opposite to how the pitch played out.

"I think it is fair to say that the wicket surprised us a lot. Talking to the groundsmen before the match, we thought this would be the best pitch that we had by far but it was the worse. You saw how little it bounced and how slow it was," Ponting told reporters after the match.

Sunrisers' Afghan spin duo of Mohammed Nabi and Rashid Khan took three wickets amongst them, giving away only 39 runs in their combined eight overs. 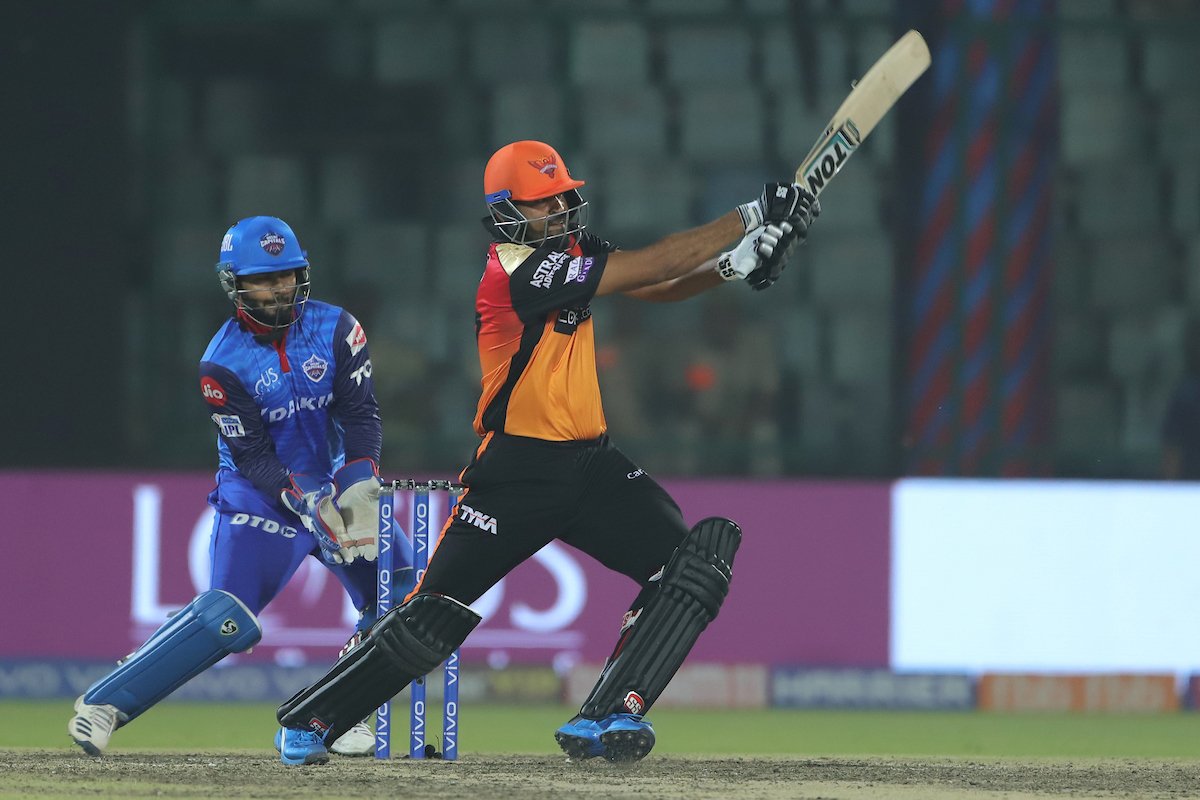 He then explained that how the slowness of the nature took his team's pacers like Ishant Sharma and Kagiso Rabada out of equation and in turn helped their seamers Sandeep Sharma and Bhuvneshwar Kumar.

"It (Pitch) absolutely suited their game. They have great spinners and all their seamers just bowled slower balls. And on that wicket, when you bowl slower balls it is near impossible to hit," he reasoned.

The coach then said that if the nature of the Kotla track remains same during the remaining four home games, he will have to seriously think about his team combination.

"But if the wicket is going to remain like this, then we have to think about our selection in our team as well. May be our bowlers were not suited to that wicket today but it was not what we expected so we are as surprised as anybody else."

However Ponting put up a brave face after team's third defeat and expected the talented bunch of players to bounce back. 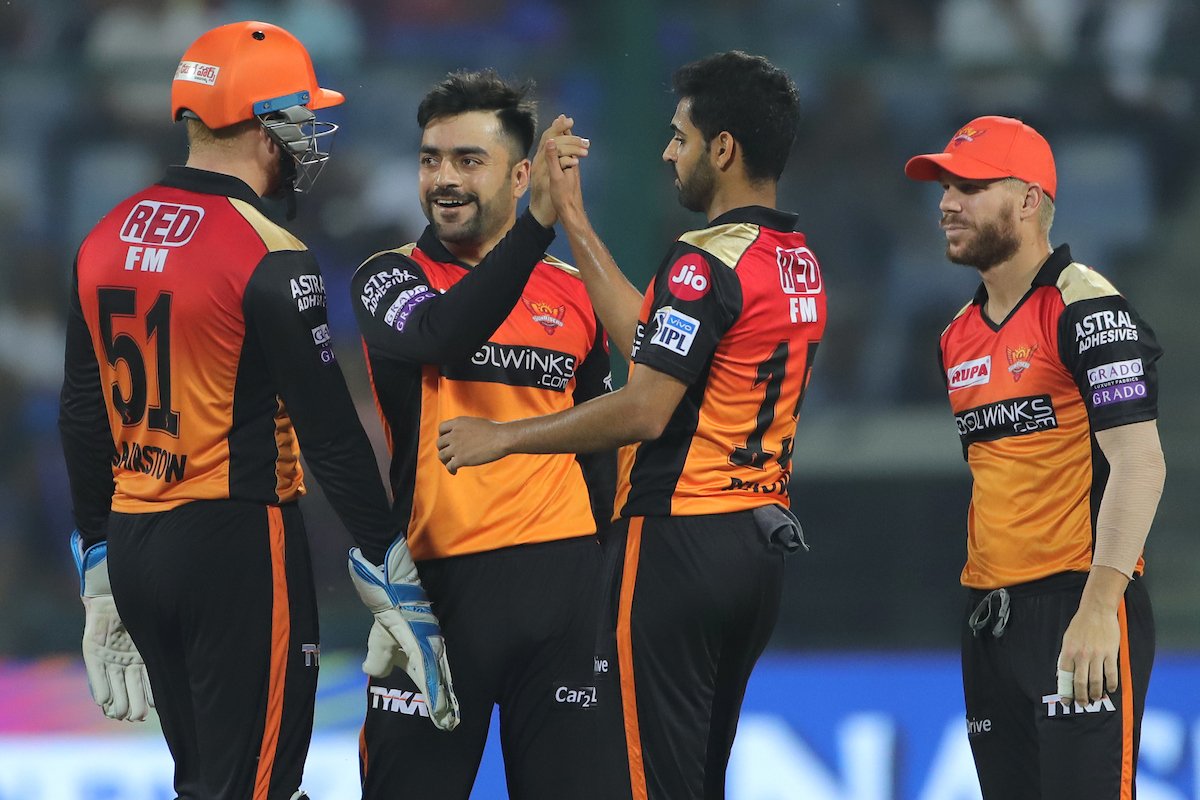 "It is not the end of the world by any stretch of imagination. We have a good mix of experience with Shikhar and Morris. Even Rishabh (Pant) and Shreyas (Iyer) have played 4-6 editions of IPL, so they are not inexperienced," he said.

Even though he was livid with the track on offer, Ponting admitted that his team has not "played the conditions better" with visiting teams dominating them.

"This is our home ground and we need to play these conditions better than the opposition and two of three games our opposition has played better than us, so we definitely have to improve there. We will leave no stones unturned to make sure we are well prepared for the next game. (PTI)