Delhi Chief Electoral Officer Vijay Kumar Dev has been appointed as the chief secretary of the national capital.

The Ministry of Home Affairs had Thursday issued the order appointing the 1987-batch IAS officer of the AGMUT (Arunachal Pradesh, Goa, Mizoram and Union Territory) cadre.

Dev will succeed Anshu Prakash following his transfer to the department of telecommunications in the Central government. 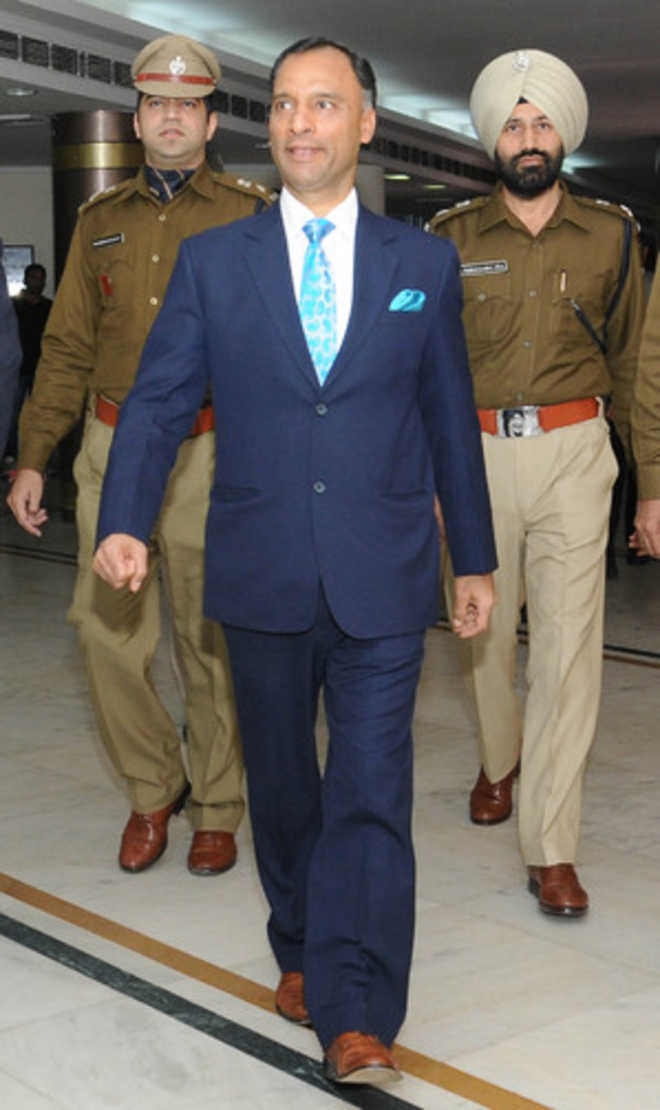 Prakash, who was allegedly assaulted at Delhi Chief Minister Arvind Kejriwal's residence in February, has been appointed as additional secretary in the telecom department.

The outgoing chief secretary had claimed that some Aam Aadmi Party (AAP) lawmakers, in the presence of Kejriwal and his deputy Manish Sisodia, had thrashed him leading to a standoff between the Delhi chief minister and the bureaucrats.

"With the approval of the competent authority, it has been decided to appoint Vijay Kumar Dev, IAS (AGMUT:1987) as Chief Secretary, Government of NCT of Delhi with effect from the date of joining till further orders," the ministry said in its order.

Dev has also served as Chandigarh UT adviser and is currently posted as CEO of Delhi, his second stint as the top official in the poll body. (PTI)

Rajiva Sinha to be the new chief secretary of West Bengal