Delhi Police has arrested a businessman accused of setting his wife on fire after a heated argument.

New Delhi: Delhi Police has arrested a businessman accused of setting his wife on fire after a heated argument.

According to the police, the accused, Kishore Jain, tried to make his wife's death appear as an accident, but his daughter who witnessed the incident revealed details of it to the police.

Jain, a gambling addict, resided in Palam village area with his wife Rachna and three children. Police said that the couple would often engage in quarrels due to his addiction, and one such argument took place on May 17. 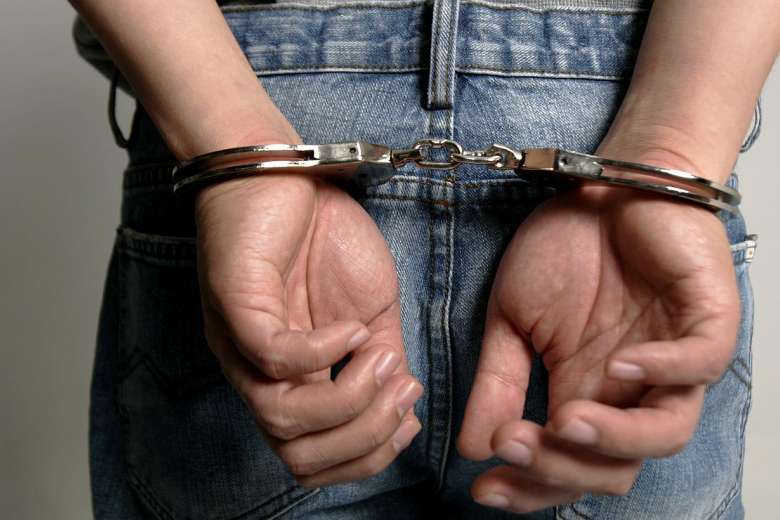 Irked by his wife, Jain poured kerosene on her and set her on fire. The couple's 17-year-old daughter also sustained burns on her body while trying to save her mother.

While Kishore fled the crime scene, a case was lodged under Section 302 of the Indian Penal Code and police began probing the matter.

The police said that in order to avoid being identified, Kishore purchased a new SIM card and fled to Panchkula. He recently moved back to Delhi and stayed at a guest house in Lajwanti Garden area from where he was apprehended and sent to judicial custody. (ANI)