A man allegedly stabbed his estranged wife to death and assaulted his daughter over some argument at Kalyan town in the district.

Thane: A 52-year-old man allegedly stabbed his estranged wife to death and assaulted his daughter over some argument at Kalyan town in the district, police said on Friday.

The accused, Mohan Gurunath Mahajan, an autorickshaw driver, has been booked for the crime that took place on Thursday night, police said.

According to police, the Mahajan family lived in Thankar Pada locality in Kalyan. Over the past few years, there were differences between the couple and they used to argue over minor issues. 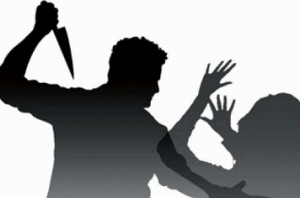 "On Thursday night Mahajan came to meet his family. 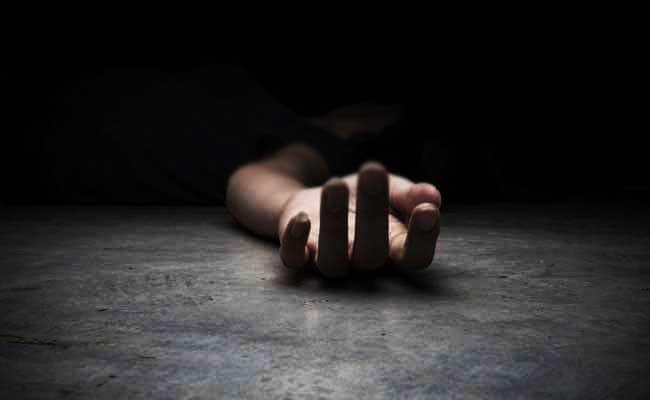 Soon, he entered into argument with his wife Manisha (45). In a fit of anger, he stabbed her several times with a sharp weapon. He also attacked his 24-year-old daughter before fleeing from the spot," a police officer said.

The two women were rushed to a neaby hospital, where the wife of the accused was pronounced brought dead, police added.

Mahajan, who is yet to be arrested, has been booked under IPC sections 302 (murder), 307 (attempt to murder) and 326 (voluntarily causing grievous hurt by dangerous weapons or means), police said. (PTI)