The national capital and its nearby regions such as Gurugram, Faridabad, Ghaziabad and Noida on Saturday received light rain showers along with thunderstorm in the morning.

New Delhi: The national capital and its nearby regions such as Gurugram, Faridabad, Ghaziabad and Noida on Saturday received light rain showers along with thunderstorm in the morning. 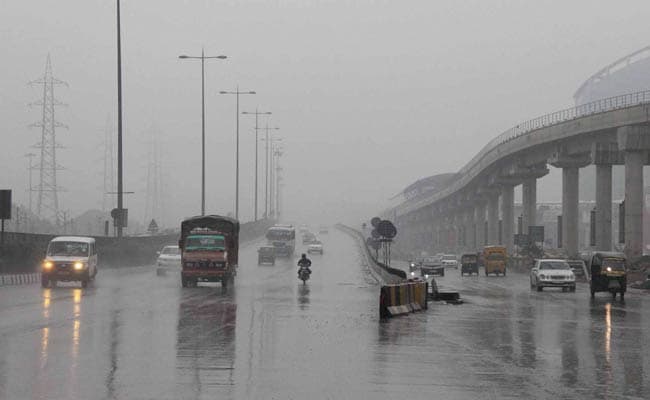 The maximum and the minimum temperatures are likely to hover around 30 degree Celsius and 25 degree Celsius with relative humidity oscillating between 85 per cent to 91 per cent. According to the Skymet, Delhi and NCR region will receive moderate rainfall today due to ceratin weather activities.

"The interaction of the Western Disturbance - over North Pakistan - with the Well-Marked Low-Pressure Area and the Axis of Monsoon Trough will be responsible for giving moderate to heavy rains over Delhi and NCR on August 17," the Skymet said.

"The intensity of rains will be more over the western parts of Delhi and NCR particularly parts of Haryana and North Rajasthan. Amidst this, Delhi will also get one or two heavy spells in pockets with chances of widespread rains," it added. 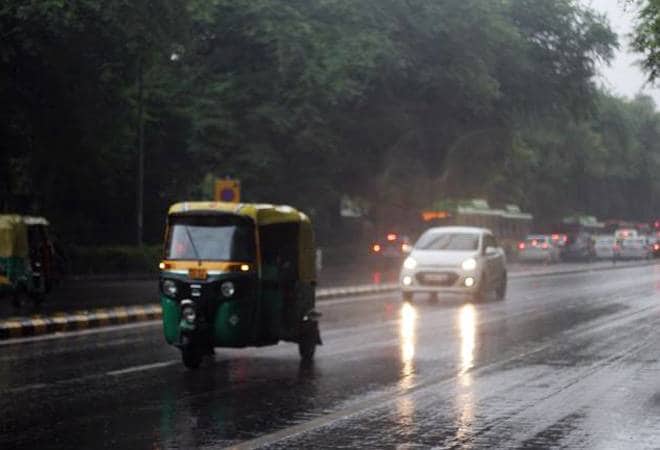 However, on Sunday, the temperature in Delhi will increase marginally but will be below 30 degree Celsius as the rain activity will significantly reduce in the region.

Apart from Delhi-NCR, heavy rainfall at a few places with very heavy falls at isolated places very likely over Punjab, Himachal Pradesh and Jammu and Kashmir.(ANI)