A team from the Bawana police station on Wednesday arrested two people who were allegedly wanted in robbery and kidnapping cases.


New Delhi: A team from the Bawana police station on Wednesday arrested two people who were allegedly wanted in robbery and kidnapping cases.

The accused have been identified as Sumit (30) and Sandeep (25).According to the police, both the accused, along with their associates, had allegedly robbed and kidnapped a businessman in the Bawana police station areaon April 16, 2019, and later demanded Rs 10 lakh for releasing him. 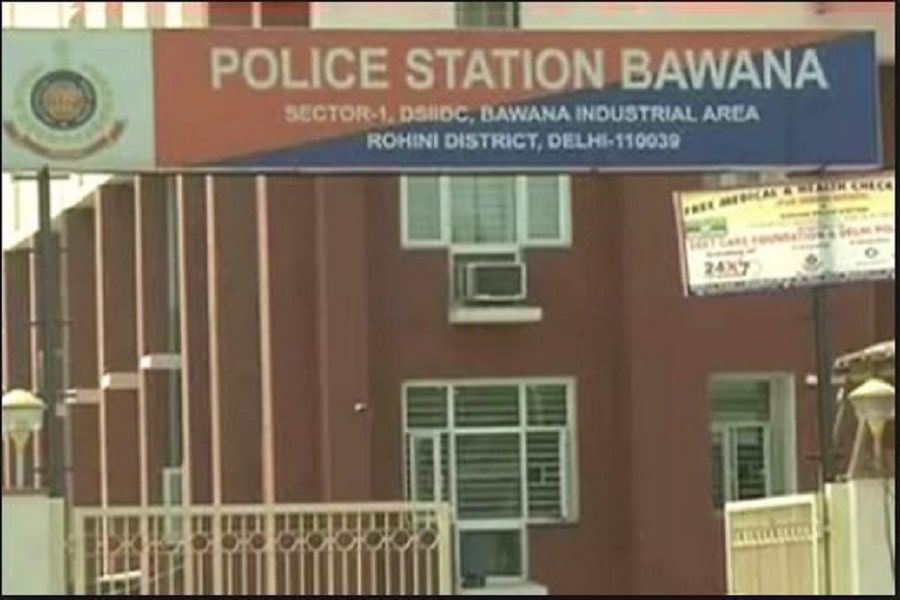 An FIR under Sections 364A, 394 and 34 of IPC were registered in the case while the victim was rescued on the same day.<br>On December 13, 2019, the two accused again allegedly kidnapped a Delhi-based businessman and robbed his car with the help of their associates, demanding Rs 10 lakh for his release, following which another case was registered against them, said the police.

Six-year-old girl raped in UP

Man arrested in Bawana for making hoax call about bomb