A Sub-Inspector with the Delhi Police was killed in Vivek Vihar's Kasturba Nagar area.

New Delhi: A Sub-Inspector with the Delhi Police was killed on Sunday night in Vivek Vihar's Kasturba Nagar area. According to the inspector's family, he lost his life after getting into a fight with miscreants.

Sub-Inspector Rajkumar had gone for a walk after dinner when he had a fight with some goons, his family said. 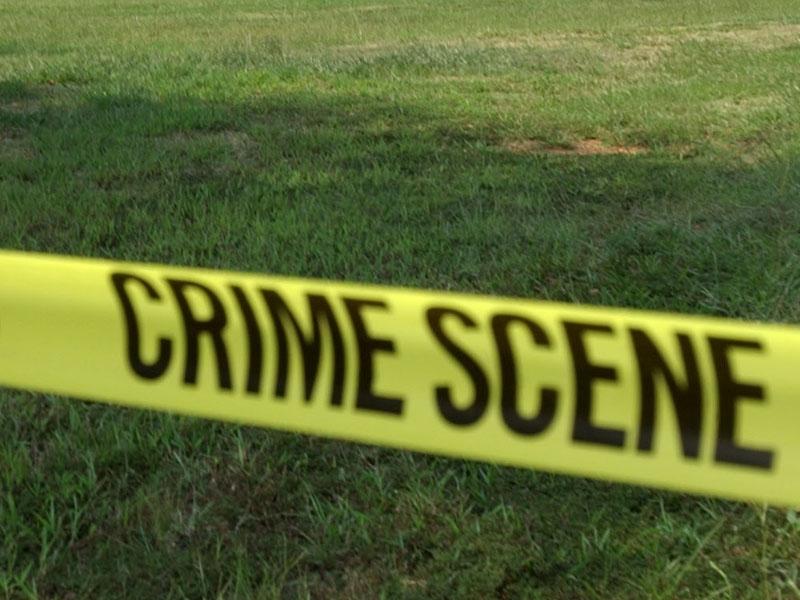 The deceased's family further added that the cause of the brawl was the permanent picket set up by police in the area where bootleggers reside.

People present at the spot, however, said that the argument began over a video that the cop had made of the criminals.

Also Read: 6 criminals held after gunfight with police in Ghaziabad

The accused has been arrested by the police.(ANI)