There is no respite for Delhiites from the hazardous air quality as the Delhi-NCR region was engulfed in a thick blanket of smog on Monday morning.

New Delhi: There is no respite for Delhiites from the hazardous air quality as the Delhi-NCR region was engulfed in a thick blanket of smog on Monday morning.

According to the data provided by System of Air Quality and Weather Forecasting And Research (SAFAR), major pollutants PM 2.5 and PM 10 were docked at 500.

In the Lodhi Road area, Air Quality Index (PM 2.5) was measured at 703, Delhi University's level was at 695 while in Dhirpur, the number was 676. Also, in Gurugram, the AQI had crossed the 800 mark. A layer of smog was seen around ITO as Air Quality Index (AQI) remained at 434 (severe) in ITO, as per Central Pollution Control Board (CPCB) data. 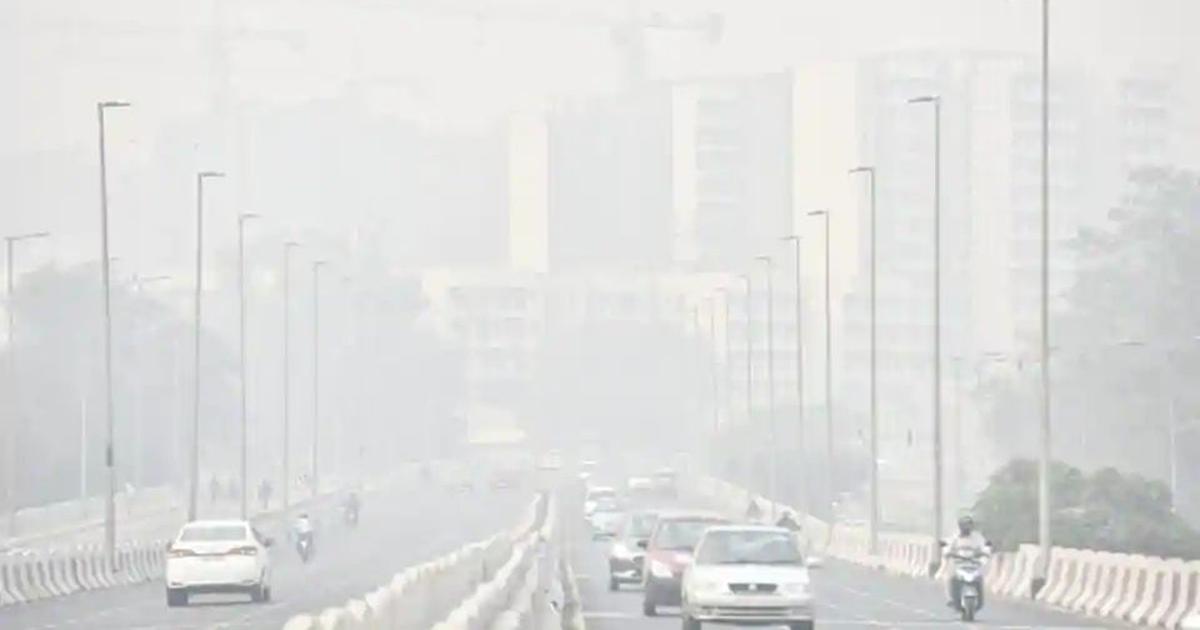 To combat the menace of air pollution, the government of Delhi's Odd-Even Scheme has also commenced today. It is scheduled to conclude on November 14. The scheme will be applicable from 8 am to 8 pm. It will not be effective on Sunday, November 10.

On Sunday, Air pollution levels in the national capital had escalated to hazardous and visibility dropped significantly as a thick blanket of smog engulfed several parts of the city despite mild showers in the early morning. (ANI)