According to the studies, Women were more likely to report experiencing mental and behavioural health issues and these conditions increased their risk of getting hurt on the job.

It stated that women suffer from depression, anxiety, and fatigue are more likely to be injured at work. 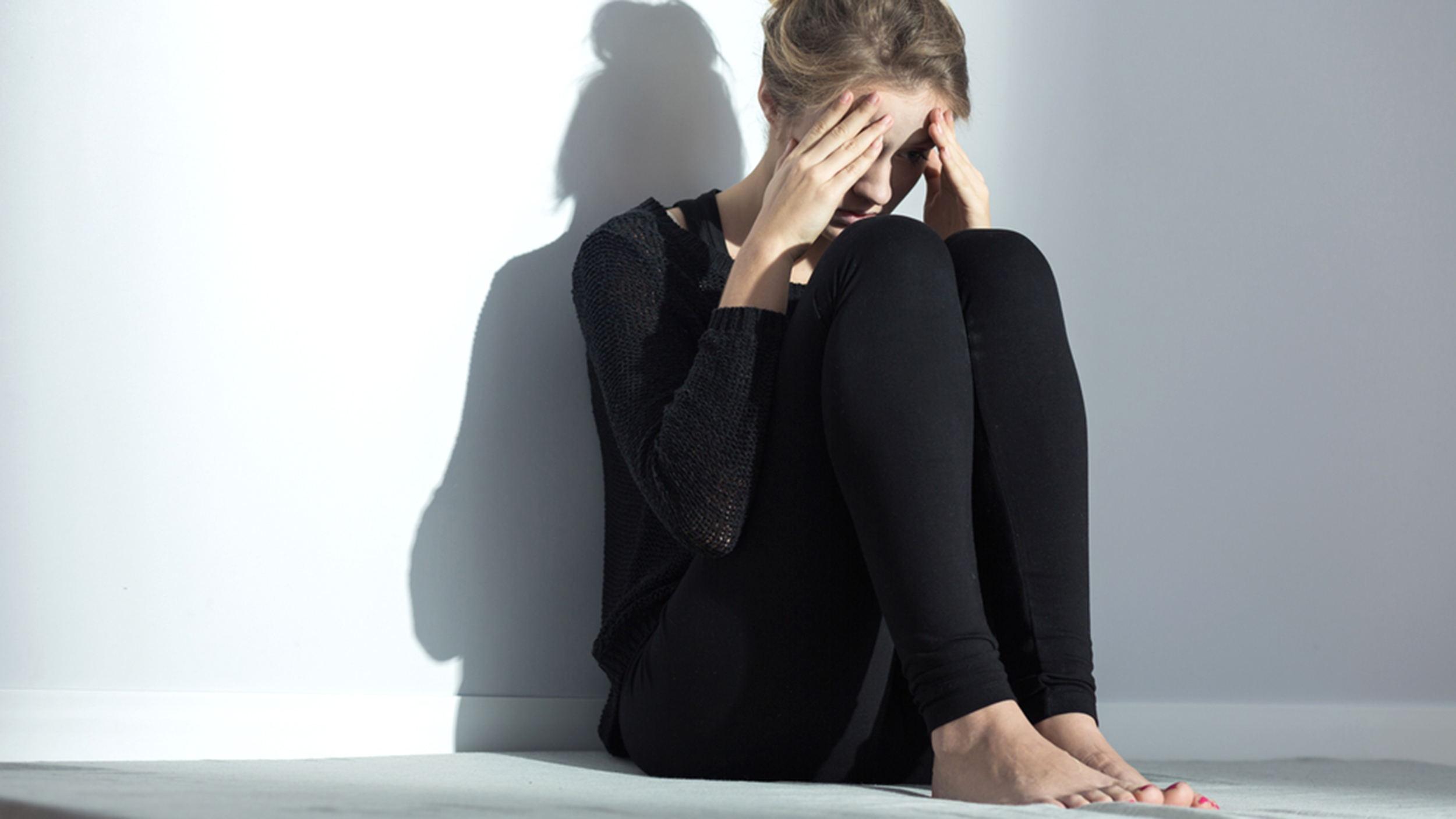 The study led by researchers from the Colorado School of Public Health, these health factors significantly affected women's risk of injury but not men's risk.

Also Read: Calling partner 'This one' could sour your relationship

"The findings of our study demonstrate that keeping workers safe requires more than your typical safety program. It requires an integrated approach that connects health, well-being, and safety," said Dr. Natalie Schwatka, the study's lead author and assistant professor in the Colorado SPH's Center for Health, Work & Environment and Department of Environmental and Occupational Health.

The researchers collaborated with Colorado's largest workers' compensation insurer, Pinnacol Assurance, to examine the claims data of 314 businesses from a range of industries. 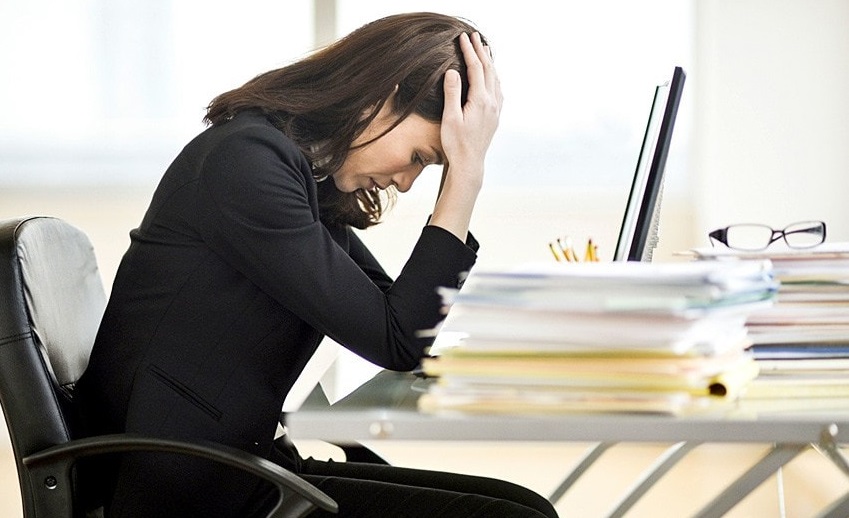 Close to 17,000 employees ranging from executives to labourers were represented in the study. The researchers found that men were more likely to sustain a work-related injury but behavioural health factors, like poor sleep and anxiety, did not directly affect their risk of injury.

Yet, Dr. Schwatka cautioned that further research is needed to understand why there are differences in women's and men's risk of work-related injuries.

Overall, workers who had an injury in the past were more likely to be injured again, regardless of their gender. 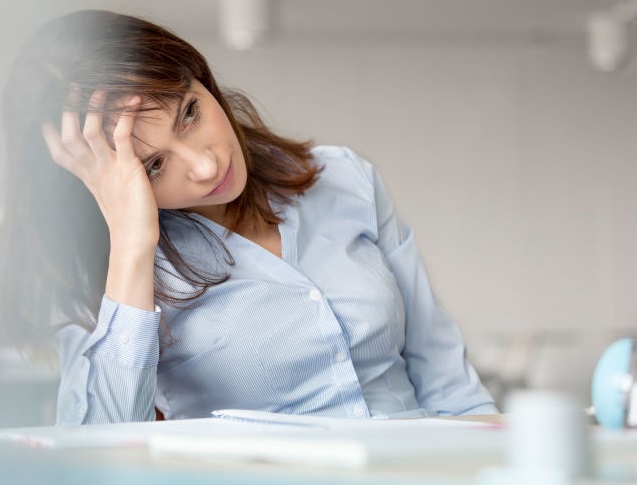 "There a number of social and cultural factors that may explain why women reported having more behavioural health concerns than men did. Men generally admit to fewer health concerns," said Dr. Schwatka. "And women may face different stresses at work and at home. It's something that is worth exploring in future research".

The findings from the study are published in the Journal of Occupational and Environmental Medicine. (ANI)