E-cigarettes contain nicotine, which Dr Friedman and other researchers have reported is associated with non-alcohol fatty liver diseases.

Washington D.C: Using e-cigarettes may lead to an accumulation of fat in the liver, a study of mice exposed to the devices suggests.

"The popularity of electronic cigarettes has been rapidly increasing in part because of advertisements that they are safer than conventional cigarettes. But because extra fat in the liver is likely to be detrimental to health, we conclude that e-cigarettes are not as safe as they have been promoted to consumers," said lead author Theodore C. Friedman of Charles R. Drew University of Medicine and Science in Los Angeles, Calif. "This has important public health and regulatory implications." 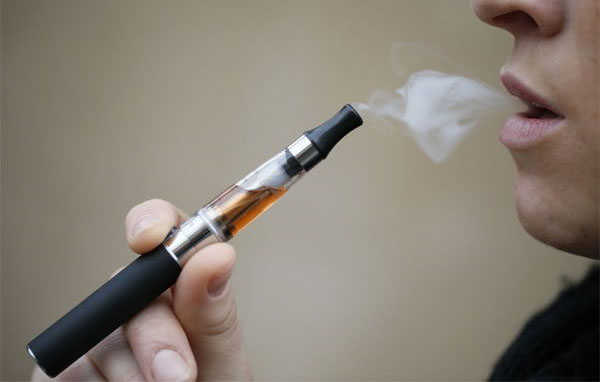 E-cigarettes contain nicotine, which Dr Friedman and other researchers have reported is associated with non-alcohol fatty liver diseases. However, the long-term effects of e-cigarettes on liver disease, diabetes, heart disease or stroke are unknown.

In the 12-week study, Friedman and colleagues studied mice missing the gene for apolipoprotein E, which makes them more prone to developing heart disease and fat in the liver. All of the mice were fed a diet relatively high in fat and cholesterol. One group of mice was put in a chamber that exposed them to e-cigarette aerosol, so that their blood nicotine levels were similar to that of smokers and e-cigarette users. A second group of mice were exposed to saline aerosol. 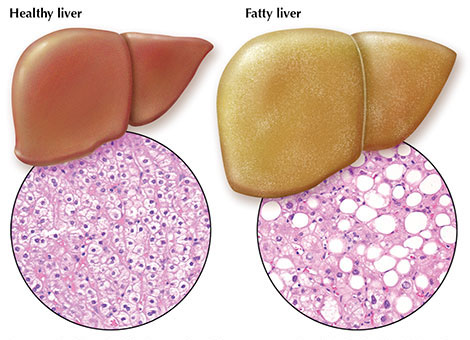 The researchers collected liver samples, and looked at genes in the liver affected by e-cigarettes using a technique called RNA sequence analysis. They found changes in 433 genes that were associated with fatty liver development and progression in the mice exposed to e-cigarettes. The researchers also found that genes related to circadian rhythms (the body clock) were changed in mice exposed to e-cigarettes. Circadian rhythm dysfunction is known to accelerate the development of liver disease including fatty liver diseases.

"Our experimental results will provide support to policymakers and federal and state regulatory bodies to take preventive measures to stop the increasing use of e-cigarettes among both children and adults," Friedman said.

The research was presented at ENDO 2018, the Endocrine Society's 100th annual meeting in Chicago, Ill. (ANI)

E-cigarette users may have increased susceptibility to COVID-19