Do you believe money can buy happiness?

According to the researchers, spending money to buy free time, such as paying others to cook or clean for you, does improve happiness, leave you feeling less stressed and generally more satisfied with life.


London: Can we buy happiness? A group of researchers believe so!

But there's a catch - what you're actually buying is time.

New research from the University of British Columbia has found that spending money to buy free time, such as paying others to cook or clean for you, does improve happiness, leave you feeling less stressed and generally more satisfied with life.

"Around the world, increases in wealth have produced an unintended consequence: a rising sense of time scarcity," write the authors of 'Buying Time Promotes Happiness.' 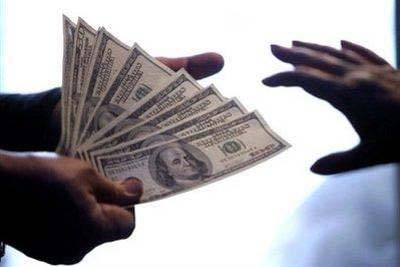 "We provide evidence that using money to buy time can provide a buffer against this time famine, thereby promoting happiness."

To reach this conclusion, the researchers questioned a total of 4,500 people in the U.S., the Netherlands, Denmark and Canada about their levels of time-related stress, their life satisfaction and whether they spent their money on material goods or time-saving purchases.

The results found that the 28 per cent of people who reported spending money on saving time were more satisfied with their lives than the others. 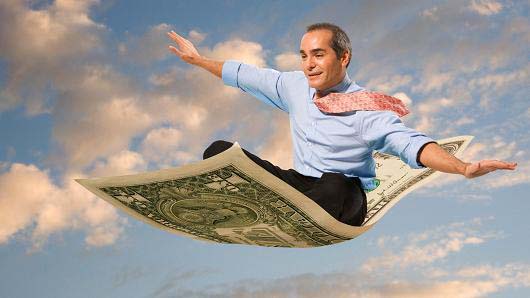 Next, the researchers asked 1,800 Americans similar questions and found that 50 per cent of the respondents who had made such purchased also reported greater happiness.

Finally, an experiment in which 60 Canadians were given $40 to spend on a weekend found that the time-saving buyers reported feeling more positive at the end of the day compared to those who purchased a material good. 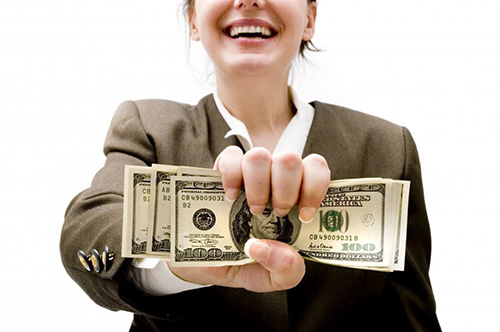 "If there's some task that just thinking about it fills you with dread, then it's probably worth considering whether you can afford to buy your way out of it," Elizabeth Dunn, one of the authors of the paper, told the New York Times.

But, despite the benefits of buying time the research found that many of us choose not to allocate discretionary income this way, even when we can afford it.

"Despite the potential benefits of buying time, many respondents allocated no discretionary income to buying time, even when they could afford it: just under half of the 818 millionaires that we surveyed spent no money outsourcing disliked tasks," the authors note.

This, they believe, is because of the 'cult of busyness' - an ideal which sees people favour a diligent work ethic over paying someone for a task in fear of appearing lazy.

The findings have been published in the Proceedings of the National Academy of Sciences. (ANI)

A simple strategy to improve your mood

Financial stress may up your migraine risk