According to the researchers, Women rate photographs of male faces more attractive and are more likely to date the men pictured when they have previously heard music.

Washington D.C: Music is a worldwide phenomenon and part of every culture, but the origin of music remains a longstanding puzzle.

Various theories have been proposed, some of which emphasize the biological and social aspects of music.

But, one theory that has been confirmed might be really useful for men. 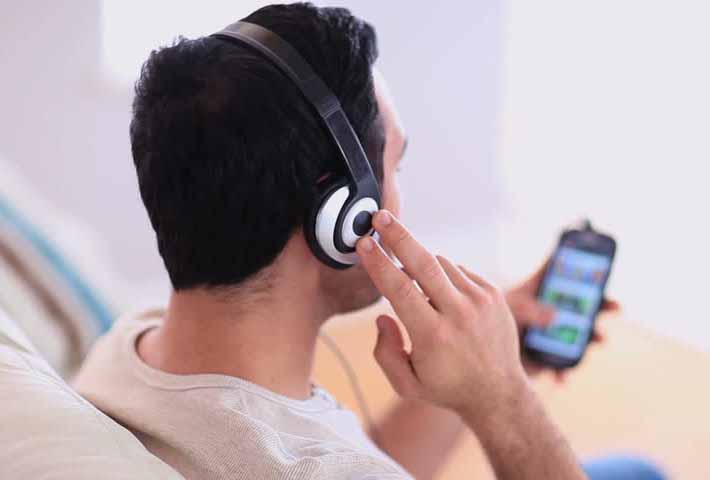 In a new study, Women rate photographs of male faces more attractive and are more likely to date the men pictured when they have previously heard music.

"There are currently few empirical findings that support Darwin's theory on the origin of music. We wanted to use a new experimental paradigm to investigate the role of music in choosing a mating partner," said Manuela Marin, the leader of the study and former associate of the Institute for Basic Psychological Research and Research Methods at the University of Vienna.

In the current study, Marin and her colleagues investigated the impact of musical exposure on the subjective evaluations of opposite-sex faces. 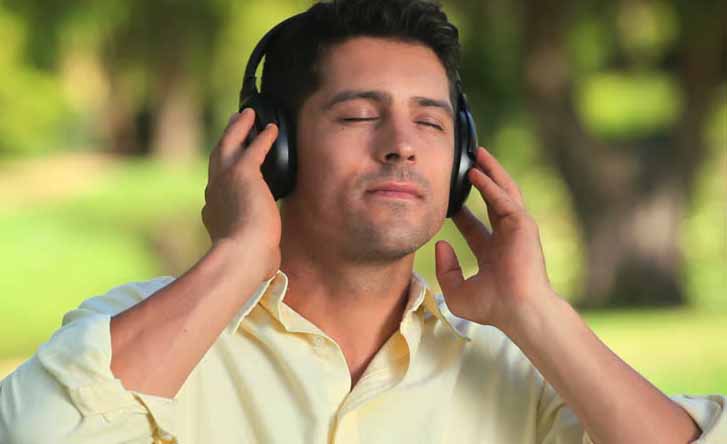 "Facial attractiveness is one of the most important physical characteristics that can influence the choice of a partner. We wanted to find out how music can alter the perception of this feature," shared Helmut Leder from the Faculty of Psychology at the University of Vienna.

Since music, especially before the advent of modern technology, has always been experienced in the here and now, and mostly in a social context, it is plausible to assume that music could positively influence the visual perception of faces.

Also Read: Do you believe money can buy happiness?

"There is some evidence in the psychological literature that so-called arousal transfer effects can occur if two stimuli are processed consecutively. The processing of the first stimulus produces internal arousal, i.e. increased physiological activity, which is then attributed to the second stimulus. This mostly unconscious mechanism can then influence our actions, in this case, the choice of a partner," explained Manuela Marin.

In their experiment, the scientists presented heterosexual participants with instrumental musical excerpts that varied in their emotional content, followed by a photograph of a face from the opposite sex with a neutral facial expression. 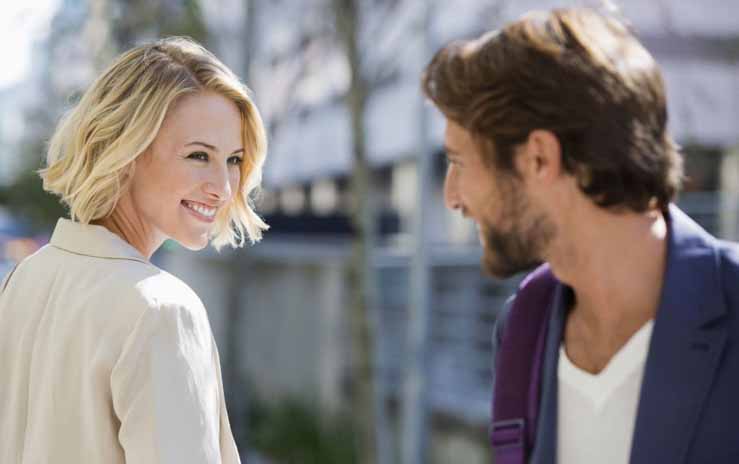 The face was assessed in terms of its attractiveness on a scale. In addition, participants were asked to rate whether they would date the person pictured. In the control condition only faces without music were presented.

These groups were similar in their musical preferences and musical training, as well as in their mood before the experiment and in their relationship status.

The results showed that female participants rated the male faces as more attractive and were more willing to date the men pictured when previously exposed to music. The fertility cycle did not have a large influence on the ratings.

Overall, highly stimulating and complex music led to the greatest effect compared to the control condition. This effect was not present among male participants.

The results are promising and open up new possibilities to investigate the role of music in partner selection in connection with aspects of physical attractiveness. 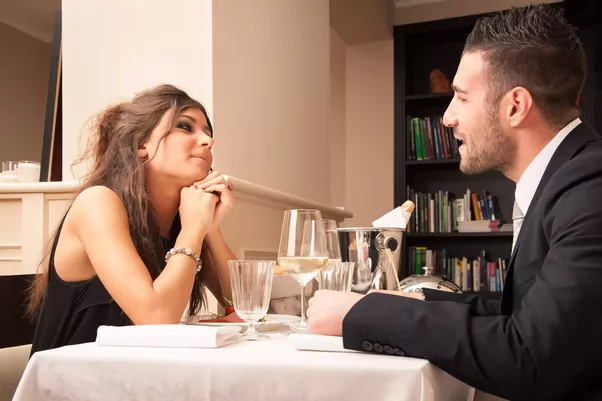 "Our goal is to replicate these results in a larger sample and to modify some aspects of the experiment. For example, we would like to clarify whether musical abilities and creativity can compensate partially for deficiencies in terms of physical appearance and fitness," shared Bruno Gingras from the Institute of Psychology at the University of Innsbruck.

Helmut Leder added, "Our results also recall the well-known Capilano Suspension Bridge experiment of Dutton and Aaron from the early 1970s. In that case, male participants crossed either a suspension bridge or a sturdy bridge and were then interviewed by an attractive female confederate who gave them her phone number. Participants who walked over the suspension bridge were much more likely to contact her later. We are planning similar experiments with music in a social context."

Marin concluded, "There is an increasing number of empirical findings showing that music has the power to influence human behavior with regard to partner selection. But how can Darwin's theory be reconciled with other biological and social theories on the genesis of music? Music can promote social cohesion, and it also plays a role in the mother-child relationship. Until we understand these connections, there will be a long way to go."

The study was published in journal PLOS ONE. (ANI)

Did you know? Men too feel sad after sex