Dieting in teenage: To do or not to do!

According to a study conducted by the University of Waterloo, teenage girls who diet are more likely to engage in other health-compromising behaviours, including smoking, binge drinking, and skipping breakfast.


Washington D.C: Abstaining from food and controlling the calorie intake have become the latest fad amongst teenage girls. However, it is doing more harm than good, a new study has claimed.

According to a study conducted by the University of Waterloo, teenage girls who diet are more likely to engage in other health-compromising behaviours, including smoking, binge drinking, and skipping breakfast.

The study found that, compared to girls who were not dieting at the time of initial data collection, those who were dieting were more likely to engage in one or more clusters of other risky behaviours three years later. 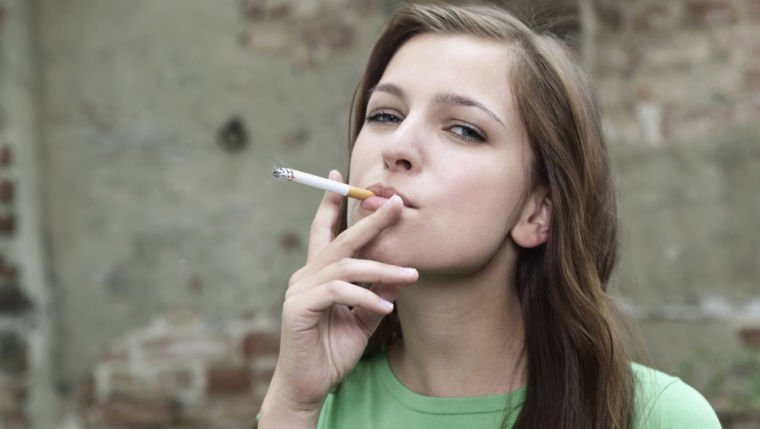 "It might seem natural for there to be a connection between dieting and behaviours such as smoking and skipping meals, but the explanation is not so clear for something like binge drinking," said Amanda Raffoul, who led the study. "Our findings suggest that dieting and other risky health behaviours may be related to common underlying factors, such as poor body image.

"The link between dieting and other health-compromising behaviours is worrisome since 70 percent of girls reported dieting at some point over the three years", Raffoul added. "Post-puberty changes often lead to weight gain among girls and there is incredible pressure from social media and elsewhere to obtain and maintain the ideal body."

"Intentional weight loss is not something we should necessarily encourage, especially among this population, since it's possible that well-meaning initiatives that promote dieting may be doing more harm than good," Raffoul added. "Instead, we should focus on health broadly rather than weight as an indicator of health."

The researchers examined data from more than 3,300 high school girls in Ontario. 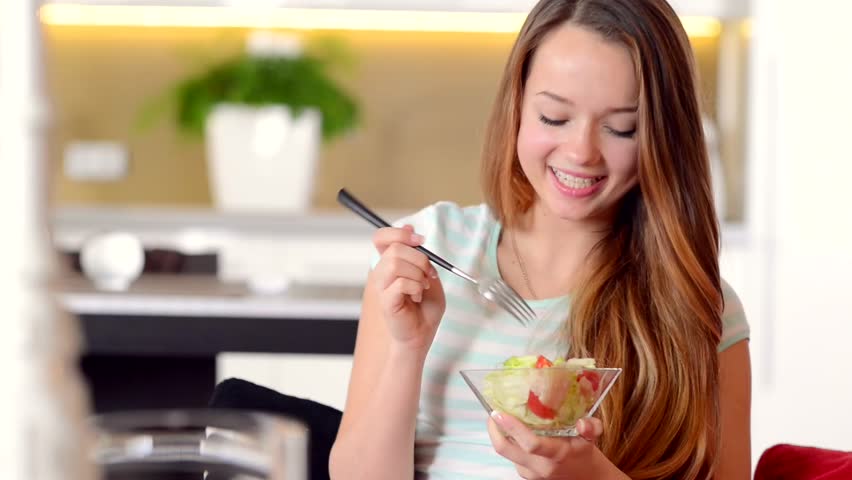 "This study points to the importance of looking at factors related to health, including behaviours and the array of influences on them, in combination," said Sharon Kirkpatrick, the co-author on the study.

"Only by understanding the complex ways in which these factors interact can we identify effective interventions, as well as predict and monitor potential unintended effects of such interventions", Kirkpatrick concluded.

The study is published in the Canadian Journal of Public Health. (ANI)