According to a study, being obese is associated with an increased risk of taking up smoking and smoking frequency.

According to a study conducted by a team of researchers based in France and the UK, being obese is associated with an increased risk of taking up smoking and smoking frequency (number of cigarettes smoked per day).

These results strongly suggested that obesity influences smoking behavior, which could have implications for public health interventions aiming to reduce the prevalence of these important risk factors, said the researchers.

It is well known that smokers have lower body weight on average than non-smokers, but tend to gain weight after quitting. However, active smokers who smoke more intensively tend to weigh more than light smokers.

While this may be due to other lifestyle factors, such as physical inactivity and unhealthy diet, it is also possible that obesity could influence smoking uptake and intensity. 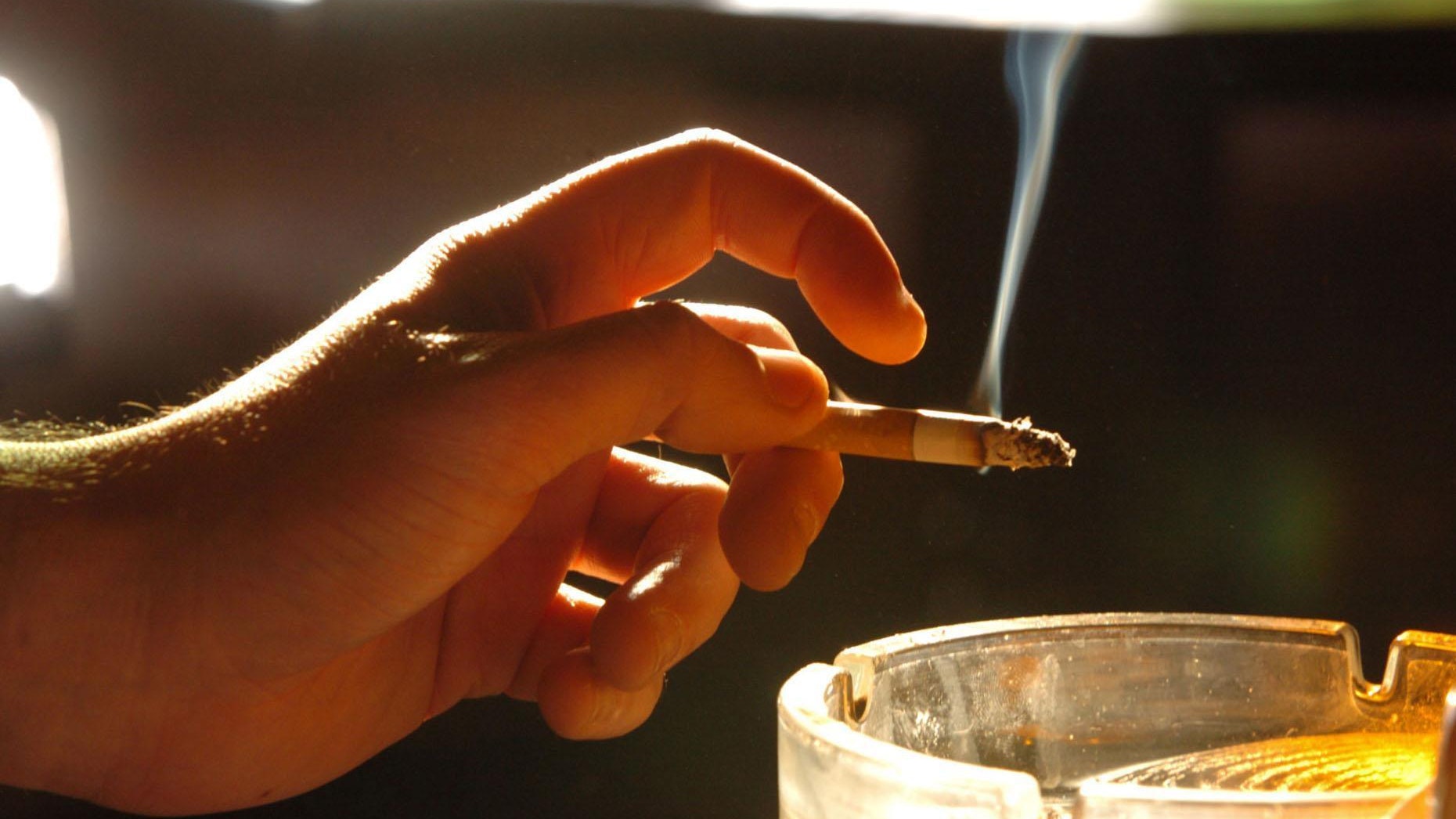 If it could be established that obesity influences smoking behaviour, this would have implications for prevention strategies aiming to reduce these important risk factors.

To better understand these interactions, a team of researchers based in France and the UK set out to determine whether genetic markers associated with obesity play a direct (causal) role in smoking behaviour. 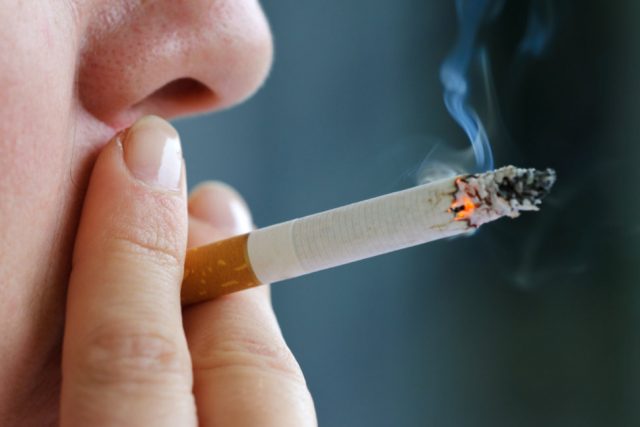 Analysing genetic information in this way avoids some of the problems that afflict traditional observational studies, making the results less prone to unmeasured (confounding) factors, and therefore more likely to be reliable.

An association that is observed using Mendelian randomisation is therefore likely to reflect a causal relation.

Three measures of smoking behaviour were assessed: current and past smoking, the number of cigarettes smoked per day, and age of smoking initiation. The average age of study participants was 58 years. 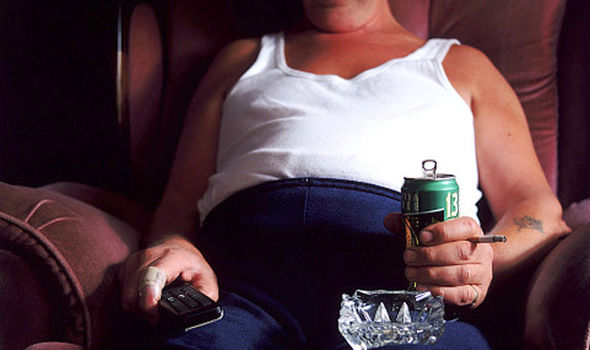 Each increase in BMI was also estimated to increase smoking frequency by around one cigarette per day (0.88 in UK Biobank and 1.27 in the TAG consortium).

Similar results were seen for body fat percentage and waist circumference and were consistent in both men and women.

The study findings are published in the journal The BMJ. (ANI)