Chennai: Dravida Munnetra Kazhagam (DMK) president MK Stalin on Tuesday staged a walkout for the second continuous day from the state Assembly opposing the Citizenship Amendment Act (CAA)."We want to give a strong message that we do not support the Citizenship Amendment Act (CAA). The AIADMK in the state is not taking any step but just working for the BJP in the centre and hence we have walked out of the assembly today," Stalin told reporters outside the Assembly.

"I had sent a letter to the Tamil Nadu assembly secretary to move a resolution against CAA and till today there has not been clarity on whether it will be taken up or not. The session will be held only for two more days and it seems like this is not going to be taken up," he added.

Stalin further said that there are protests against CAA across the country and several states have indicated that they will not implement the law. 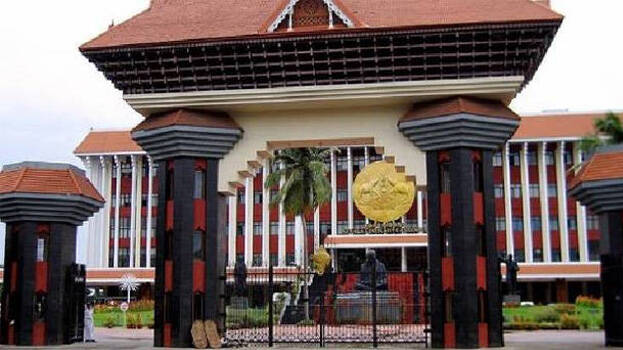 "It is not just Tamil Nadu, but across the country, there are protests and deaths on this issue. States like Kerala, West Bengal, Rajasthan, Madhya Pradesh, Punjab and Jharkhand have opposed it. What is more is that the BJP in Assam has opposed it. Even the political parties which supported CAA in parliament have announced that they will not implement it in their state," Stalin said.

Chennai: Thousands march to protest against CAA in DMK rally