US President Donald Trump on Wednesday signed an executive order to include discrimination against Jews as a violation of the law.

Washington DC: US President Donald Trump on Wednesday signed an executive order to include discrimination against Jews as a violation of the law.

At the annual White House Hanukkah Party, the President put in to place an order that will require the US Department of Education to effectively interpret Judaism as a race or nationality, not just a religion. The order will force the US government to withhold funding from colleges and universities if they fail to confront discrimination against Jewish students, CNN reported.

A senior administration official was quoted as saying that the order "does not 'define' Judaism at all. Instead, it represents a legal judgment that discrimination against Jewish people is sometimes covered by Title VI." 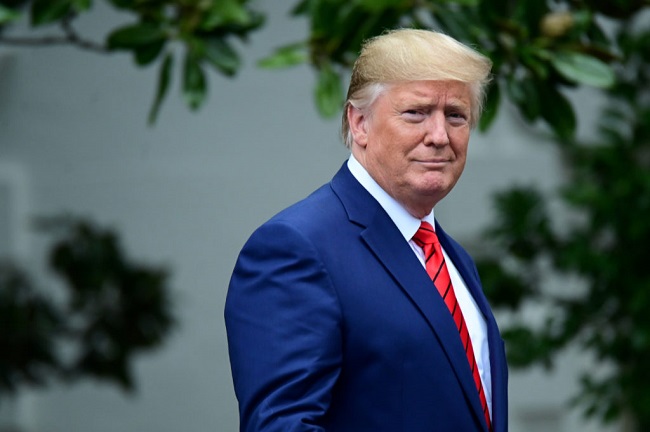 The order interprets Title VI of the Civil Rights Act of 1964 -- which "prohibits discrimination on the basis of race, colour, and national origin in programs and activities receiving Federal financial assistance" -- as protecting from anti-Semitism.

The Department of Education can withhold federal funding from any college or educational program that violates Title VI, according to the Civil Rights Act.

According to The New York Times, Jared Kushner, the President's son-in-law and a senior White House adviser, had pushed for the executive order. 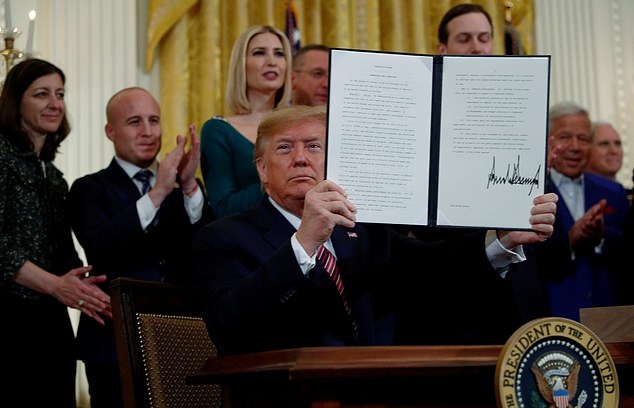 Trump, while announcing the order, said that "the vile, hate-filled poison of anti-Semitism must be condemned and confronted everywhere and anywhere it appears."

The order generated widespread applause from Jews and Jewish groups, with some calling it a necessary measure against what they see as a rising tide of anti-Semitism on campuses and others calling it a chill on free speech while citing severe condemnation from Palestinian groups and free speech advocates.

The order was based on stalled legislation in Congress that had support from both sides of the aisle, but that never advanced. (ANI)