A new study has found that drinking beetroot juice</a promotes a mix of mouth bacteria associated with healthier blood vessels and brain function.

The findings of the study were published in the journal 'Redox Biology'.  Beetroot - and other foods including lettuce, spinach, and celery - are rich in inorganic nitrate, and many oral bacteria play a role in turning nitrate into nitric oxide, which helps to regulate blood vessels and neurotransmission (chemical messages in the brain).

Older people tend to have lower nitric oxide production, and this is associated with poorer vascular (blood vessel) and cognitive (brain) health. 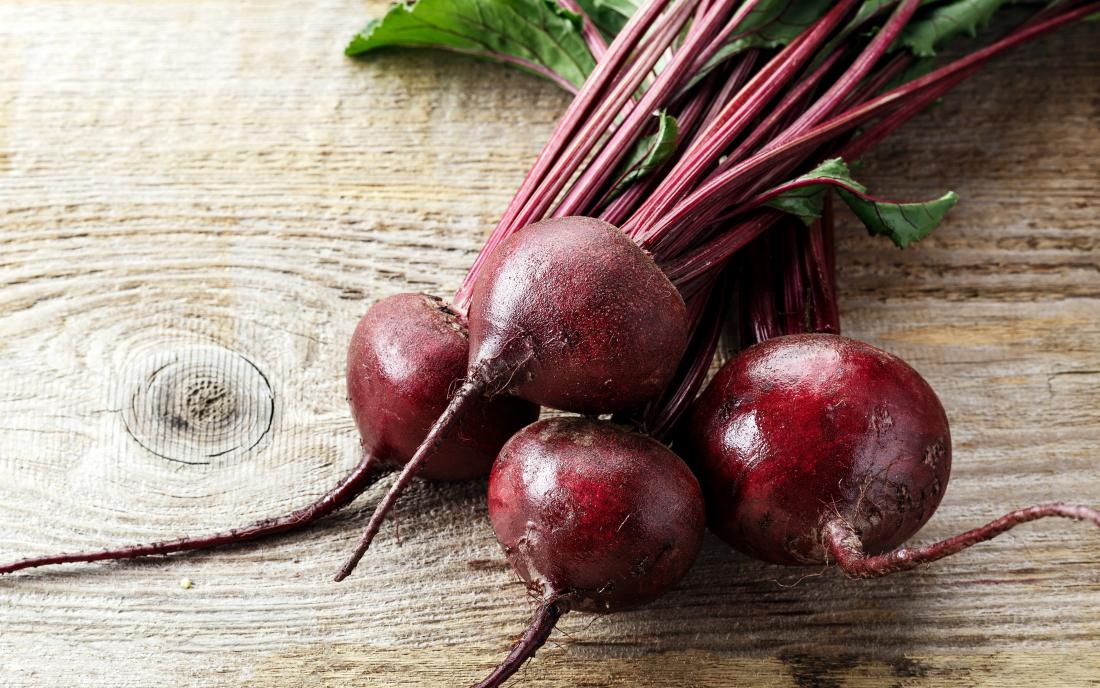 In the new study by the University of Exeter, 26 healthy older people took part in two ten-day supplementation periods: one with nitrate-rich beetroot juice and another with nitrate-free placebo juice, which they drank twice a day.

"We are really excited about these findings, which have important implications for healthy ageing," said lead author Professor Anni Vanhatalo, of the University of Exeter. 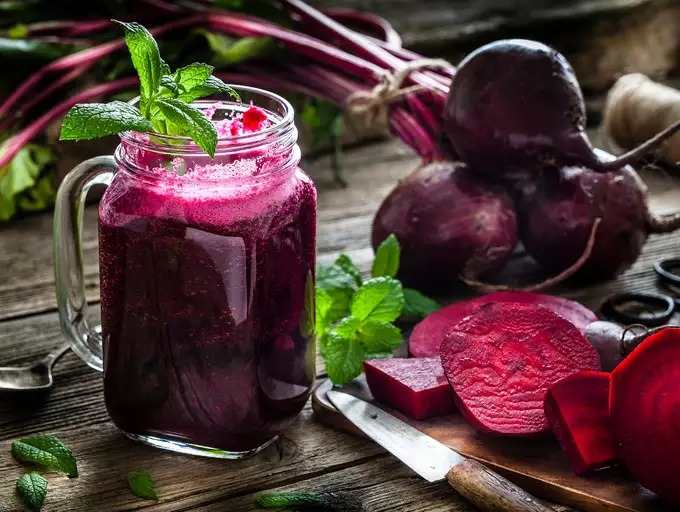 "Previous studies have compared the oral bacteria of young and older people, and healthy people compared to those with diseases, but ours is the first to test nitrate-rich diet in this way," added Vanhatalo.

Vanhatalo further noted, "Our findings suggest that adding nitrate-rich foods to the diet - in this case via beetroot juice - for just ten days can substantially alter the oral microbiome (mix of bacteria) for the better. Maintaining this healthy oral microbiome in the long term might slow down the negative vascular and cognitive changes associated with ageing."

The researchers ran tests to identify clusters or "modules" of oral bacteria that tend to thrive together in similar conditions.

A module (Prevotella-Veillonella) that has been associated with inflammation was reduced after nitrate supplementation, including a decrease of Clostridium difficile (which can infect the bowel and cause diarrhoea).

Professor Vanhatalo stressed that more research is needed to confirm the findings and see whether similar effects are found in other groups.

Our participants were healthy, active older people with generally good blood pressure," she said. "Dietary nitrate reduced their blood pressure on average, and we are keen to find out whether the same would happen in other age groups and among people in poorer health." 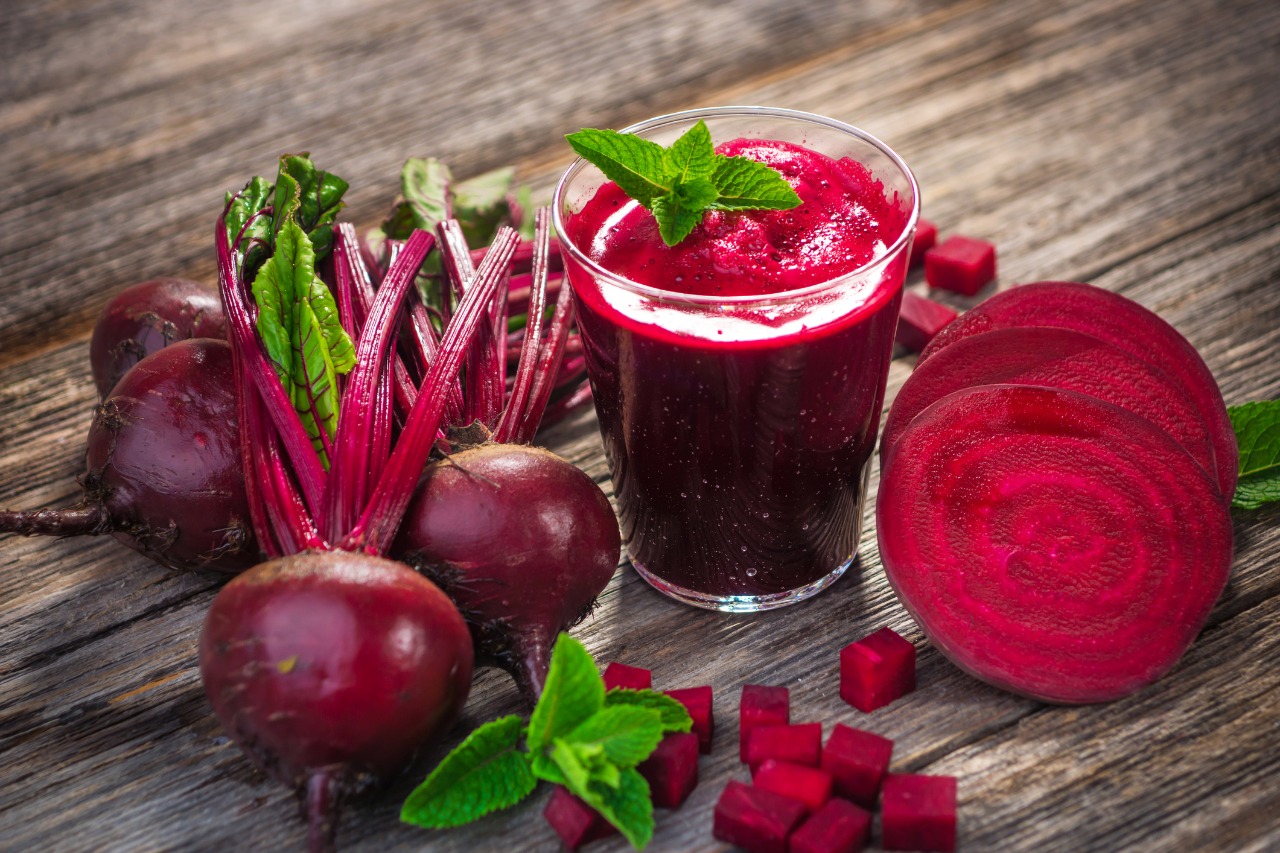 "We are working with colleagues in the University of Exeter Medical School to investigate interactions between the oral bacteria and cognition to better understand the how diet could be used to delay cognitive decline in older age," Vanhatalo added.

Much research has been conducted into the benefits of a healthy gut microbiome, but far less is known about the oral microbial community, which plays a crucial role in "activating" the nitrate from a vegetable-rich diet. (ANI)

Eating pizza at work may increase your productivity