Dynamite News visited North Campus and tried to find out actual scenario and interviews many students.

New Delhi: Many options were available to students seeking admission in Delhi University, with the cutoff dipping by up to 3 percentage points in popular courses in the third list announced on Thursday night.

Amidst of all admission process going on in North Campus. Like every year this is the time when students goes through high tension, but this year the scenario has a little change and many students are happy as they got admission according to their expectation in repudiated college.

Dynamite News visited North Campus and tried to find out actual scenario and interviews many students. 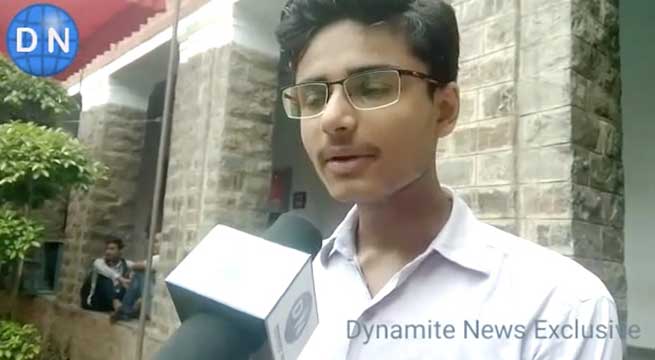 One of a Student Vedant Arya who hails from Uttar Pradesh his happiness had no bounds as he got admission in Delhi’s one of the best college Ramjas in Sanskrit Hons. He wishes to become a teacher and he hopes to get a best faculty in the college. 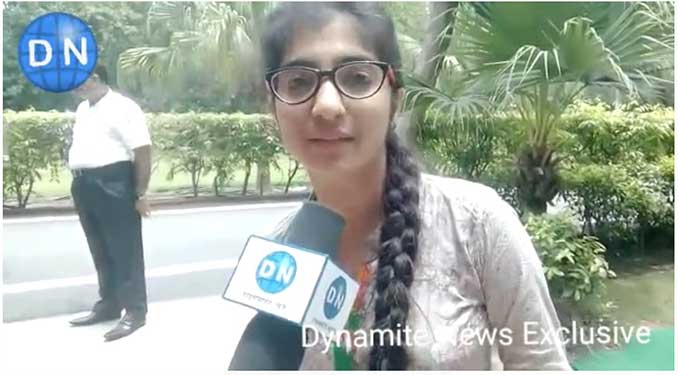 Another girl Amrit Kaur, who hails from Haryana got admission in the same college in BSc Life science.  She has scored 86.20 percent. She wants to study Delhi because various facilities in Delhi. 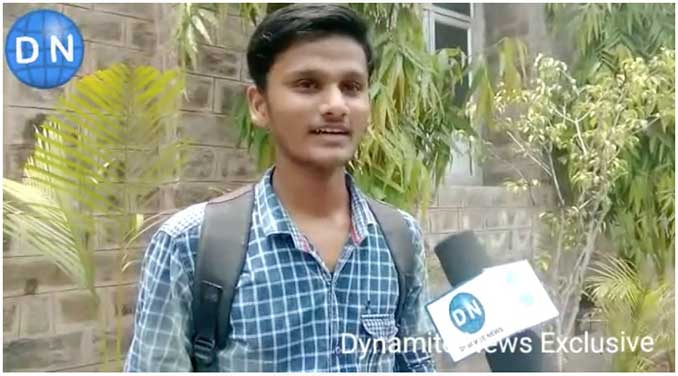 Nikhil Pal from Kanpur he didn’t got admission in second cut off but got through Ramjas in the third cut off in BSc Hons Statistics.

A girl who hails from Odisha she got admission in Miranda House in course BSc Hons Maths was very happy. She scored 96.66. But is still she is worried about her accommodation in Delhi.

How a student can get admission in any college of Delhi University? We are bringing an exclusive series of DU Admission for admission seekers. You can stay connect with us and read related news with experts views on- DynamiteNews.com

After the admissions in DU, students worried about their accomodation

St Stephen's to begin admission process from May 21

Hopes are still alive for admission seeker in DU