Justice Sunil Gaur also sought response of the Delhi Police on Dhinakaran's plea challenging framing of charges against him by the trial court for the alleged offences of criminal conspiracy and destruction of evidence in the case.

The high court in its interim order stayed the trial court proceedings against Dhinakaran and listed the matter for further hearing on March 20. 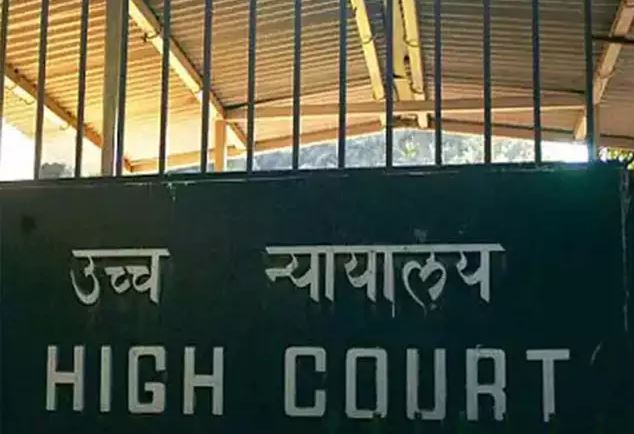 In 2017, Delhi Police's crime branch filed a charge sheet alleging that alleged middleman Sukesh Chandrasekar had conspired with Dhinakaran and others to bribe poll panel officials to get the two leaves symbol for Sasikala-led AIADMK faction.

Dhinakaran won the by-elections held in Radha Krishnan Nagar Assembly constituency in December, 2017, under the 'pressure cooker' symbol with a margin of over 40,000 votes. (PTI)

Neiphiu Rio sworn-in as the CM of Nagaland in Kohima