One more civilian, injured in Thursday's grenade blast at Jammu bus stand, succumbed to his injuries taking the death toll to two on Friday.


Jammu: One more civilian, injured in Thursday's grenade blast at Jammu bus stand, succumbed to his injuries taking the death toll to two on Friday.

The individual, Riyaz, hailing from Anantnag in Kashmir, succumbed to his injuries while being treated at the hospital. 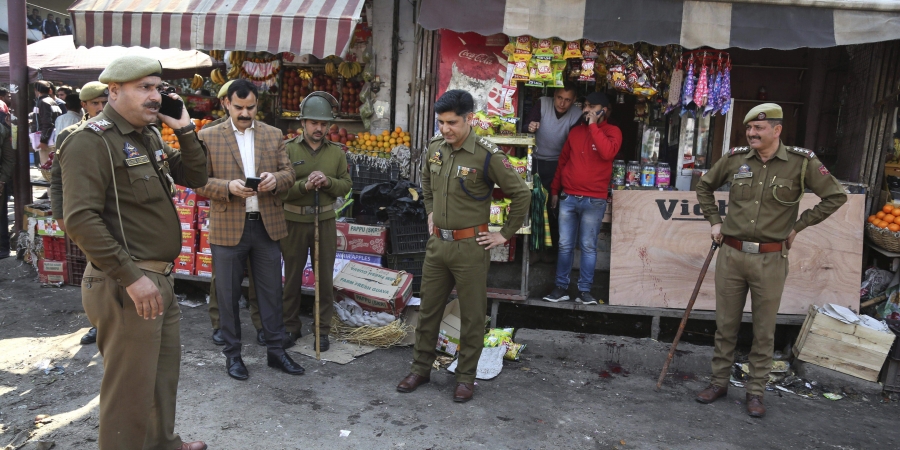 Yesterday, a 17-year-old boy, a native of Uttarakhand had also died after being injured in the blast.

The grenade attack took place exactly three weeks after the terror strike on a CRPF convoy in Kashmir, in which 40 security personnel were killed. This is the third grenade attack by terrorists in the bus stand area of Jammu city in the last nine months. 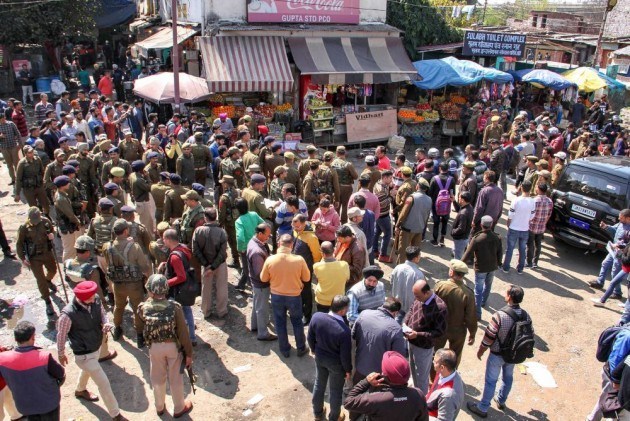 One person was killed and 32 others were injured in the attack on the bus stand carried out by a Hizbul Mujahideen operative who was arrested hours after the incident, DGP Dilbagh Singh said.

At 11.58 am, the incident of grenade blast was reported and the police immediately rushed to the site, Inspector General of Police (Jammu) M K Sinha said. Jammu and Kashmir Governor Saty Pal Malik on Thursday had announced an ex-gratia of Rs 5 lakh to the kin of the deceased and Rs 20,000 each to those injured in the attack at the bus stand. (ANI)

COVID-19 impact: 65 prisoners in J-K released due to coronavirus outbreak

J&K: Exchange of fire between security forces and two suspected terrorists at Batote