The Enforcement Directorate (ED) is conducting raids in connection with the Delhi excise policy case in Delhi and multiple cities in Uttar Pradesh, Punjab, Haryana, Telangana, and Maharashtra. Read more on Dynamite News

Earlier too, enforcement agencies had conducted searches on Delhi deputy chief minister Manish Sisodia's official residence besides at several places in connection with the alleged corruption in the implementation of Delhi's excise policy.

The Aam Aadmi Party had been maintaining that the allegations of corruption labelled against them were politically motivated.

What exactly is the controversy around Delhi's Excise policy?

The Chief Secretary's report indicated substantively of financial quid pro quo at the top political level and that the Delhi Excise Policy was implemented with the sole aim of benefitting private liquor barons for financial benefits to individuals at the highest rungs of the government leading up to Manish Sisodia.

Sisodia, who is in charge of the excise department, is under the scanner for alleged deliberate and gross procedural lapses which provided undue benefits to the tender process for liquor licensees for the year 2021-22.

Sisodia is believed to have executed decisions in violation of the statutory provisions of the Excise Policy, which could have huge financial implications. Such "undue financial favours" to the liquor licensees after the deadline for awarding tenders caused huge losses to the exchequer, sources earlier claimed.

Taking into account the Chief Secretary's report, Delhi's Lieutenant Governor VK Saxena had recommended a CBI investigation into the matter.The LG office said that Sisodia also extended financial favours to the liquor licensees much after the tenders had been awarded and thus caused huge losses to the exchequer.

The excise policy was passed in chief minister Arvind Kejriwal-led Delhi Cabinet in the middle of the deadly Delta Covid-19 pandemic in 2021. 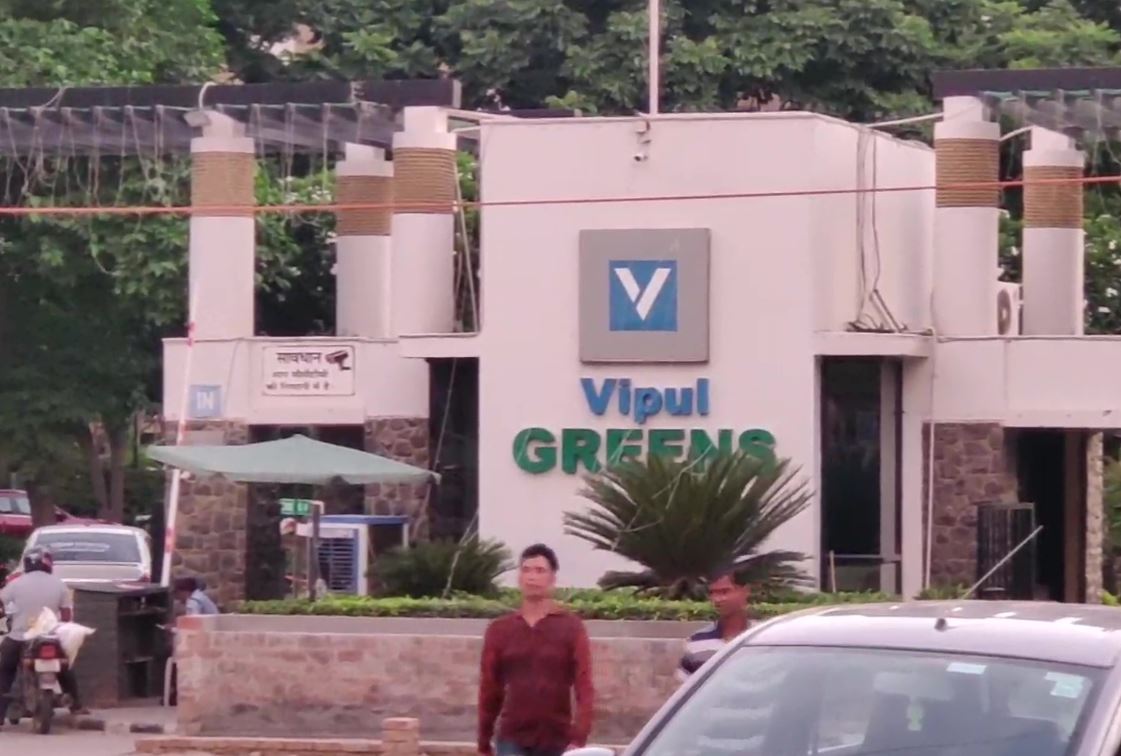 However, the Delhi government's version is that the policy was formulated to ensure the generation of optimum revenue, and eradicate the sale of spurious liquor or non-duty paid liquor in Delhi, besides improving user experience.

The procedures that were followed to check monopolies and cartels of successful applicants granted liquor license was also sought.

"Whether any SOP was prepared to check monopolies and cartels of successful applicants granted liquor license under New Delhi Excise Policy 2021-22. If yes, please provide the relevant SOP," it had asked.

Further, it sought whether the Delhi Excise Department has issued any show cause notice for cancellation of the license granted to any applicant or cancelled license under the new excise policy.

Following LG's recommendation, the office of the Assistant Commissioner of Delhi Police's Economic Offence Wing (EOW)issued a notice to Delhi's Excise Commissioner asking him to provide all documents relating to the award of liquor licenses under the new excise policy.

Assistant Commissioner of Police, EOW had sought the date of floating of tenders for grant of liquor license under the new policy, date of grant of a license, and application forms of all successful applicants.

Kejriwal rubbished the allegations made against his deputy and termed the matter to be a false case and alleged that the central government could not bear to see the expansion of the Aam-Aadmi Party (AAP).

"Whole case is false. I know Sisodia for the past 22 years. He is honest. When he became minister, Delhi government schools were in poor condition. He worked day and night to bring them up to a level where a judge's child and a rickshaw driver's child sit together to study," Kejriwal had said.

The central government, Kejriwal said, has levelled several allegations against the AAP as the has been growing since its win in Punjab.

"They cannot bear to see us rise to a national level and thus are resorting to such measures. But nothing will stop us," he had said. (ANI)

Voting On Across 6 States In Assembly Bypolls, Telangana In Top Focus