Heavy drinking and a high-fat diet are believed to go hand in hand. A new in mice suggests that it is because of the same brain circuitry.

Washington D.C: Heavy drinking and a high-fat diet are believed to go hand in hand. A new in mice suggests that it is because of the same brain circuitry.

"Obesity and alcoholism, two of the most common chronic disorders in the United States, may be behaviorally linked as binge intake of palatable diets, such as diets high in fat, and binge alcohol intake may utilize the same neurocircuitry," said the researchers. 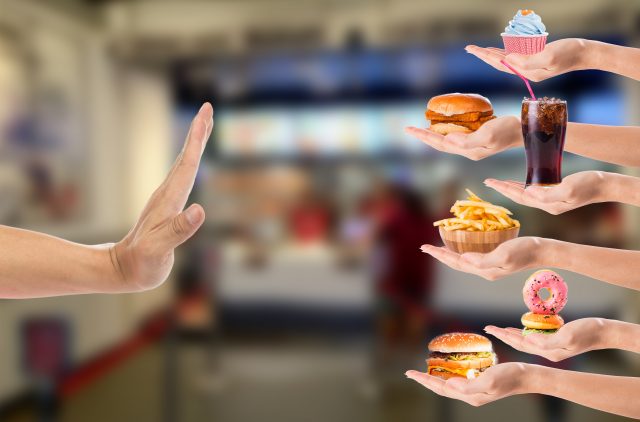 The research was conducted on early adult male mice and studied their drinking and eating patterns. They were classified into three groups.

The second group ‘Normal Diet’ a normal rodent diet and the same limited access to the alcohol beverage.

The third ‘Binge Diet’ had limited access to both the high-fat diet with a normal diet during non-access periods and the alcohol beverage.

Over the course of eight weeks, the ratio of alcohol to water was gradually increased from 10 to 20 per cent. Also, the animals were given free access to drinking water throughout.

These results suggest that controlling the access to high-fat diets promotes binge-like eating patterns which signal the brain to binge on alcohol.

"Given the increasing rates of binge drinking and overall obesity rates in the U.S. in recent years, we think this new mouse model will be of critical importance in the near future," wrote Caitlin, first author of the study. (ANI)