Eleven new rain frog species have been discovered in the tropical Andes making it the largest number of frog species described in a single article from the western hemisphere in over a decade.


Washington DC: Eleven new rain frog species have been discovered in the tropical Andes making it the largest number of frog species described in a single article from the western hemisphere in over a decade. 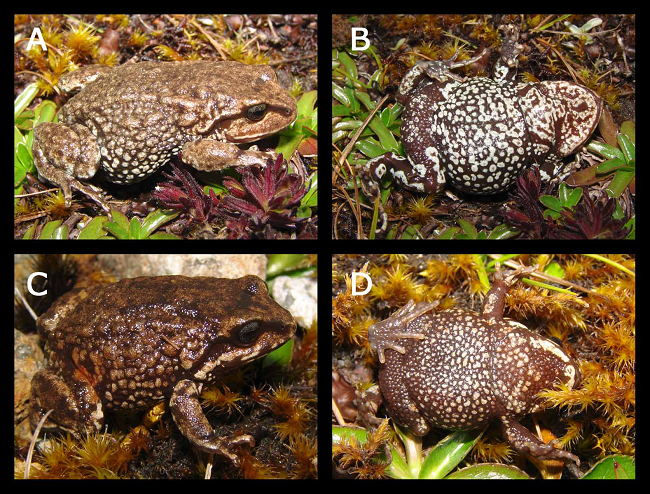 The new species are characterised on the basis of genetic, morphological, bioacoustic, and ecological features.On the one hand, the publication is remarkable because of the large number of new species of frogs. Regarding vertebrate animals, most studies only list between one and five new to science species, because of the difficulty of their collection and the copious amount of work involved in the description of each.

To put it into perspective, the last time a single article dealt with a similar number of newly discovered frogs from the western hemisphere was in 2007, when Spanish scientist Ignacio de la Riva described twelve species from Bolivia. The new paper is by Nadia Paez,  a former Biology student at the Pontifical Catholic University, and Dr Santiago Ron. Currently, Nadia Paez is a PhD student in the Department of Zoology at the University of British Columbia in Canada. 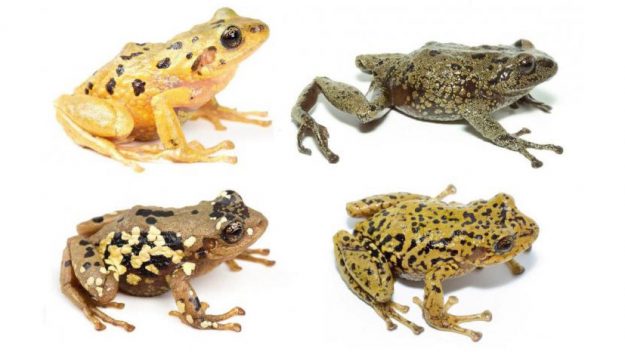 Unfortunately, amongst the findings of concern is that most of the newly described frog species are listed as either Data Deficient or Threatened with extinction, according to the criteria of the International Union for Conservation of Nature (IUCN).

All of the studied amphibians appear to have very restricted geographic ranges, spanning less than 2,500 km2. To make matters worse, their habitats are being destroyed by human activities, especially cattle-raising, agriculture, and mining, reported the study published in the journal of ZooKeys.

Amongst the newly described species, there is the peculiar multicolored rain frog, where the name refers to its outstanding color variation. Individuals vary from bright yellow to dark brown. Initially, the studied specimens were assumed to belong to at least two separate species. However, genetic data demonstrated that they represented a single, even if highly variable, species. 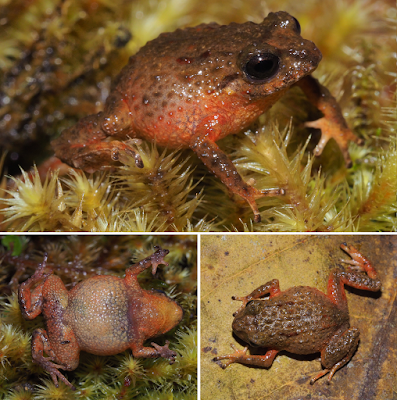 The rest of the previously unknown frogs were either named after scientists, who have made significant contributions in their fields or given the names of the places they were discovered, in order to highlight places of conservation priority. (ANI)