A former employee of Jet Airways has knocked on the doors of the Supreme Court challenging the validity of Section 125 of CrPC, which governs laws relating to maintenance.


New Delhi: A former employee of Jet Airways has knocked on the doors of the Supreme Court challenging the validity of Section 125 of CrPC, which governs laws relating to maintenance.

The petitioner has pleaded that he cannot pay maintenance to his ex-wife at this stage, as he is fighting for his own sustenance.

The lawyers -- MS Vishnu Sankar and Sriram P -- filed the petition before the Apex Court on behalf of the petitioner this week.

"I am now currently unemployed due to the shutdown of Jet Airways. This section (125 CrPC) puts an additional burden on me to maintain my ex-wife even though I am now fighting for my own sustenance," the petitioner claimed in his 33-page petition.

The petition further sought direction from the Apex Court to strike down section 125 of CrPC (Criminal Procedure Code) and pleaded that this section should be declared as unconstitutional since it is violative of Article 14 of the constitution of India.

Also, the plea has sought direction from the Apex Court to pass appropriate orders in such a manner that it should be gender-neutral and does not discriminate between a man and a woman.

The 33-page petition, whose copy has been accessed by the ANI, claimed that as a male, he is presumed to have the ability to earn if he is healthy and able-bodied while the same presumption is not applicable on women. 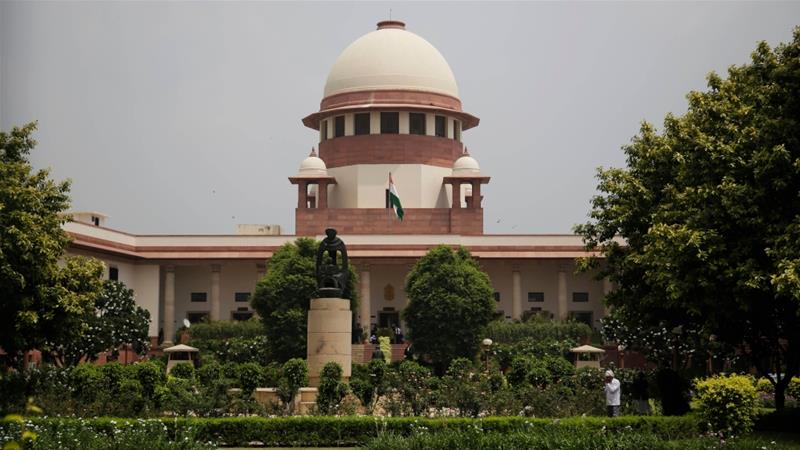 Section 125 of CrPC is prima facie violative of Article 14 and Article 15(1) of the Constitution as the said provision discriminates on the basis of gender explicitly and implicitly, the petition claimed.

Petitioner stated that he is only a having a diploma in aircraft maintenance and is currently unemployed due to the shutdown of Jet Airways but he has been directed by the Additional Judge, Family Court, Dehradun to provide maintenance to his ex-wife who is a graduate in English, sociology and psychology.

The petitioner further claimed that she is capable of earning a living for herself but refuses to work and rather she is harassing her ex-husband by misusing the gender-biased provision of Section 125 of CrPC. (ANI)