Employees of Jet Airways have written to President Ram Nath Kovind and Prime Minister Narendra Modi seeking their intervention to recover outstanding dues as well as to expedite the process of emergency funds for the airline, which has shuttered its operations temporarily.


New Delhi: Employees of Jet Airways have written to President Ram Nath Kovind and Prime Minister Narendra Modi seeking their intervention to recover outstanding dues as well as to expedite the process of emergency funds for the airline, which has shuttered its operations temporarily.

Cash-starved Jet Airways, which has around 23,000 employees, has delayed payment of salaries to the employees, including pilots.

Amid uncertainty over the future course of the carrier, two employees' unions have now written to the President and the Prime Minister. 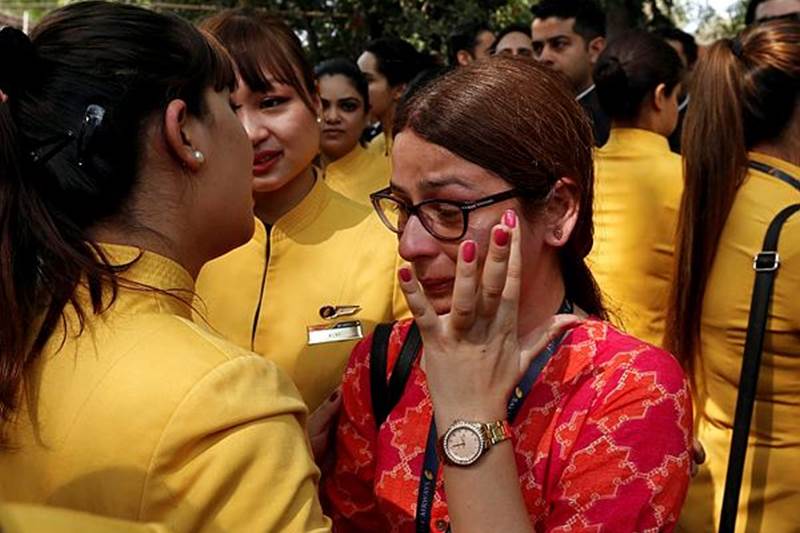 In separate but similarly-worded letters this week, the Society for Welfare of Indian Pilots (SWIP) and Jet Aircraft Maintenance Engineers Welfare Association (JAMEWA) have requested help in clearing their outstanding salary dues.

"We request you to consider the situation with the urgency it deserves and direct the management of Jet Airways (India) Ltd to expeditiously disburse all outstanding dues to affected employees.

"We also urge you to expedite the process of emergency funding, as every minute and every decision is very critical in these testing times," one of the letters said. 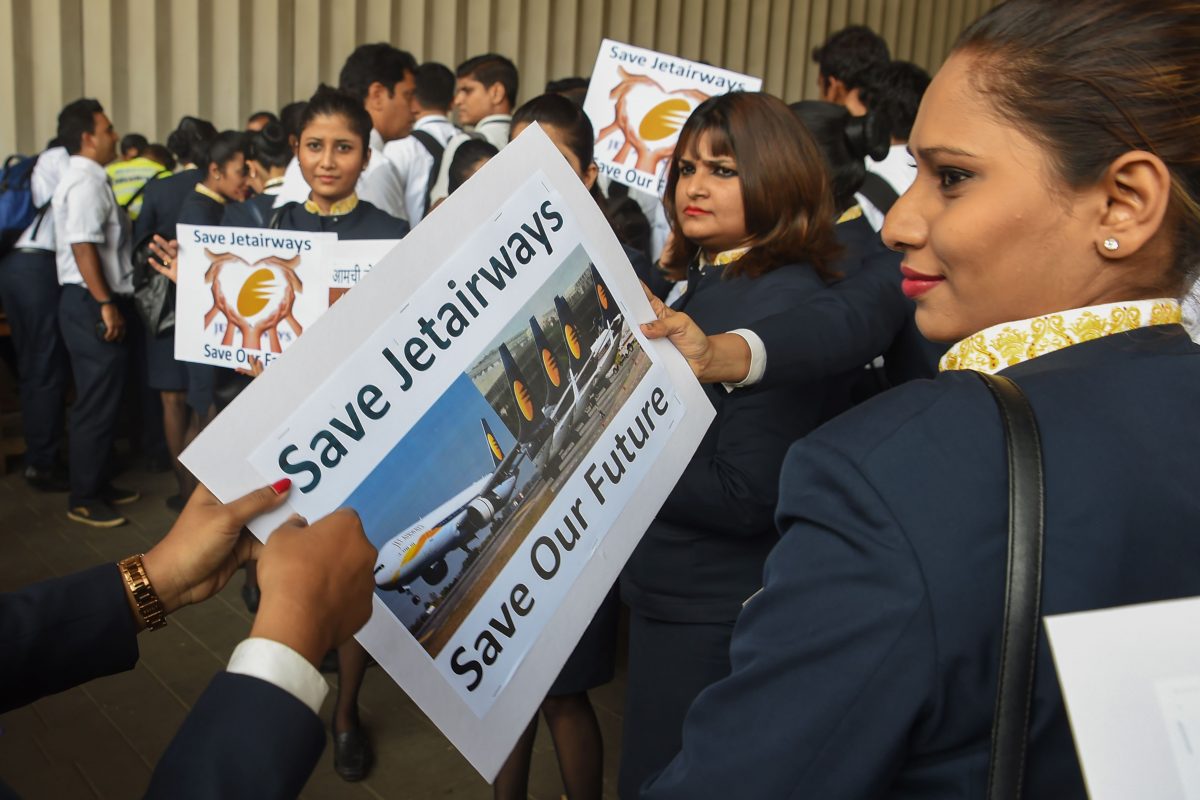 After months of uncertainty, Jet Airways announced temporary suspension of its operations on April 17 as it failed to receive emergency funds from lenders.

The unions highlighted that a section of employees have not been paid their salaries on time for the last seven months and that the distressing situation was also brought to the notice of the Ministry of Labour and Employment in March.

"The management of Jet Airways has gone back on its salary arrears payment schedule conveyed by mail dated December 7, 2018. The outstanding amount for pilots and engineers as of now is three months salary (full salaries for the months of January, February and March), and for all other staff is one month's salary," the letter said.

Noting that employees did their best to keep up the highest standards of safety and professionalism in these trying times, the grouping said non-payment of salaries is causing extreme hardships to employees.

"... even after all our efforts, we are not seeing any ray of hope and so it is our humble plea to take this matter under your guidance for an immediate action for the revival of the entire system," the letter said.

SWIP has around 1,200 members while JAMEWA represents more than 500 employees. 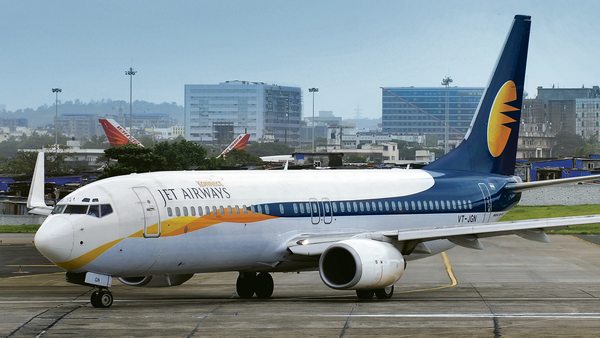 "We have also realised that along with our Jet Airways sinking, we are not only 23,000 employees who will be affected directly but a number of people who are running business or are associated with us some way or the other.

"Even the shops at the airports are facing a lull. Such a big airline going down will leave a huge vacuum behind. Passengers are already facing the brunt of it," they said.

A day after the airline suspended operations, hundreds of employees had gathered in the national capital seeking measures to revive the carrier, which has been in operation for nearly 26 years.

Domestic lenders have invited bids for selling stake in Jet Airways. On April 18, the lenders said they were "reasonably hopeful" that the bidding process for the airline would end successfully. (PTI)

Salaries are not subject to GST, clarifies CBIC