According to the researchers, who often have worse bone quality---may derive even greater bone health benefits from exercising than their lean counterparts.

Washington D.C: Whether you are lean or over-weight, exercising is imperative in your daily life, as a study finds that exercising burns the fat found within the bone marrow and improves bone quality in a matter of weeks.

The study, published in the Journal of Bone and Mineral Research, conducted on mice suggests that obese individuals---who often have worse bone quality---may derive even greater bone health benefits from exercising than their lean counterparts. 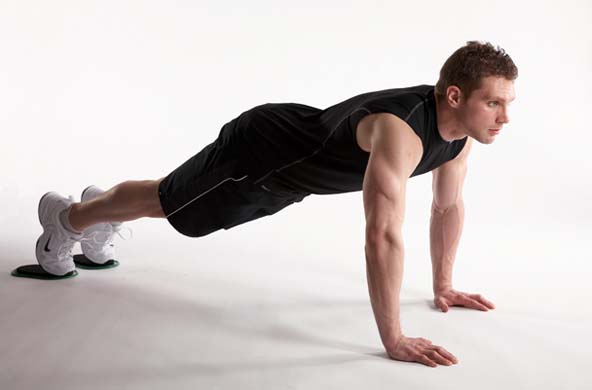 "One of the main clinical implications of this research is that exercise is not just good, but amazing for bone health," said lead author Maya Styner from the University of North Carolina at Chapel Hill.

"In just a very short period of time, we saw that running was building bone significantly in mice," Styner added. 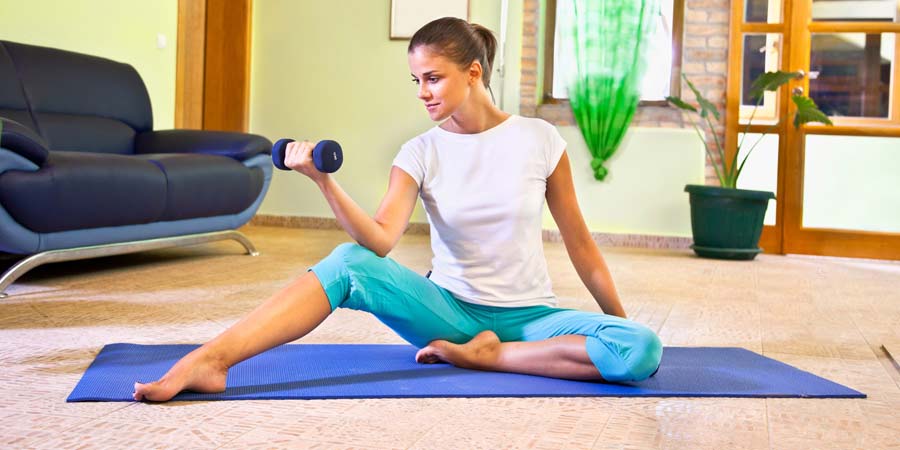 The studies of bone biomechanics showed that the quality and the strength of the bone is significantly increased with exercise and even more so in the obese exercisers.

Marrow, in particular, is a hub of activity, coordinating the formation of bone and cartilage while simultaneously churning out blood cells, immune cells, and cancerous cells.

The researchers performed their experiments on two groups of mice.

One group was fed on a normal diet (lean mice) and the other received a high-fat diet (obese mice) starting a month after birth. 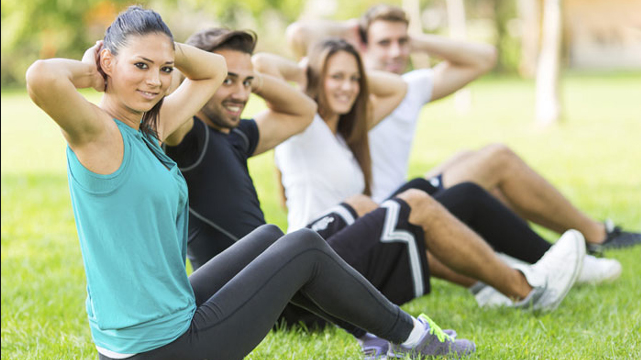 When they were four months old, half the mice in each group were given a running wheel to use whenever they liked for the next six weeks.

After exercising for six weeks, both obese and lean mice showed a significant reduction in the overall size of fat cells and the overall amount of fat in the marrow.

Also Read: Here's why milk is good for your child's growth

The tests also revealed that exercise improved the thickness of bone, and that this effect was particularly pronounced in obese mice.

"If we want to take this technique to the human level, we could study marrow fat in humans in a much more reliable fashion now," Styner concluded. (ANI)

Core- strengthening exercises every girl should do