Mild cognitive impairment is a medical condition that is common with ageing.

Researchers explained that people with MCI have milder symptoms like they struggle to complete complex tasks or have difficulty in understanding information they have read, whereas people with dementia have trouble with daily tasks, such as dressing, bathing and eating.

Also Read: Here're the 12 best countries to live in around the world

Mild cognitive impairment is a medical condition that is common with ageing.

While it is linked to problems with thinking ability and memory, it is not the same as dementia.

However, there is strong evidence that MCI can lead to dementia. 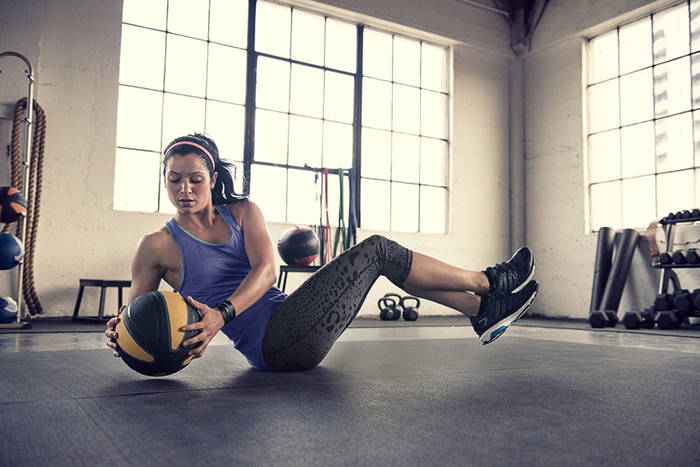 Lead author Ronald C. Petersen from Mayo Clinic in Rochester said that it is exciting that exercise may help in improving memory at this stage, as it's something most people can do and of course it has overall health benefits.

According to the guidelines, the doctors should recommend that people with MCI should exercise regularly as part of an overall approach to managing their symptoms.

Moreover, there are no high-quality, long-term studies that suggest drugs or dietary changes can improve thinking ability or delay memory problems in people with MCI. 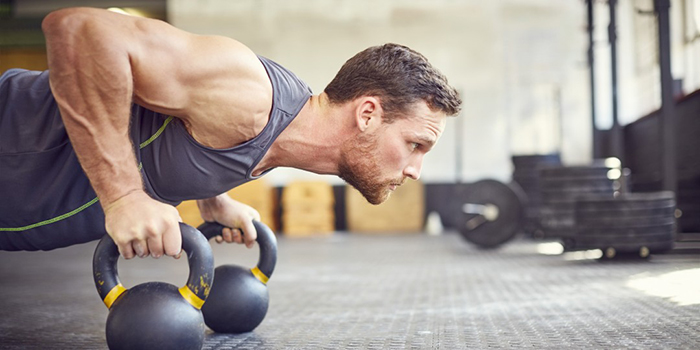 The American Academy of Neurology's guideline authors developed the recommendations after reviewing all available studies on MCI.

"If you or others have noticed that you are forgetful and are having trouble with complex tasks, you should see your doctor to be evaluated and not assume that it is just part of normal aging," Petersen noted.

"Sometimes memory problems are a side effect of medications, sleep disturbances, depression, or other causes that can be treated. It is important to meet with your doctor to determine the root cause. Early action may keep memory problems from getting worse," Petersen explained.
The research appears online in journal of Neurology.(ANI)

You can actually sweat your way to a better memory