The eyewitness, in the Vivek Tiwari death case, on Tuesday revealed that Constable Prashant Chaudhary, shot the former from the front. 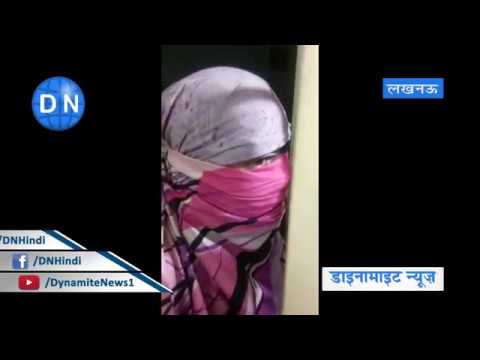 Lucknow: The eyewitness, in the Vivek Tiwarideath case, on Tuesday revealed that Constable Prashant Chaudhary, shot the former from the front.

"We were returning home when 2 bike-borne police personnel - Prashant and Sandeep-came from front and Prashant shot at him. Bullet was fired from front. Few truck-drivers were present there but they didn't help," she told reporters here.

Chaudhary, allegedly shot Tiwari after the latter refused to stop his car when asked by patrolling personnel.

"The car was never stationary and it was moving. The police had no reason for coming and shouting at us. They may have misunderstood the presence of a lady in the car. It made no sense of what they did and why they did it. My statements have been misrepresented. It wasn't that I felt like a bullet has been fired (as reported by some media) but in reality, a bullet was fired. He had no injury in his head and he was hit on his chin," the eyewitness had earlier stated.

Also Read: UP CM on Vivek Tiwari case- Not an encounter, will hand over to CBI if needed

The postmortem report of Tiwari, had revealed that he died due to a gunshot injury on the left side of his chin.

During the preliminary investigation, the cop who shot Tiwari had claimed that he fired at the latter's car in self-defence as it tried to run over his motorbike. (ANI)

UP: Apple employee dead after being allegedly shot by police