Midfielder Fabian Delph has withdrawn himself from the England squad for the upcoming Euro 2020 qualifying matches due to a hamstring injury.


London: Midfielder Fabian Delph has withdrawn himself from the England squad for the upcoming Euro 2020 qualifying matches due to a hamstring injury.

The 29-year-old had joined England's squad still nursing the injury which saw him miss Everton's match against Southampton in the Premier League.

England was hopeful of the midfielder's injury, but after assessment by the team's medical staff it was decided that he should back to Everton for further treatment. 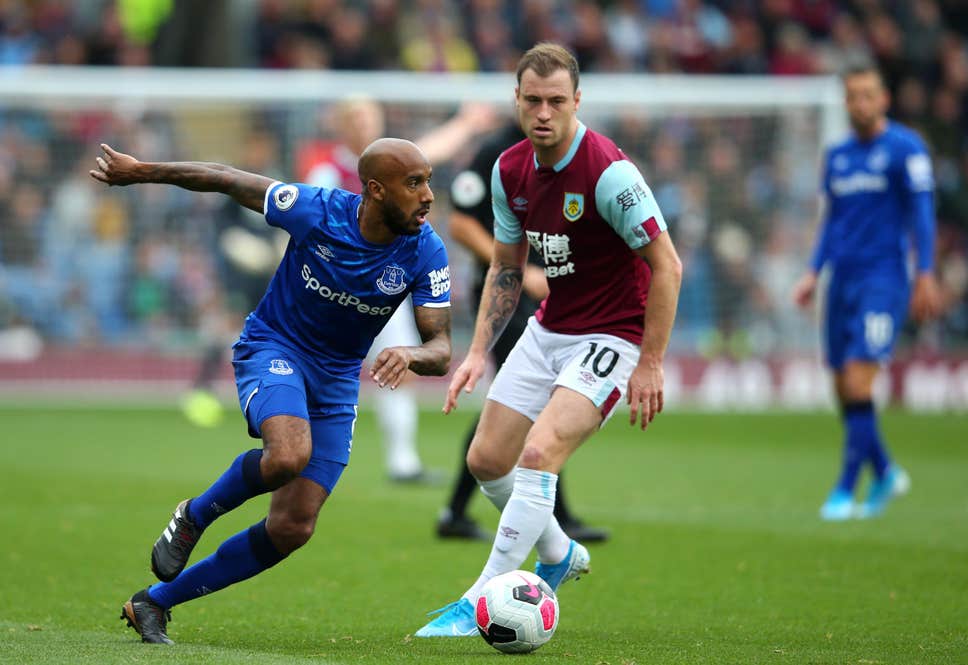 "The midfielder arrived at St. George's Park with an injury but it was hoped he would be available to play a part in the Three Lions' forthcoming UEFA EURO 2020 qualifiers. However, it has now been decided that Delph is unlikely to feature and will return to his club for further rehabilitation," the Football Association (FA) said in an official statement.

"No further replacements are planned as England prepare for Thursday night's fixture against Montenegro - the 1,000th men's international - and Sunday's trip to Kosovo," it added.

Delph had suffered the injury during Everton's match against Tottenham on November 3. Ross Barkley and Tom Heaton had pulled out from England's squad on Sunday. 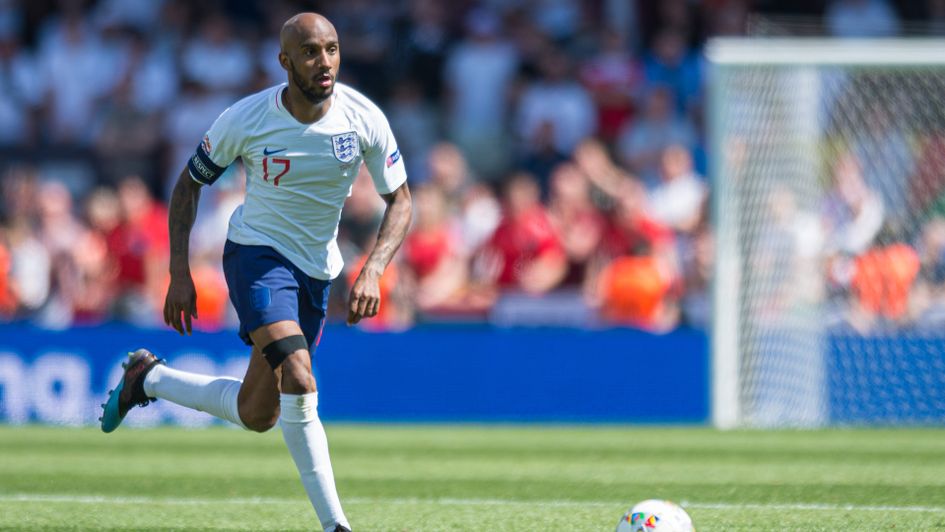 Raheem Sterling will also miss England's match as he was reprimanded for a training session incident involving Joe Gomez. England is currently at the top of Group A of Euro qualifiers and the side needs just one point to secure their place at the next year's tournament. The Three Lions will next face Montenegro on Thursday, November 14. (ANI)

Emery unsure whether Xhaka will play again for Arsenal