“Those three will go and play” as they are all “bowlers who can take wickets,” ICC quoted du Plessis, as saying ahead of the tournament scheduled in England and Wales.

However, du Plessis is looking for the fourth fast-bowler who can support South Africa’s pace attack in case someone gets injured. 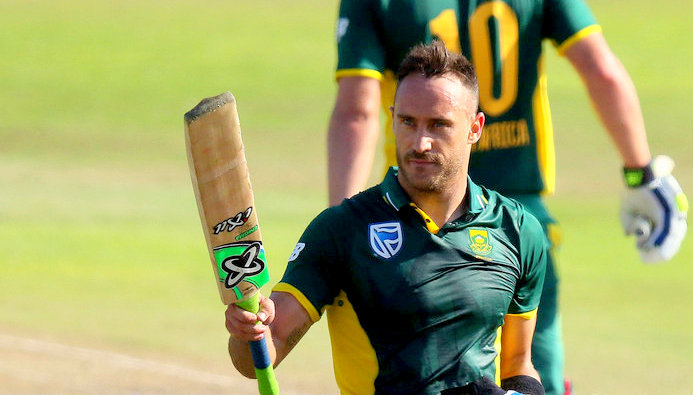 “We need one more fast bowler. We are trying to think ahead in case someone gets injured. We feel with the balance of the side and going with our strongest XI, having that X-factor bowler (as a reserve) in our bowling attack is key,” the Proteas captain said.

When asked about the fourth fast bowler, du Plessis said the one-day international series against Pakistan, which stands at 1-1, is a chance for the player to claim for a spot in the final 15-member squad for the World Cup.

In the first two ODIs where the wickets were slow, South Africa posted 266 in the opener at Durban, while collapsed to 80 for the loss of five wickets in the run-chase of 208 in the second match at Port Elizabeth. 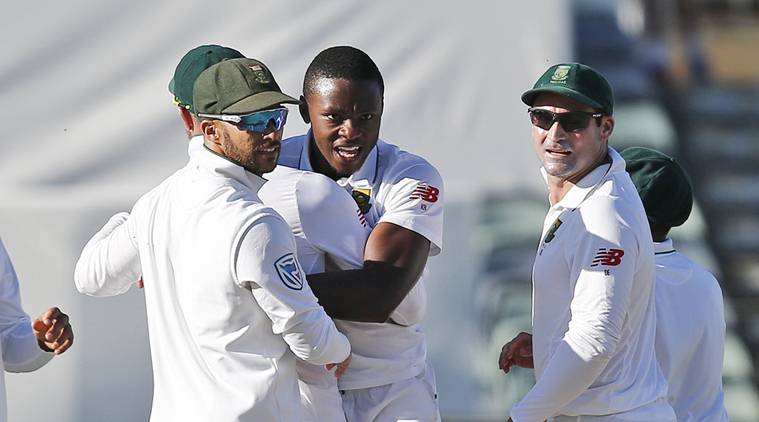 Nevertheless, du Plessis insisted the slower wickets were important keeping in mind preparation for the World Cup. “The first two wickets were slower and in the bigger picture, you want to test yourself in case you get a slow wicket in the World Cup,” he said.

The remaining three ODIs against Pakistan are scheduled at Centurion, Johannesburg and Cape Town on January 25, 27 and 30. (ANI)