The Assam Rifles has rescued a woman kidnapped by NSCN(IM) cadres and apprehended two members of the outlawed extremist outfit.

Imphal: The Assam Rifles has rescued a woman kidnapped by NSCN(IM) cadres and apprehended two members of the outlawed extremist outfit.

A quick reaction team of the paramilitary force rescued the woman from a school building in New Wangparal village in Chandel district of Manipur.

She was kidnapped on Tuesday. 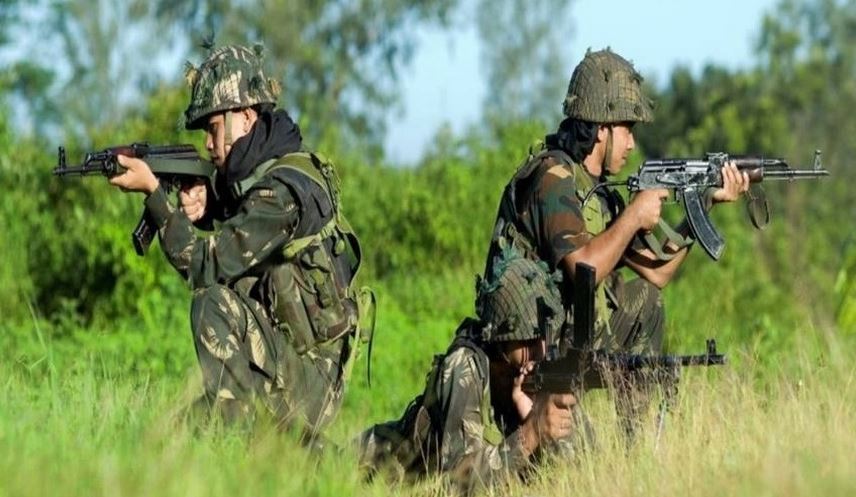 On receiving specific information that two armed NSCN(IM) cadres were holding a blindfolded woman in the school building, an Assam Rifles battalion immediately launched a search and rescue operation on Wednesday, the official said.

"Taken by surprise, the armed NSCN(IM) cadres fired on the troops and fled from the site," the official said.

The securitymen chased and captured them.

The two cadres were handed over to the Chandel district police. 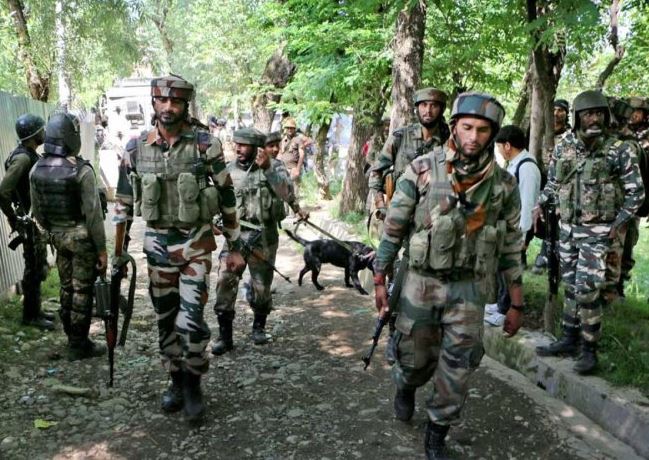 "An FIR was lodged against the cadres for kidnapping, attempt to murder and under Unlawful Activities Prevention Act for being in possession of restricted-calibre weapon and ammunition," the official said.

The cadres were identified as self-styled Lt Colonel Justin Khapai and self-styled Sergeant Korungthang of NSCN(IM).

Search operations are on to apprehend some other NSCN(IM) cadres involved in the kidnapping of the woman, the official added. (PTI)

PM Modi to scientists: extend research from labs to land

Supreme Court asks 12 states why they have not appointed Lokayukta

Three killed on Shillong bypass due to diesel leakage from vehicle