Apart from these three, Naomi Osaka, Nick Kyrgios and Stefanos Tsitsipas have also confirmed their availability for the match, CNN reported.The match will be played on January 15 at Melbourne's Rod Laver Arena. The Australian Open Rally for Relief will be donating the proceedings from the ticket sales to the bushfire relief efforts.

Tennis star Maria Sharapova had also announced on Wednesday that she had left 10 signed pairs of her tennis shoes in her Brisbane hotel that members of the public could buy with a donation to the Australian Red Cross. 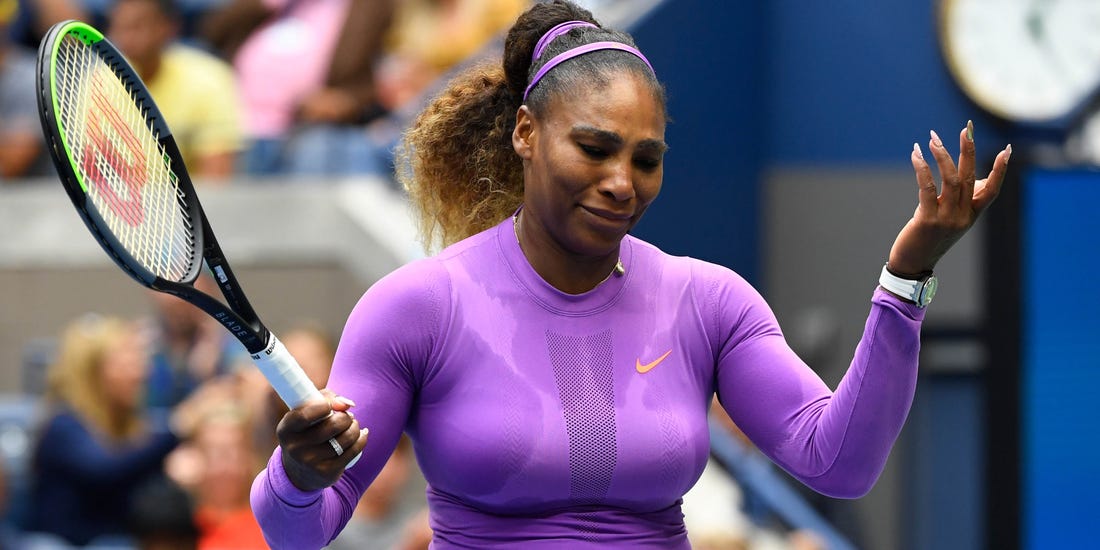 "Brisbane, I have signed ten pairs of my tennis shoes, left them at the @BrisbaneTennisdesk at the Westin Hotel, alongside a donation envelope for fire rescue efforts.They're yours to keep,we just ask you to donate AUD 300 a pair.

All money going directly to Red Cross," Sharapova tweeted.Earlier, former Australian spinner Shane Warne on Monday had announced to auction his Baggy Green cap to raise funds for victims of devastating bushfires in Australia. Taking to Twitter, Warne made the announcement and posted a statement."The horrific bushfires in Australia have left us all in disbelief. The impact these devastating fires are having on so many people is unthinkable and has touched us all.

Lives have been lost, homes have been destroyed and over 500 million animals have died too," Warne wrote."Everyone is in this together and we continue to find ways to contribute and help on a daily basis.

This has led me to auction my beloved baggy green cap (350) that I wore throughout my Test career," he added.Warne joined a growing list of cricketers to raise money for the bushfire victims. 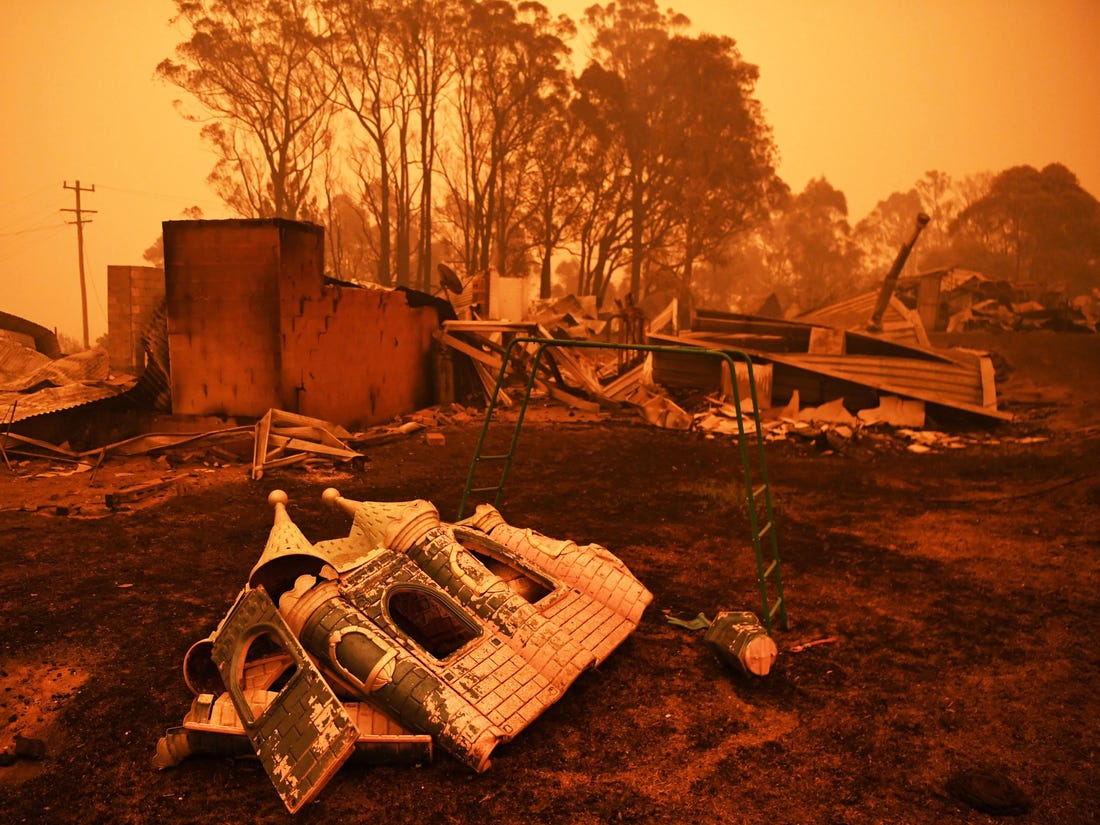 Australian players Chris Lynn, Glenn Maxwell and D'Arcy Short have already announced that they will donate AUD 250 each for every six they hit in the ongoing Big Bash League (BBL) to support bushfire victims.Athletes from other sports too joined the movement as tennis stars Maria Sharapova and Novak Djokovic decided to donate 25,000 dollars each for Australia's bushfire relief fund.

Wildfires have been raging across Australia for months, killing 23 people, burning about 6 million hectares (23,000 square miles) of bushland and killing a billion animals.

Naval and air rescue operations were launched on Friday as mass evacuations of towns at risk of being engulfed by flames got underway. (ANI)