Two-time World Cup winners Uruguay will face a formidable opening hurdle when they lock horns with Egypt in their opening Group A clash of the FIFA World Cup here at the Ekaterinburg Arena on Friday.

Moscow: Two-time World Cup winners Uruguay will face a formidable opening hurdle when they lock horns with Egypt in their opening Group A clash of the FIFA World Cup here at the Ekaterinburg Arena on Friday.

While Uruguay will be competing in their 13th World Cup, Egypt had made just two appearances in the showpiece event previously.

Both sides, who will be making their first Russia 2018 outing, will be desperate to begin the prestigious tournament in a positive style after the opening match between Russia and Saudi Arabia ended with a 5-0 win for the hosts. Heading into the opening clash of the second day, Egypt are expected to face a uphill task as they would be featuring in their first World Cup match since 1990.

Uruguay, on the other hand, will appear in their third consecutive World Cup,having also made an impressive fourth-place finish at the 2010 World Cup. 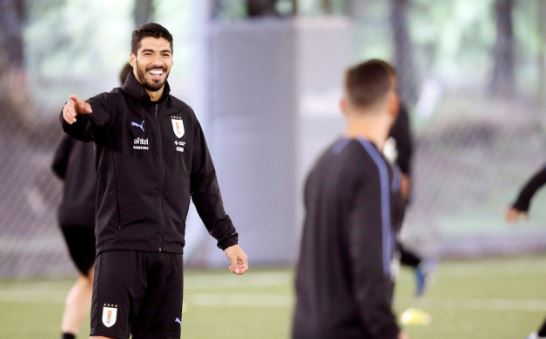 However, Uruguay had failed to win any of their opening games at the last six World Cups they played in, while Egypt's two previous opening games were also winless.

Talking about the squad, Egypt's talisman Mohamed Salah will play a part in the team's World Cup opener after being declared fit following a shoulder injury.

Salah sustained a shoulder injury during his club Liverpool's 1-3 defeat to Real Madrid in the finals of the Champions League last month. 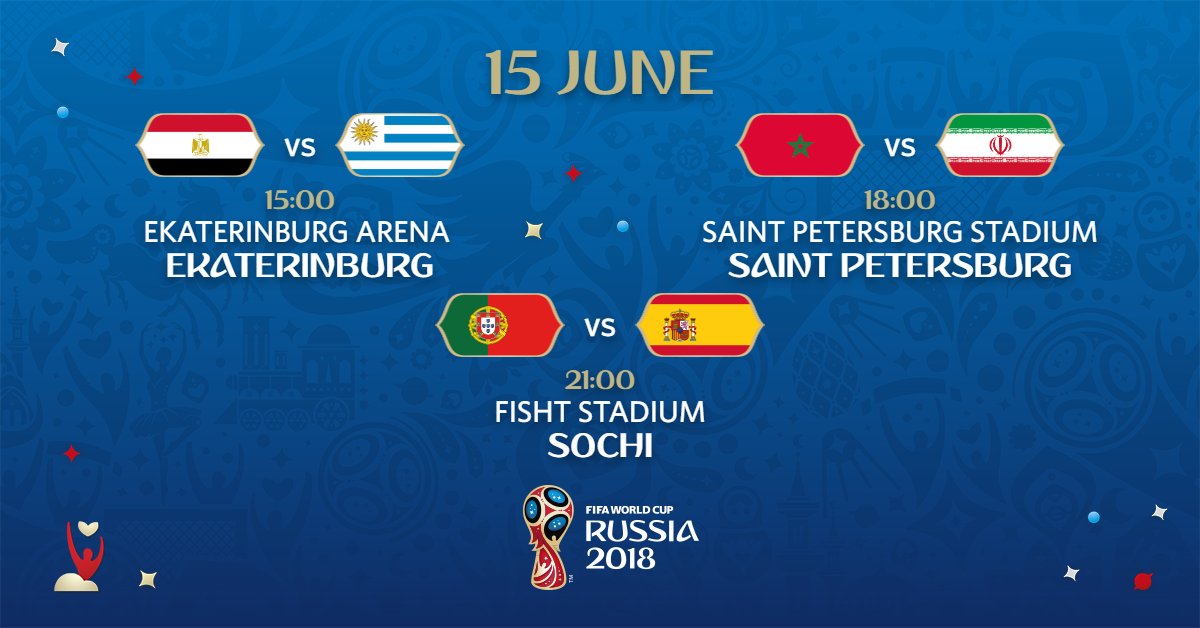 In the second match of the Day Two, Morocco and Iran will cross swords for the first time in the World Cup in their Group B clash in St Petersburg. While Morocco will be hoping that their right-back Nabil Dirar is passed fit after he missed his country's friendlies against Slovakia and Estonia with calf injury, Iran will be without their suspended defensive midfielder Saeid Ezatolahi.

Iran remained unbeaten during their qualifying campaign for the 2018 World Cup, clinching victories in 12 games while drawing the other six matches. Morocco, on the other hand, are the only team not to concede a single goal in the third round of CAF qualifiers for Russia 2018 where they played six games.(ANI)