Star striker Lionel Messi-powered Argentina will look to shake off their disappointing opening to an ongoing 21st edition of the FIFA World Cup when they lock horns with Croatia in their second match in Group C here at the Nizhny Novgorod Stadium on Thursday.

Moscow: Star striker Lionel Messi-powered Argentina will look to shake off their disappointing opening to an ongoing 21st edition of the FIFA World Cup when they lock horns with Croatia in their second match in Group C here at the Nizhny Novgorod Stadium on Thursday.

Heading into the clash, two-time champion Argentina will aim to bounce back and put up good show following their dismal 1-1 draw against debutant Iceland in the first match. Argentina, who headed into the showpiece event on the back of their poor form in the qualifying event and injuries, will have to clinch a victory over an experienced and classy Croatia side if they want to hold any chance of qualifying for the round-of-16 in the World Cup.

Croatia, on the other hand, are coming off a professional 2-0 win over Nigeria and a win against Argentina would practically mean it would advance to the knockout stage. 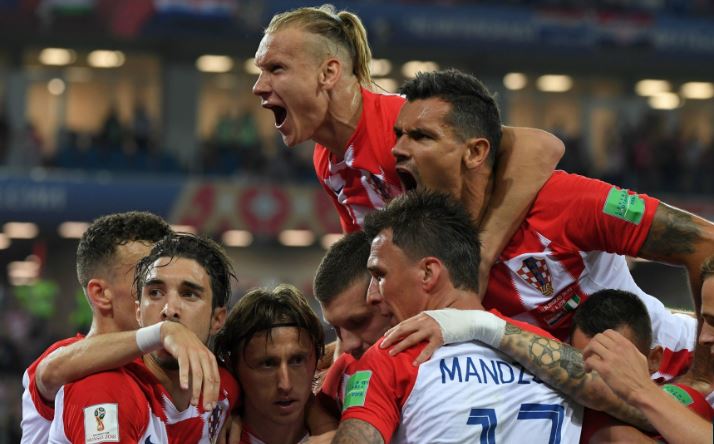 The two nations had previously met each other four times - including at the World Cup in 1998, which Argentina went on to clinch by 1-0, and in three friendlies. Meanwhile, Argentina and Croatia have also won a friendly apiece while drawing the other one, with their most recent clash coming in 2014 when Argentina won by 2-1.

The match between Argentina and Croatia will be the third and final match of the day. In other matches of the day, 12th ranked Denmark will face 36th ranked Australia in their second Group C match, while seventh-ranked France will take on 11th-placed Peru.

Denmark will head into the clash following a 1-0 win over Peru and they will be motivated by the fact that a victory over Australia will not only earn them three points but could also hand them a spot in the knockout stage.

Australia, meanwhile, head into the clash knowing that they need to put points on the table after being edged by France 2-1 in their opening match. France could potentially book a place in the knockout stage with a victory in their second match, while Peru likely need at least a point to avoid suffering an early exit from the showpiece event. 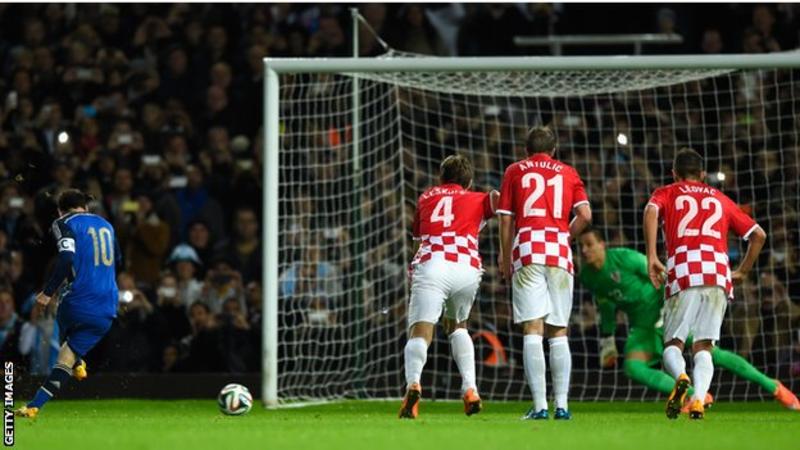 On a related note, the Argentina and Croatia squads are as follows: 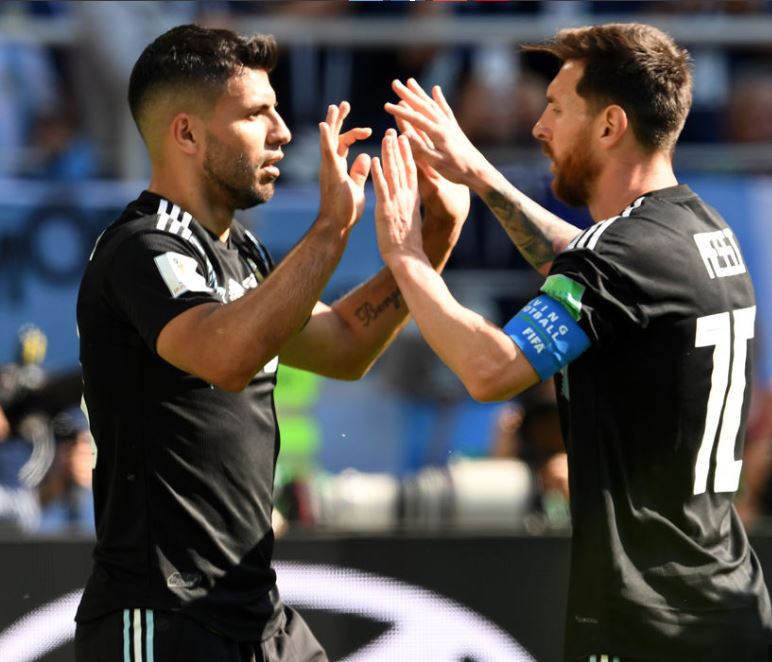 'Lionel Messi can lead Argentina to World Cup glory in 2022'