Fire breaks out at Bikaner sweet in Janakpuri

Also Read: Fire breaks out at an office in Jaitpur area

The fire department received a call at around 1.50 PM after which it dispatched four fire tenders to the spot.

The blaze was doused at around 2.15 PM, they said adding no casualties was reported. 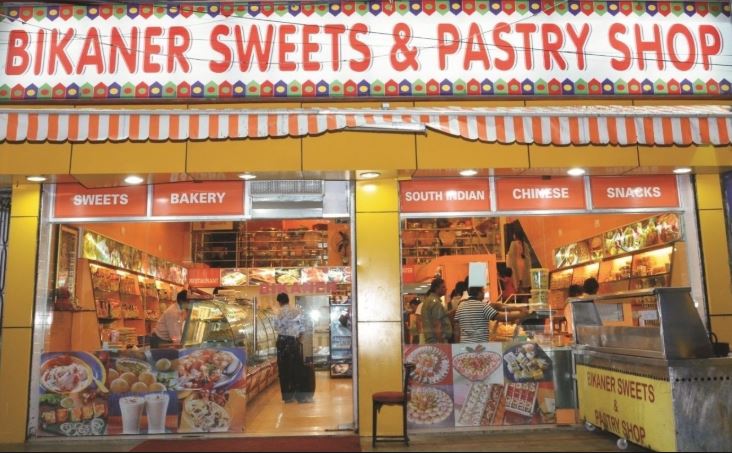 The cause of the fire was a short circuit in the chimney which was placed on first floor, fire officials said.

On Tuesday, fire had broken out at a chemical paint factory situated at Swaran Park in west Delhi's Mundka area.

Another fire incident was also reported on Monday at a shop in Govindpuri area.  (PTI)

Fire breaks out in paper godown in Outer Delhi

Fire at hotel basement in Delhi

Delhi: Fire breaks out at a garment shop in Nangloi

Fire breaks out at stall in 'Dilli Haat'

Fire breaks out at factory in Delhi's Samaypur Badli