He had been admitted to the hospital last Friday for heart related ailments.

Babu Paul, a noted administrator and writer, was 77 and leaves behind a son and daughter. 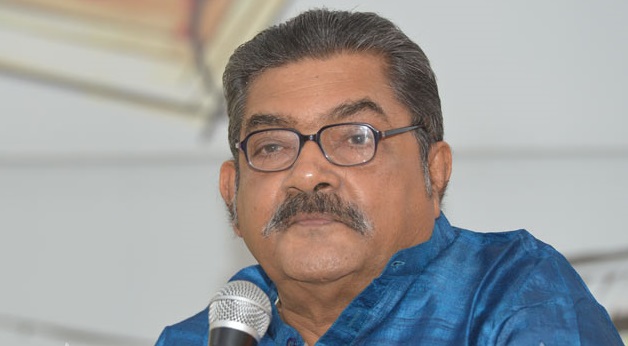 His wife had predeceased him in 2000, family sources said.

The mortal remains would be taken to Kurvillangad in Kochi for the funeral to be held on Sunday.

Paul, presently a member of Kerala Infrastructure Investment Fund Board (KIIFB), was a member Ombudsman for local self-government institutions of Kerala during 2000-01.

Before being appointed as the additional Chief Secretary from 1998-2000, the IAS officer had also served as the Vice Chancellor of Kerala University, Transport Commissioner, Chairman, Cochin Port Trust, Finance Secretary among others. 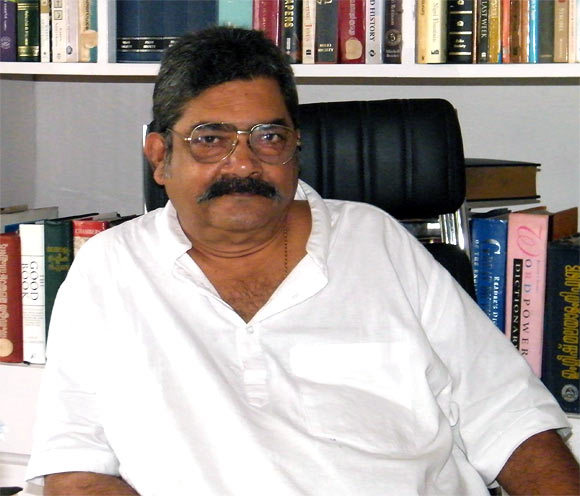 Babu Paul was the writer of the first Malayalam Bible Dictionary 'Veda Sabda Rathnakaran' besides being the authour of various books in English and Malayalam.

His Autobiographical Service story 'Katha Ithuvare' was published in 2001.

Chief Minister Pinarayi Vijayan, Leader of Opposition in the assembly, Ramesh Chennithala were among those who condoled his death. (PTI)