He was 86. He is survived by his wife and six children.

Mani, who had been undergoing treatment at the VPS Lakeshore hospital for pulmonary disease, breathed his last at 4.57 PM, they said.

Mani had been suffering from COPD (Chronic Obstructive pulmonary disease) for several years and had frequently been hospitalised for chest infection.

He had been an MLA of Pala assembly constituency for nearly five decades. 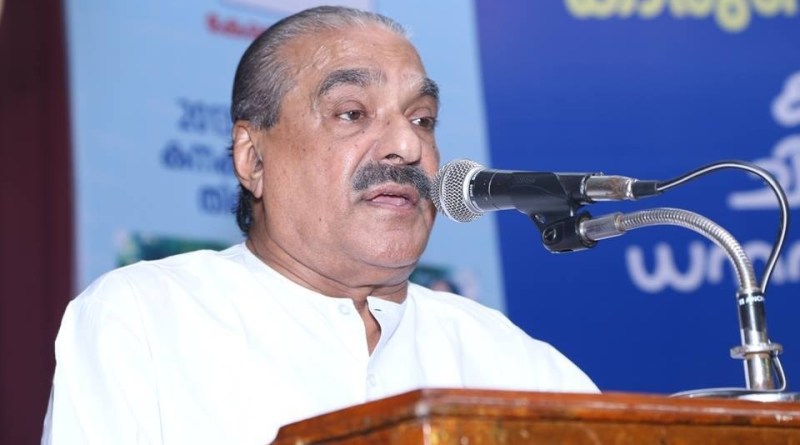 Kerala Congress(M) is a key ally of the Congress-led UDF in the state.

His son and KC(M) leader Jose K Mani is a member of the Rajya Sabha. (PTI)

Demand to raise royalty on coal in Rajya Sabha