Four people were killed, one of them a child, in a shooting at an office building in suburban Los Angeles before the suspect, wounded in an exchange of gunfire with police, was taken into custody, police reported.

Orange: Four people were killed, one of them a child, in a shooting on Wednesday at an office building in suburban Los Angeles before the suspect, wounded in an exchange of gunfire with police, was taken into custody, police reported.

The bloodshed in the city of Orange, about 30 miles southeast of downtown Los Angeles, marked the third deadly mass shooting in the United States in less than a month. Authorities offered no explanation as to a possible motive.

Orange Police Department Lieutenant Jennifer Amat told reporters that police officers arrived on the scene at about 5:30 p.m. local time as shots were being fired and “engaged with the suspect.” 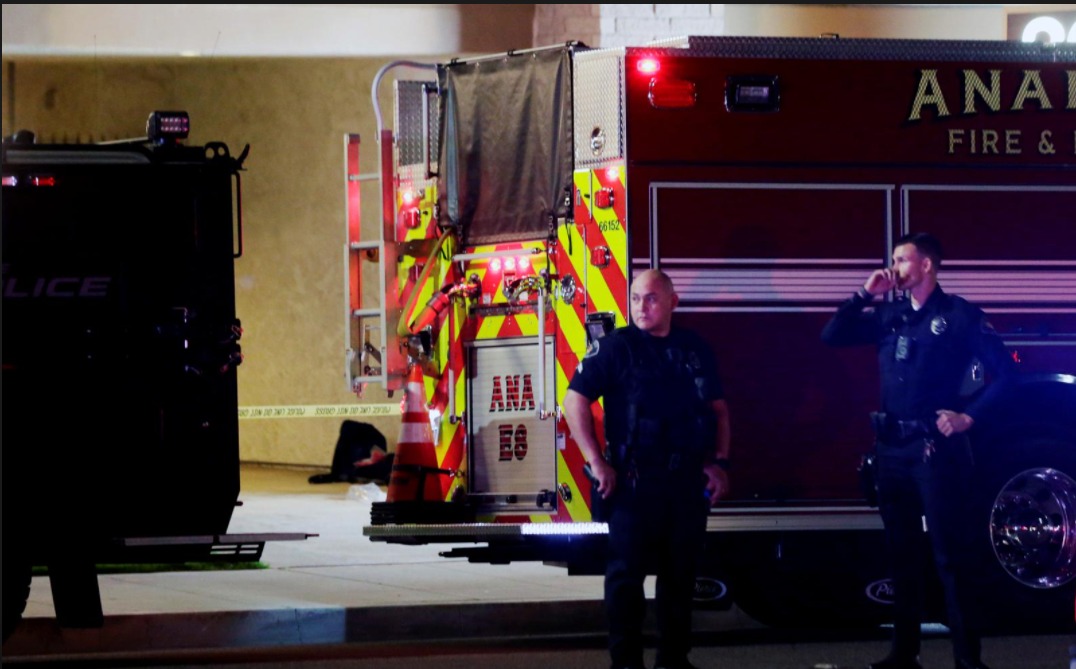 She said three adults and one child were found shot dead, and two other people struck by gunfire, including the shooter, were transported to area hospitals.

Audio of Amat’s on-scene briefing with reporters was played for Reuters afterward by the video news service OnScene.TV. The police department said in a message posted to its Facebook page that the situation had since been “stabilized” with no further threat to the public.

The shooting erupted in a two-story office building that opens onto an inner courtyard ringed by several businesses. The larger neighborhood consists of homes, apartments and other commercial properties.

Officials had no further details of the incident immediately available. 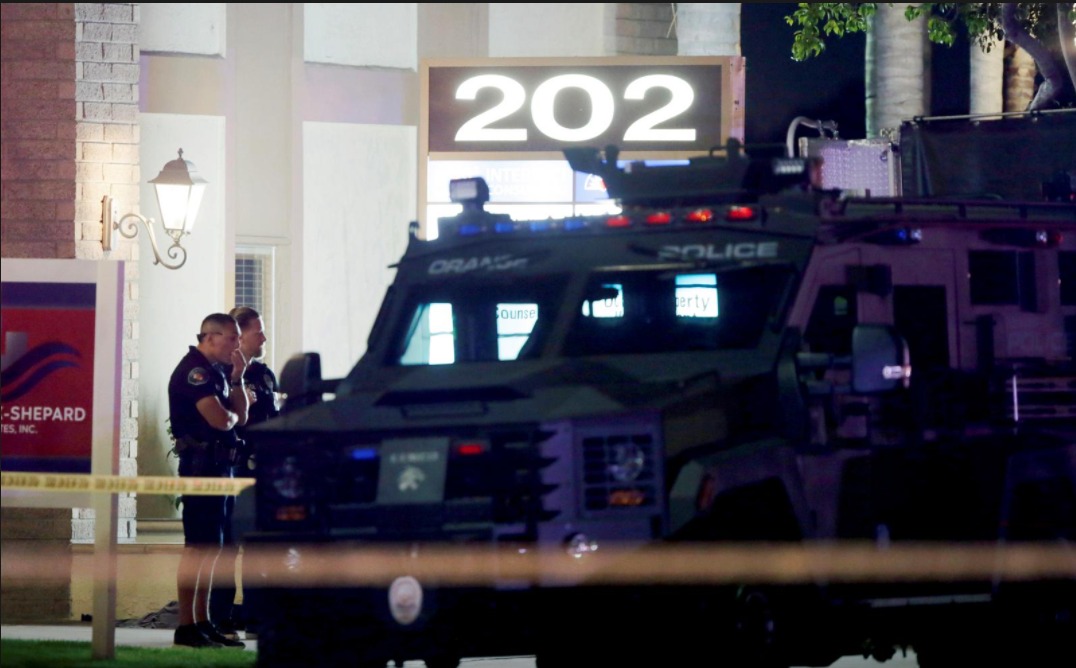 The shooting came a little more than two weeks after eight people were shot to death by a gunman who went on a rampage at three Atlanta-area day spas on March 16. Ten people were killed on March 22 when a man opened fire at a supermarket in Boulder, Colorado. The lone suspects in both those shootings were arrested.

US: 8 people stabbed in fight in Detroit

US: 4 killed in shooting at bar in Kansas City

One in custody after several people stabbed in Virginia